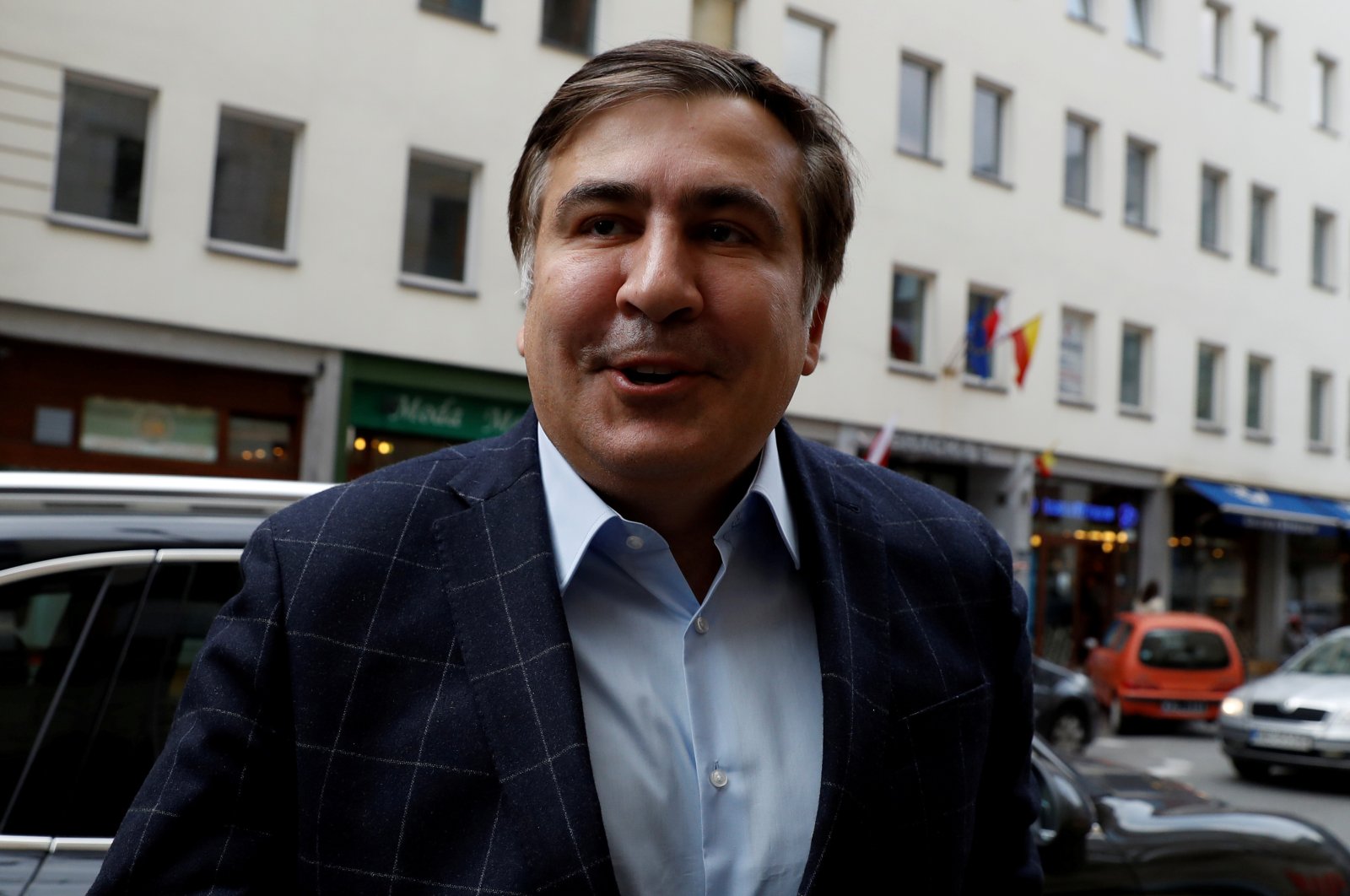 Former Georgian President Mikheil Saakashvili was appointed to a Ukrainian advisory body on reforms Thursday, in a move that marks his comeback to the ex-Soviet country's politics.

Ukrainian President Volodymyr Zelenskiy, who has vowed to secure Western investment and rid the country of corruption, last month proposed appointing Saakashvili as deputy prime minister in charge of reform efforts. But the candidacy of the 52-year-old has apparently failed to garner much support in Kyiv and was not even put to a vote in parliament, which is controlled by Zelenskiy's ruling party.

Saakashvili served as governor of a key Ukrainian region in the past but fell out with Zelenskiy's predecessor, Petro Poroshenko.

After several weeks of back-door negotiations, Zelenskiy appointed Saakashvili head of the executive committee of Ukraine's National Reform Council, a hitherto obscure body. The appointment, by decree, did not need parliamentary approval.

"I believe that he will be able to give additional momentum to the National Reform Council and help make important changes to the life of the country," Zelenskiy said in a statement.

Saakashvili's appointment comes at a particularly difficult time for Ukraine, with observers warning that the shocks of the coronavirus pandemic may lead the country's economy to shrink by up to 10% this year.

It remains to be seen whether Saakashvili will be able to help shape Ukraine's political and economic policies as his new post is largely advisory in nature.

Saakashvili has said he wants to help steer Ukraine through an economic crisis. "Ukraine is entering an economic storm. We have to make unconventional decisions in order to save the Ukrainian economy," Saakashvili told reporters last month.

The appointment marks a new chapter in Saakashvili's turbulent career, which saw him put ex-Soviet Georgia on a pro-Western path after leading the bloodless Rose Revolution in 2003. In 2004-2013, as president of Georgia, he reformed the country's economy and attracted foreign investment but he also went to war with Russia over two breakaway regions.

In 2015, Zelenskiy's predecessor Poroshenko appointed Saakashvili governor of Ukraine's strategic Odesa region. But his stint at the helm of the Black-Sea outpost was dogged by controversy as he ruffled many feathers and criticized the huge wealth of some politicians. He was eventually kicked out of the country and accused of trying to stage a coup sponsored by Russia. Zelenskiy restored his Ukrainian citizenship last year.