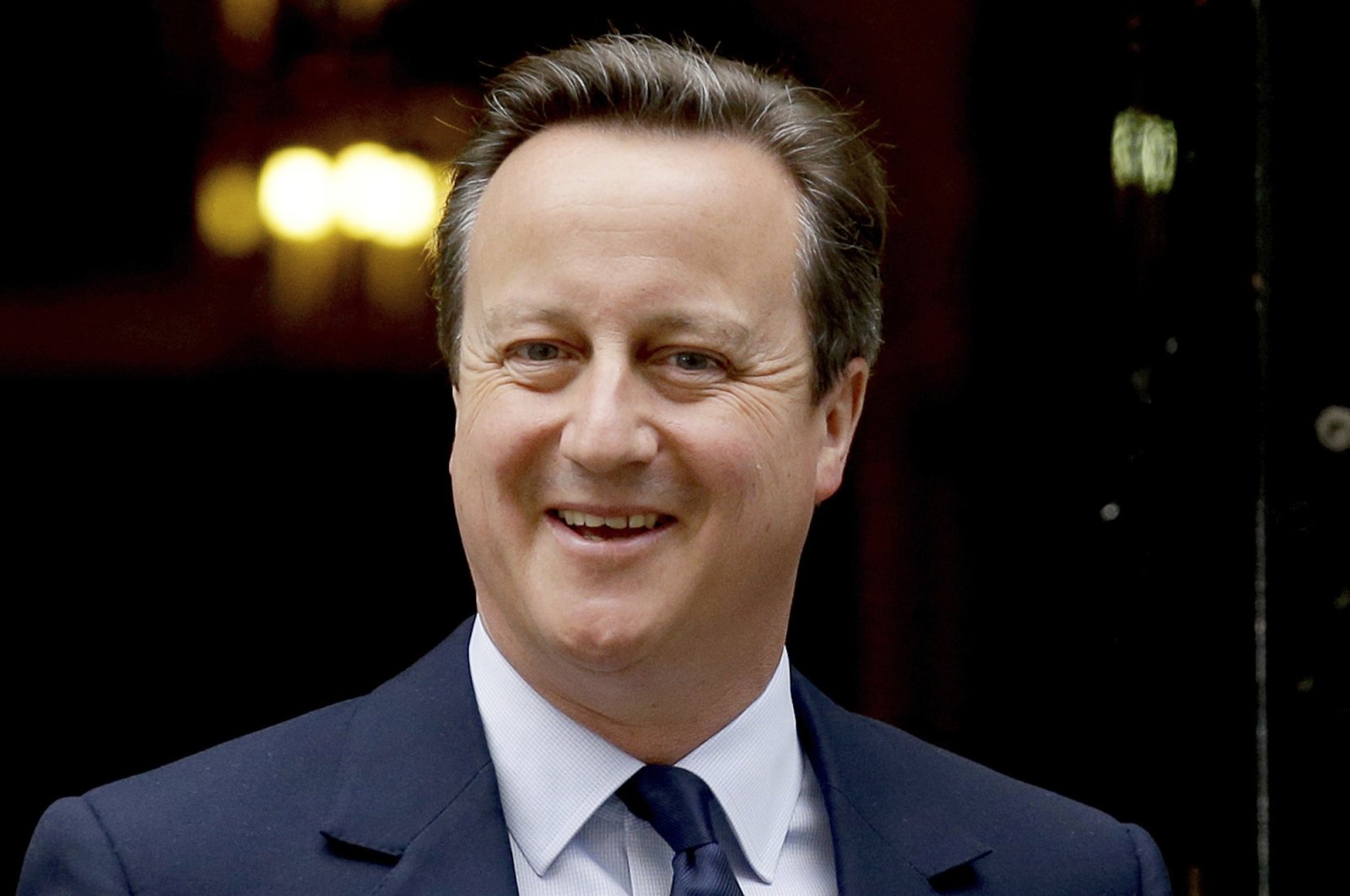 Former British Prime Minister David Cameron has broken his silence over the allegations that he lobbied the government to bend the rules to prevent the collapse of a financial services firm that he was serving as an adviser, saying there are "important lessons to be learnt” from the scandal.

Cameron's comments, released late Sunday in a 1,800-word written statement, are his first since Greensill Capital collapsed more than a month ago, threatening thousands of jobs at a British steelmaker it had financed, according to The Associated Press (AP).

A series of news reports revealed that Cameron had used text messages to lobby government officials, including Treasury chief Rishi Sunak, in an effort to secure government-backed loans for Greensill under a program designed to help companies hurt by the COVID-19 pandemic.

British media began digging into Cameron’s work for Greensill after the company’s collapse forced the owner of Liberty Steel, which employs about 5,000 people, to seek a government bailout. Greensill was one of the company’s key financial backers.

Former prime minister also lobbied Hancock on behalf of a Greensill product that would have allowed National Health Service workers to receive advance payments on their salaries. Cameron, who was employed as a part-time adviser to Greensill, said his work on behalf of the company didn’t break any rules or codes of conduct on the activities of former ministers.

"However, I have reflected on this at length,” Cameron said. "There are important lessons to be learnt. As a former Prime Minister, I accept that communications with government need to be done through only the most formal of channels, so there can be no room for misinterpretation.”

Meanwhile, the British government has opened an official independently-run investigation into Cameron's lobbying activities for Greensill. The review will be led by attorney Nigel Boardman and will look at the way contracts were secured and "how business representatives engaged with government,” said Prime Minister Boris Johnson’s spokesperson, Max Blain.

Cameron was prime minister from May 2010 to July 2016, resigning after he led the failed campaign for Britain to remain in the European Union.

Lex Greensill, a banker who later founded Greensill Capital, began working as a government adviser in 2011 and had access to 11 government departments.

Cameron said he started working for Greensill in August 2018, and that he received shares in the company as part of his compensation. He rejected press reports that he expected the shares to be worth $60 million when Greensill went public. "Their value was nowhere near the amount speculated in the press,” he said.

In response to the incident, Gordon Brown, prime minister from 2007 to 2010, on Monday called for a five-year ban on lobbying by former ministers. Brown said the government must act quickly in response to the Greensill affair because it has the potential to bring public service into "disrepute,” just like the parliamentary expenses scandal of 2008.

At that time, several members of parliament were found to have improperly inflated their expenses, leading to new rules governing their conduct. "For me, there are principles about public service,” Brown told the BBC. "It cannot ever become a platform for private gain. Ministers must never be lobbying, former ministers, prime ministers, must never be lobbying for commercial purposes.”

However, Bernard Jenkin, a lawmaker who led an inquiry into links between government and business, said the only way to combat this long-running problem is to require serving ministers and civil servants to report inappropriate conduct by lobbyists.

Jenkin alleged that a culture had been "building up for a long time” in which government officials cultivate people in business and then benefit from those contacts after they leave government. "I think most of the public find that very questionable,” Jenkin said.