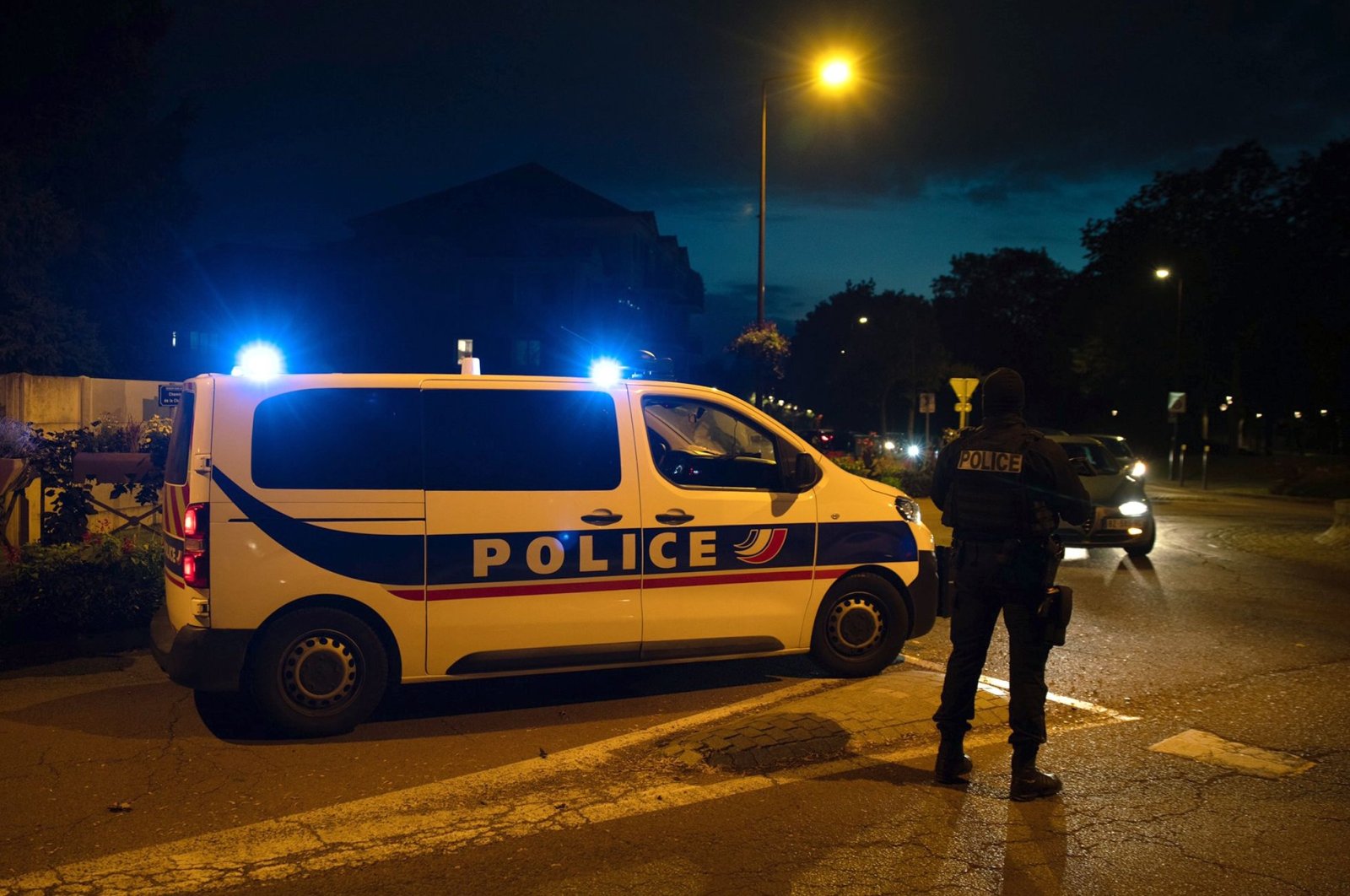 An Italian has been arrested in France on a warrant issued by Germany, where is wanted on 160 counts of rape or sexual assault of his daughter and other minors, police told Agence France-Presse (AFP) on Friday.

The 52-year-old was arrested on a European warrant last Friday south of Strasbourg near the German border for the alleged crimes committed over a 14-year period starting in 2000.

The Italian is accused of having raped his own daughter for a period of about 10 years starting in 2000. He is alleged to have done the same, over the same period, with the minor daughters of a different partner.

"He operated in his various family circles," said the BNRF.

German police alerted the BNRF in early October that the wanted man had fled from Germany to Alsace in eastern France. He was arrested at a partner's house in Rumersheim-Le-Haut, south of Strasbourg. The man is being held in prison in nearby Colmar to be handed over to German authorities, the BNRF said.