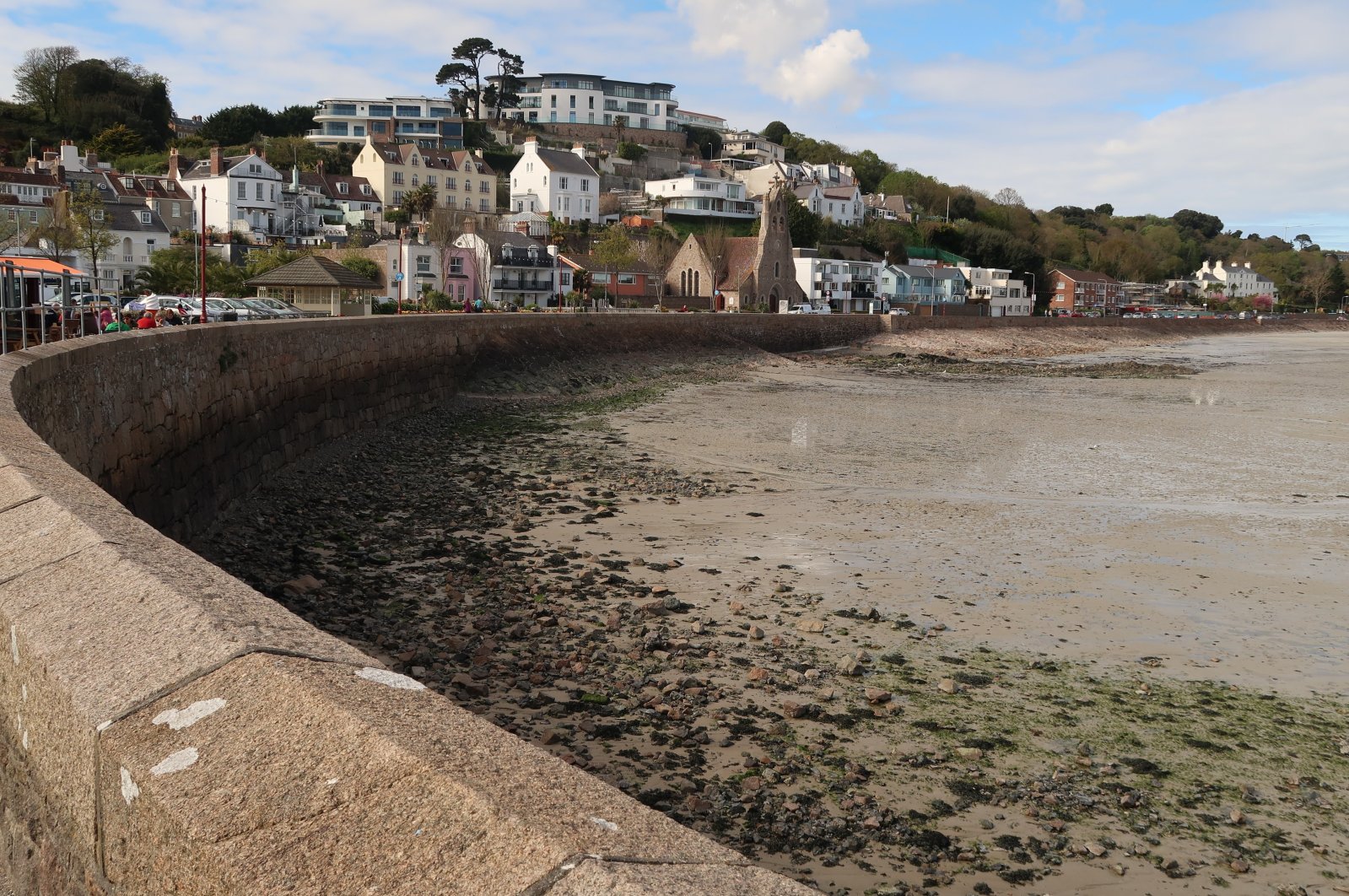 France does not rule out reducing – but not entirely cutting – electricity supplies to the British crown dependency of Jersey this winter, the French minister for Europe said Friday amid an ongoing dispute over fishing with the United Kingdom.

"Reducing supplies (of electricity to Jersey) is possible, but cutting the power to every Jersey resident this winter is something that will not happen and something that I do not want," Europe Minister Clement Beaune told BFM-TV in an interview.

The U.K. has refused to grant all the fishing licenses sought by French boats as part of a post-Brexit access deal, leaving Paris furious and fishermen worried for their livelihoods.

Beaune had previously floated the idea of cutting power to the the British crown dependencies of the Channel Islands like Jersey, which rely on nearby France for their energy.

A series of statements from Paris indicated that French patience on the issue had run out as bilateral disagreements on a host of issues have reached a tipping point.

Beaune, seen as a close ally of President Emmanuel Macron, urged Britain to stop penalizing French fishermen for its domestic problems after Brexit.

"Stop telling us you do not need us anymore, stop being obsessed with us, stop believing that we will solve your problems," he said.

"They made a mess of Brexit. It's their choice and their failure, not ours. It was a bad choice, we see that today.

"It is not by creating problems for our fishermen ... that you will solve the problems of shortages of Christmas turkey," he said.