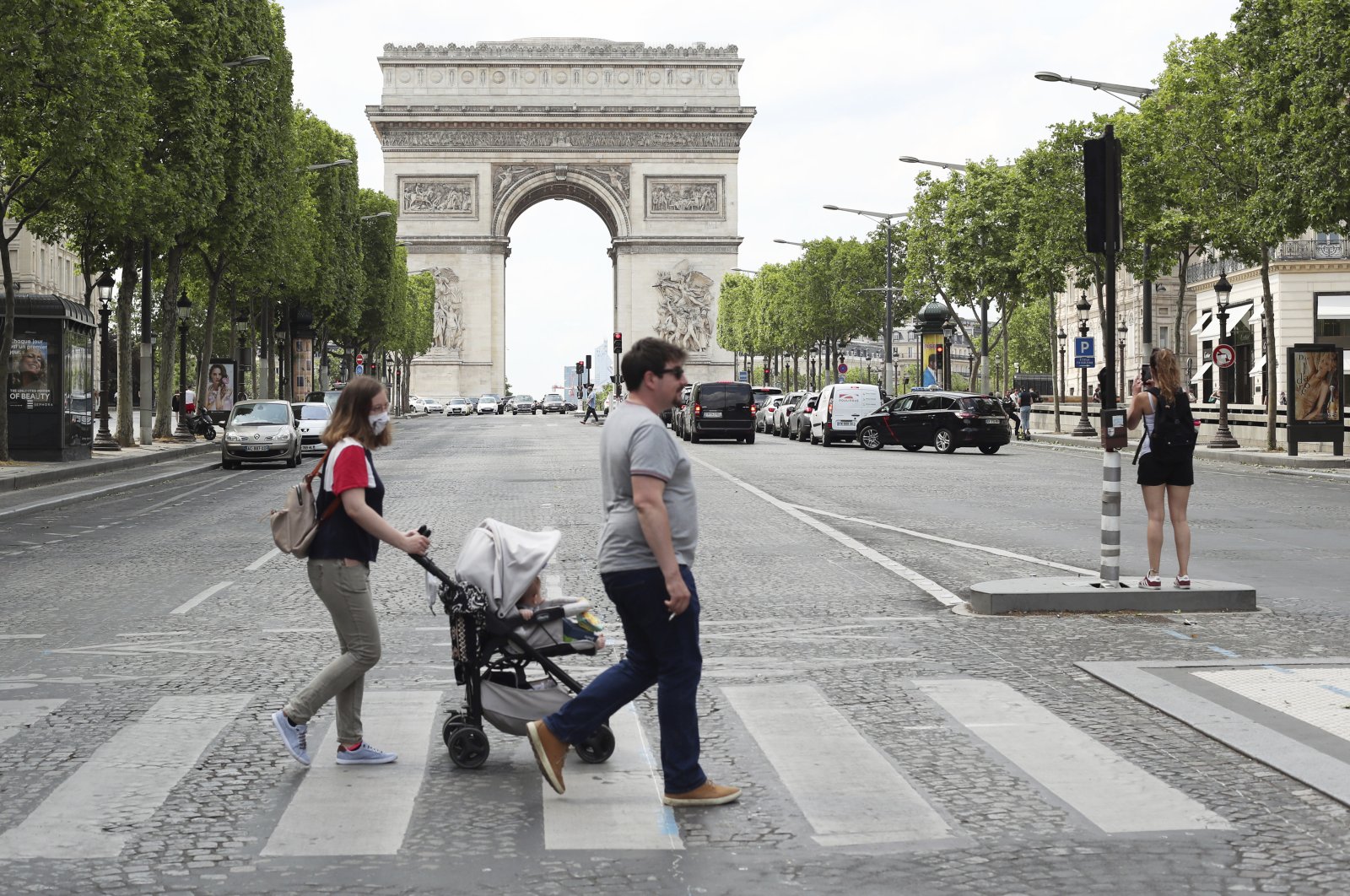 The COVID-19 pandemic is now "under control" in France, the head of the government's scientific advisory council said Friday, as the country cautiously emerges from a lockdown imposed in March.

"We can reasonably say the virus is currently under control," Jean-Francois Delfraissy told France Inter radio.

"The virus is still circulating, in certain regions in particular... but it is circulating slowly," he added.

Delfraissy, an immunologist, and his colleagues were appointed to the coronavirus advisory panel as authorities sought to contain an outbreak that has killed over 29,000 people in France.

The number of daily deaths has fallen with just 44 reported by the health ministry on Thursday and 1,163 patients in intensive care — well below the peak of more than 7,000 critical cases in early April.

Delfraissy said around 1,000 new cases were currently being reported in France per day, down from around 80,000 in early March, before the nationwide stay-at-home orders and business closures were issued.

In its latest summary of findings published Thursday, the Sante Publique France health agency estimated that the country had 151,325 confirmed COVID-19 cases as of June 2, when restaurants across France were allowed to reopen and more students able to return to class.

But it cautioned that at the height of the outbreak, patients with suspected coronavirus infections were not systematically tested, meaning the actual number of cases exceeds the official estimate.

The advisory panel this week urged authorities to prepare for four potential scenarios of how the outbreak might unfold in the coming weeks, ranging from continued but limited new cases to a "critical deterioration" of the situation.

"We think the first scenario, a controlled epidemic, is the most likely," Delfraissy said, citing the success of confinement measures and the chance that coronavirus contagions would let up during the summer months.

He called for increased efforts to "test, trace and isolate" in order to limit the spread of a virus, since only a small fraction of the French population has been exposed to it, meaning the second surge of cases remains a risk.

Currently, around 75% of intensive care patients are grouped in four areas — the Paris region, two regions covering the country's hard-hit northeast, and the southeast near the city of Lyon.

Yet only the Paris region as the overseas territories of Guiana and Mayotte remain in the higher-risk "orange" category on the government's map of the coronavirus threat, with the rest of the country labeled "green."

That led officials to reopen restaurants, bars and cafes on Tuesday, and lift the restriction on travel to within 100 kilometers (60 miles) of a person's home — except for "orange" regions like Paris, where only outdoor seating at cafes and restaurants is allowed.

But gatherings of more than 10 people remain prohibited, and while more students have started returning to class, high schools in "orange" zones remain closed and universities are not expected to reopen until September.

France has also canceled its annual Bastille Day military parade in Paris on July 14, replacing it with a much smaller tribute to health workers.

The government hopes to further ease restrictions from June 22, including the reopening of cinemas, and the second round of voting for the country's municipal elections, originally set for March, are planned for June 28.

"If everything goes well... we will be able to start doing things in orange zones that we've already started doing in green zones. That would already be major progress," Prime Minister Edouard Philippe said this week.