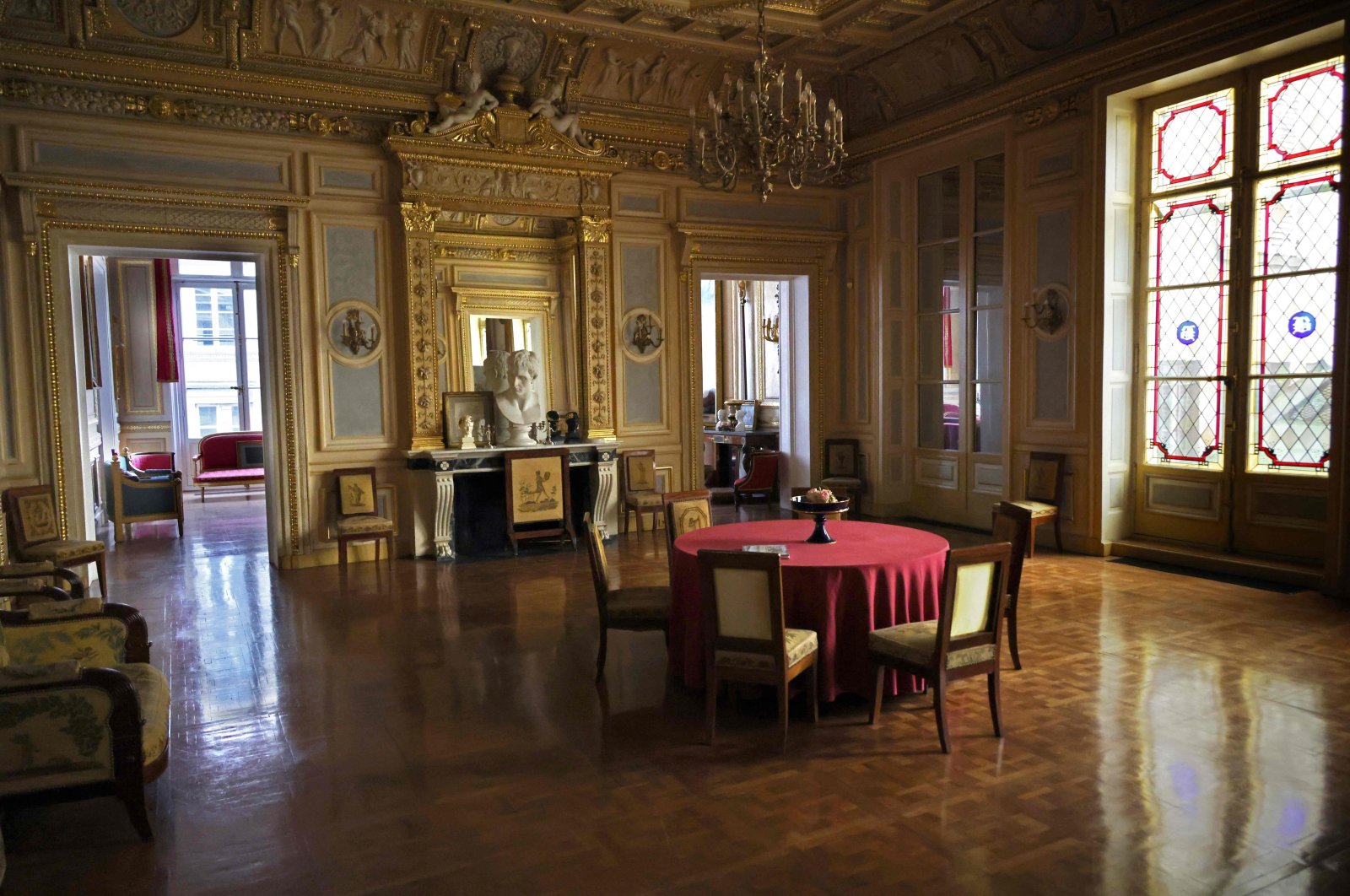 The M6 private television channel on Friday broadcast a reportage based on footage recorded with a hidden camera purportedly from a clandestine restaurant in a high-end area of Paris where neither the staff nor the diners were wearing masks.

All restaurants and cafes have been closed in France for eating in for the last five months. The country this week began a new limited nationwide lockdown to deal with surging COVID-19 infections.

The hashtag #OnVeutLesNoms (We Want the Names) went viral on Twitter, as speculation swirled over who may have attended such dinners. Chalencon, who owns the luxury Palais Vivienne venue in the center of Paris that was allegedly used for such an event, had told the channel that several such dinners had taken place and even ministers had attended.

The long-haired businessperson, a prominent collector of memorabilia, later backtracked from this remark, and the government has vehemently denied that any ministers have been involved.

Paris prosecutor Remy Heitz said Sunday that a criminal probe had been opened into putting the lives of others at risk. Police on Thursday searched the premises of the Palais Vivienne and a similar search had been carried on Wednesday at the home of Christophe Leroy.

Leroy's lawyer Thierry Fradet said his client had submitted documents that showed that any dinners he had organized were in private homes – in line with the current rules – and not secret restaurants.