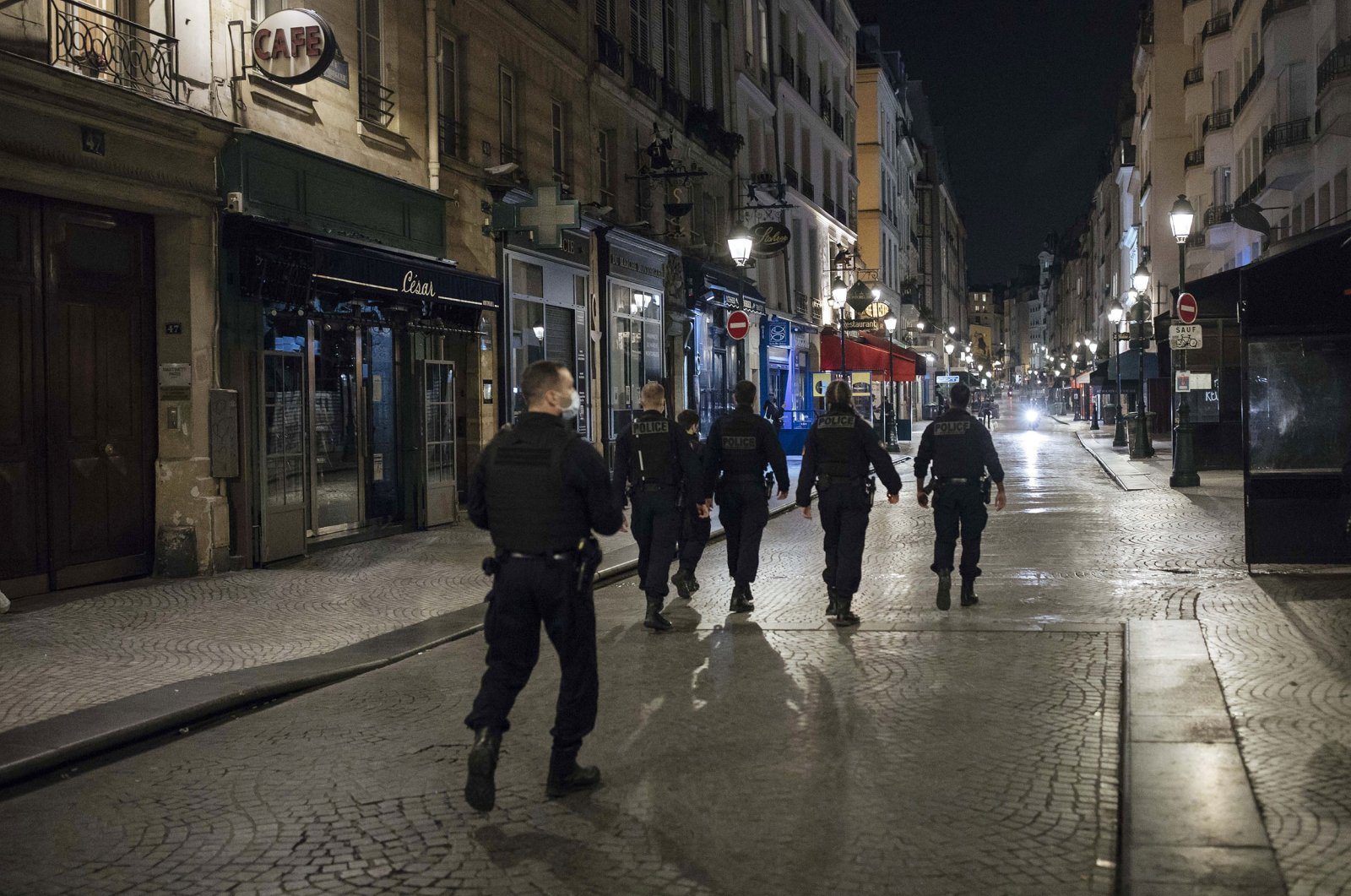 France on Thursday extended the anti-COVID-19 curfew in place in nine cities to large parts of the country, taking to 46 million the number of people forced to stay indoors at night.

The measures will take effect from midnight on Friday (10 p.m. GMT), Prime Minister Jean Castex said, adding: "The coming weeks will be hard and our hospitals will be sorely tested."

The broadly respected measure has forced bars, restaurants, theaters and other venues that had already suffered huge losses during a two-month lockdown to close early.

But with the number of infections rising close to 1 million people (957,421 on Wednesday), "the health situation of our country continues to deteriorate," Castex said.

The 9 p.m.-6 a.m. curfew will be extended to a further 38 departments for six weeks, taking the numbers affected to around two-thirds of the population.

Castex warned that "If we do not succeed collectively in halting the epidemic, we will be faced with a dramatic situation and will have to envisage much tougher measures."

He refused to be drawn on whether that could mean the country being placed under lockdown again in the run-up to the Christmas holidays.

After a first wave in the spring which left over 30,000 dead, France, like several European countries, is grappling with a second bout of coronavirus infections.

Over 34,000 people have died in total and the number of patients in intensive care is at its highest level since May.