France hands Paris authorities fine for employing too many women 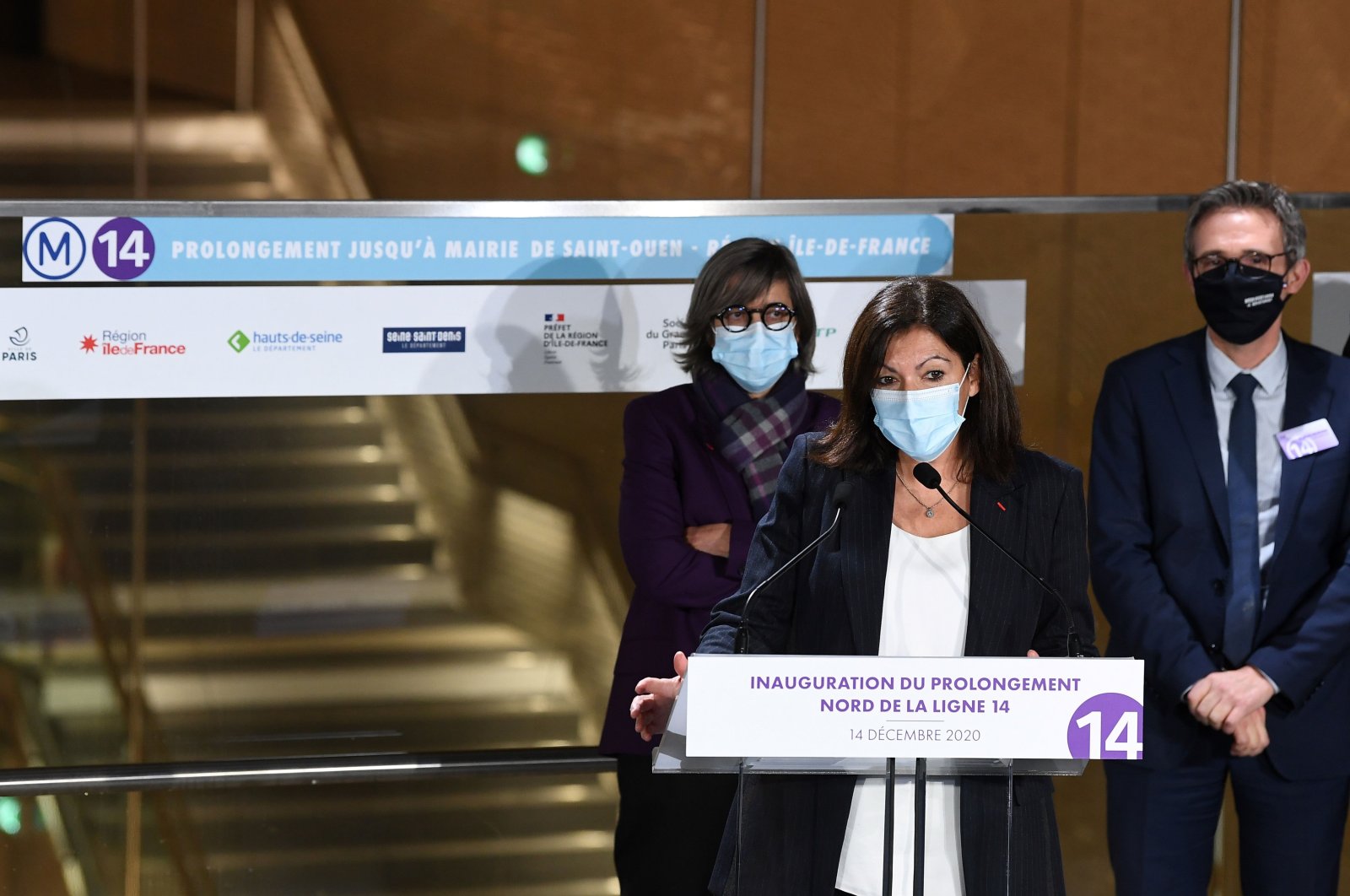 Paris city authorities have been fined for employing too many women in senior positions, a decision mocked as "absurd" by mayor Anne Hidalgo on Tuesday.

The fine of 90,000 euros ($110,000) was demanded by France's public service ministry on the grounds that Paris city hall had broken national rules on gender parity in its 2018 staffing.

"I am happy to announce that we have been fined," Hidalgo told a city council meeting, adding she had been filled with "joy" when she learned of the penalty.

Hidalgo said she was faulted because 11 women and only five men were named to management positions in city hall in 2018, meaning that 69% of the appointments went to women.

"The management of the city hall has, all of a sudden, become far too feminist," laughed the Socialist, who was re-elected for a new term at the helm of Paris last year.

According to the text of the ruling cited by Le Monde daily, city hall violated a rule dating to 2013, which stipulates said one sex should not account for more than 60% of nominations to management positions.

Hidalgo said that she would take the check for the fine to the government in person, along with her deputy mayors and all the women working for her.

Taking a more serious tone, she added: "This fine is obviously absurd, unfair, irresponsible and dangerous," adding that women in France should be promoted with "vigor because the lag everywhere in France is still very great."

"Yes, to one day achieve parity, we must speed up the tempo and ensure that more women are appointed than men," she said.

Responding on Twitter, France's Public Service Minister Amelie de Montchalin from the ruling Republic on the Move party acknowledged that the fine had been levied for 2018.

Since then the "absurd" rule on parity in management had been repealed, she noted.

"I want the fine paid by Paris for 2018 to finance concrete actions to promote women in the public service. I invite you to the ministry to discuss them!," she said in a message to Hidalgo.