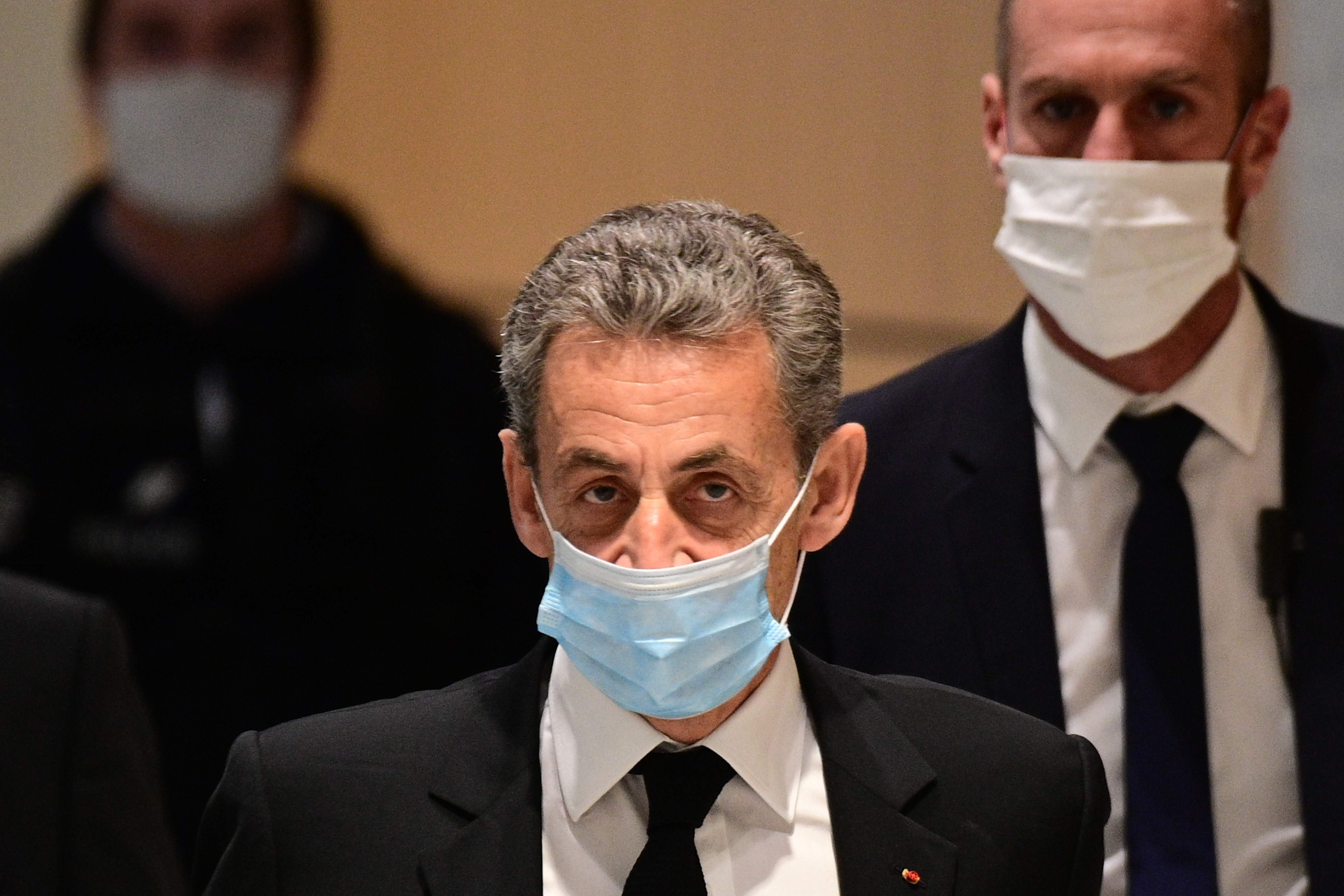 The former head of state is under scrutiny for advisory work he undertook for a Russian insurance company, the reports said. Judiciary sources confirmed the launch of the investigation to the Deutsche Presse-Agentur (dpa) but declined to give details.

Separately, Sarkozy – who was in power from 2007 to 2012 – is on trial on charges of bribery and illicit influence. The prosecution has demanded a sentence of four years in prison and a verdict is expected on March 1.

Sources close to the former head of state have stated that Sarkozy's advisory activities complied with legal and professional ethical rules, according to a report from Agence France-Presse (AFP).