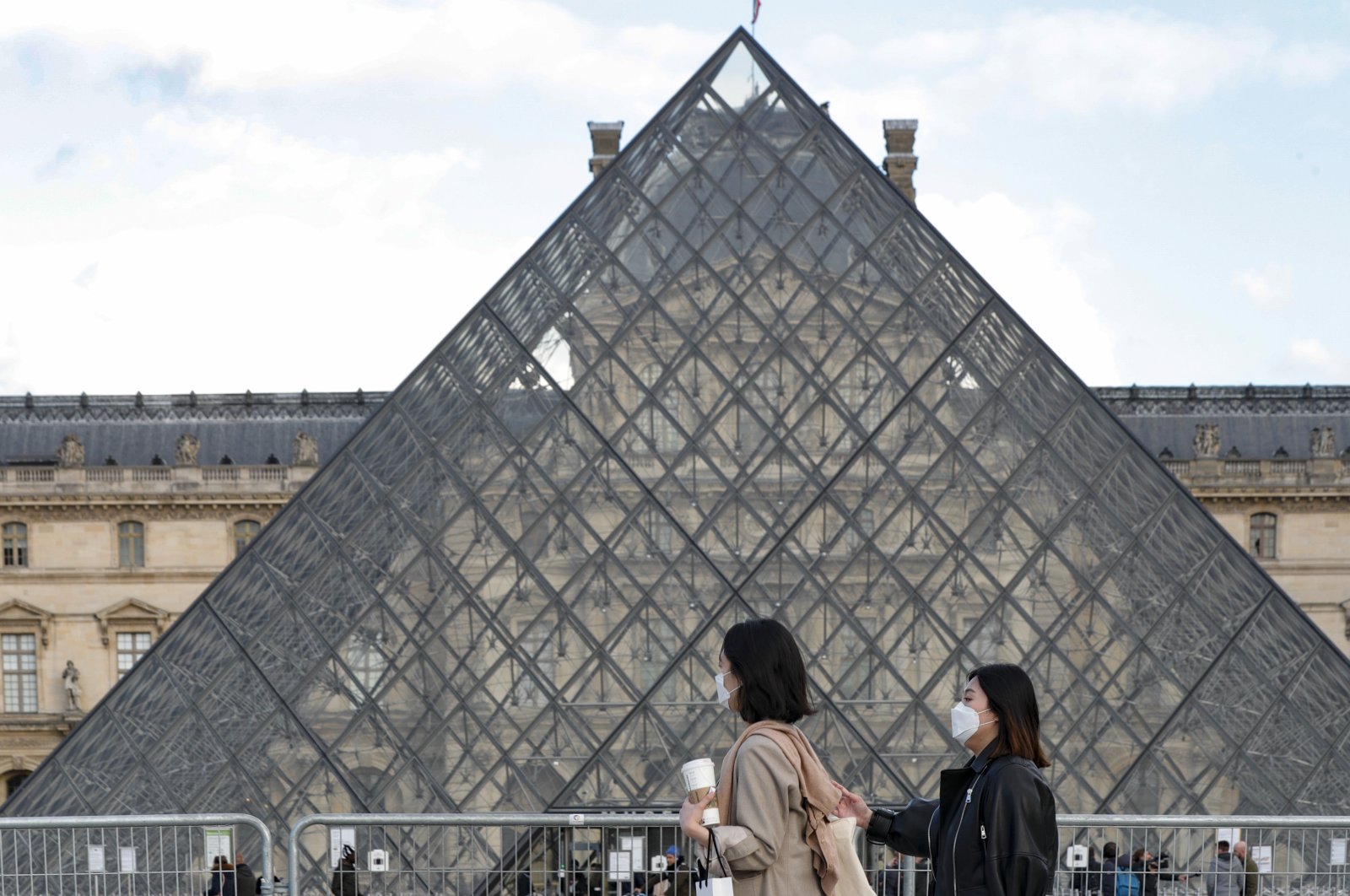 France and Israel on Saturday drastically stepped up their measures against the spread of the coronavirus, announcing the closure of all non-essential public places including restaurants and cafes.

Shops, cinemas and other non-essential businesses will be closed from Sunday, Israeli Prime Minister Benjamin Netanyahu said, but he reassured the public that essential services such as banks and supermarkets would remain open.

Workers who can work from home should do so, he said and advised Israelis to avoid unnecessary travel.

He added that the government will use digital measures usually deployed to monitor terrorism to track the spread of the virus.

Israel reported 50 more cases of coronavirus within 24 hours on Saturday, bringing the total number to 193.

French Prime Minister Edouard Philippe told reporters that he has "decided on the closure until further notice from midnight of places that receive the public that are non-essential to the life of the country.”

Top health official Jerome Salomon meanwhile announced that the death toll from COVID-19 had risen by 12 over the last day in France to 91, with the total number of infected standing at 4,500.

Salomon added that from now on France is at its highest sanitary alert level of stage three, which means that the virus is now circulating actively across French territory.

He added that the number of those infected had doubled over the last 72 hours.

Philippe said that the new measures were being adopted after the first measures announced in France to fight the virus were "imperfectly applied."

Places of worship would stay open but all services and ceremonies would have to be postponed, he said.

Shops would also have to close with the exception of essential services like supermarkets and pharmacies, he added.

Public transport would continue to work, but Philippe urged the French to "limit their movements" and avoid inter-city travel.

But he insisted that despite the strict new rules, the first round of local elections would go ahead as planned on Sunday while "respecting strictly the guidelines of distancing."

"I know the French will show their calm, their civic mentality and their ability to obey the rules we have set out for their own security," Philippe said.