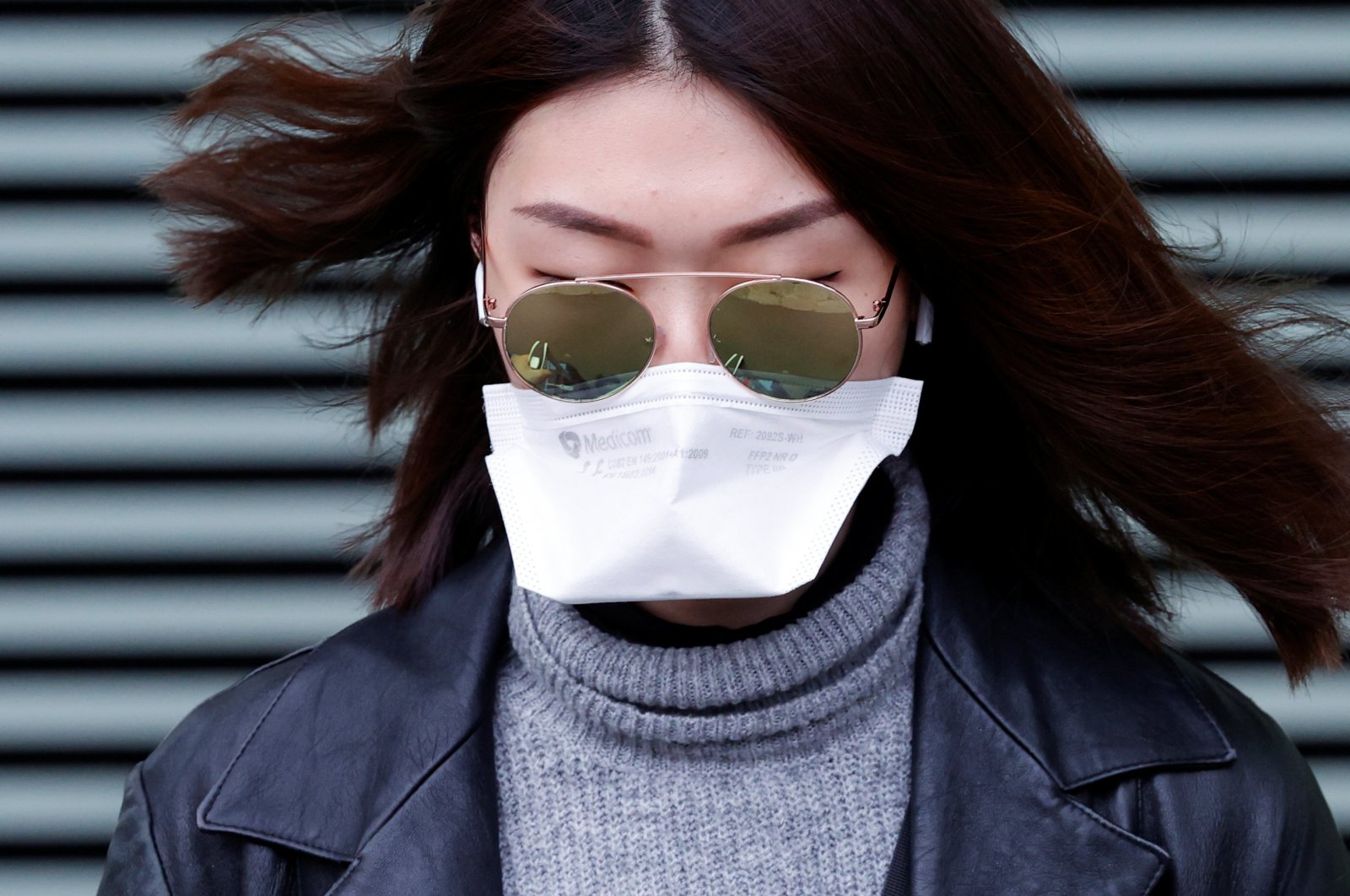 A new study published on Monday revealed oppressing data claiming that it will take over 1,000 years to eliminated or end the pay gap between women and men in France.

According to the study conducted by the Brussels-based European Trade Union Confederation, all well-paid jobs, including those in the manufacturing industry, are mostly male-dominated in France as well as in Germany.

The report estimates it will take at least 100 years for Germany to reach gender pay equality, noting that it may never be reached in Ireland.

The report, which is based on EU statistics and includes part-time jobs, indicated the smallest pay gap across the EU was in Romania at just 3%.

Experts suggested that this is because Romania is a developing country where the living standards remain low, many women prefer to stay at home and those that do work tend to be in more prestigious positions.

Although the study did not include the United Kingdom’s pay gap statistics, the data shows that it stood at 17.3% in 2019.

"It was disappointing that there is no mention of gender pay in your state of the union address particularly given the role of women in the frontline of COVID-19 response," said Esther Lynch of the European Trade Union Confederation to EU Commission President Ursula von der Leyen.

The U.K.'s leading membership charity which campaigns for women's rights and gender equality, the Fawcett Society, said it will take 60 years to end the overall pay gap disparity in the country.

The European Trade Union Confederation discovered that the gap in Luxembourg is 4.6 % while in Belgium it stands at 6%.

This is thought to be because men and women generally do different jobs in Belgium and Luxembourg with women taking high-paying administrative and banking posts.