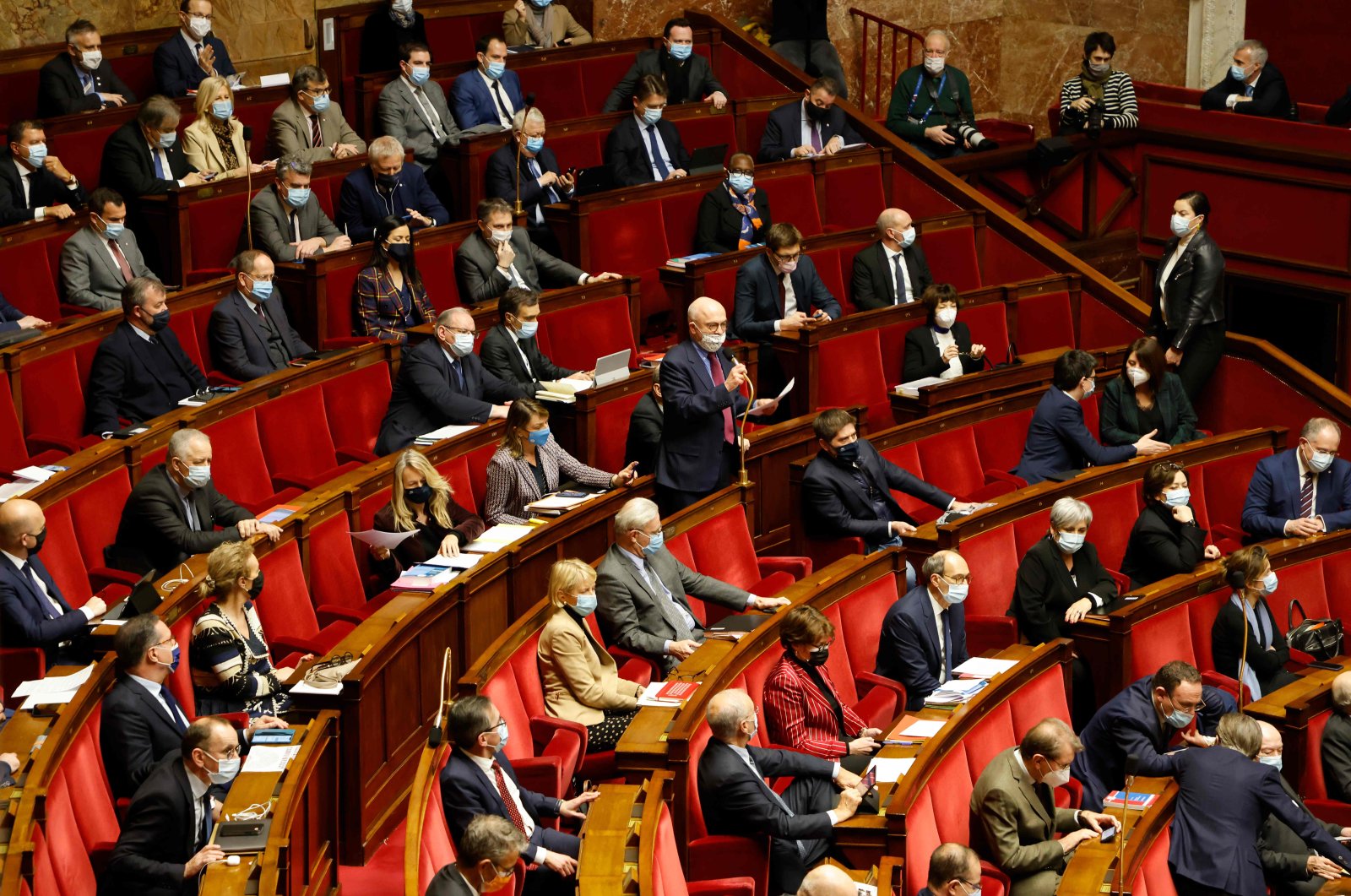 France's lower house of parliament approved Tuesday a law to fight extremism and so-called "Islamist separatism" that the government bills as a riposte to "religious groups attempting to undermine France's secular traditions."

President Emmanuel Macron's centrist party rallied around the legislation, with 347 National Assembly lawmakers voting in favor, 151 against and 65 abstaining.