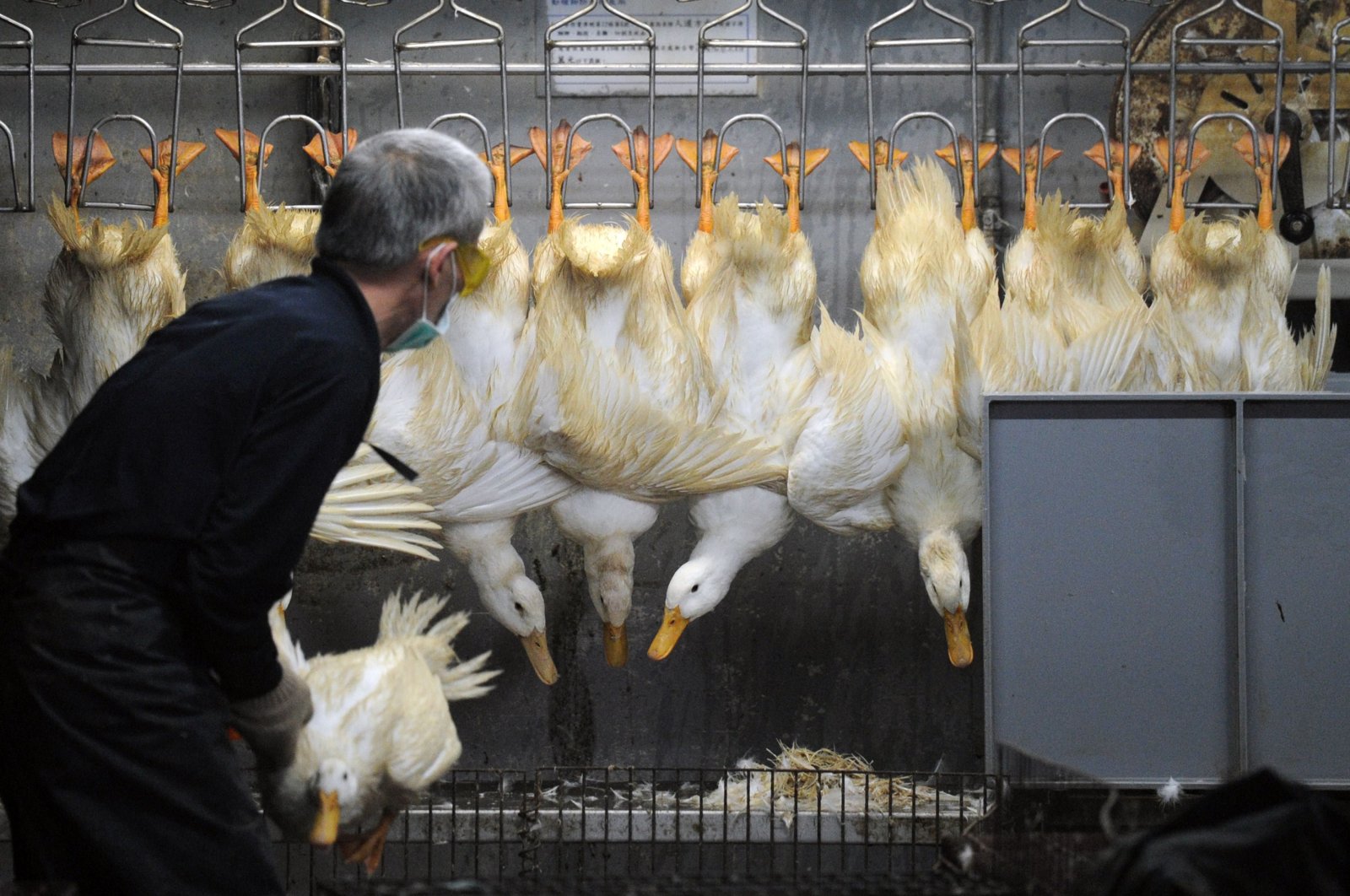 France has raised its bird flu alert level after a severe form of the virus was found among backyard poultry in the northeast, on top of cases in neighboring Belgium and Luxembourg, the farm ministry said Friday.

The highly contagious H5N8 strain of avian influenza was found this week among ducks, hens, turkeys and pigeons belonging to a household in the Ardennes region, with all the animals slaughtered as a precaution, the ministry said in a statement.

"The health situation regarding highly pathogenic avian influenza is worrying. Since Aug. 1, 25 cases have been detected in Europe among wild and captive birds," it said. Two cases of H5N8 were reported last week in Belgium – one at a bird merchant and one at a private home – and another at a home in Luxembourg that has been linked to the merchant in Belgium, the French ministry added.

The latest cases involving the H5N8 strain of bird flu had prompted France to increase its risk assessment to "moderate" from "negligible," which would lead to poultry being confined indoors in some areas, it said. The outbreak in France would not compromise the bird flu-free status the country had just obtained again after a previous wave of H5N8 bird flu, the ministry added.

Bird flu outbreaks can prompt importing countries, notably in Asia, to impose trade restrictions on poultry products. France culled around 3 million birds last winter in its southwestern duck-breeding region as it grappled with the spread of the virus from wild birds to poultry flocks. The massive outbreak led the government to agree new biosecurity measures with the poultry sector.

These included a requirement to confine flocks during risk periods and a commitment to reduce the density of flocks in the southwest, home to the country's duck-based foie gras pate industry.