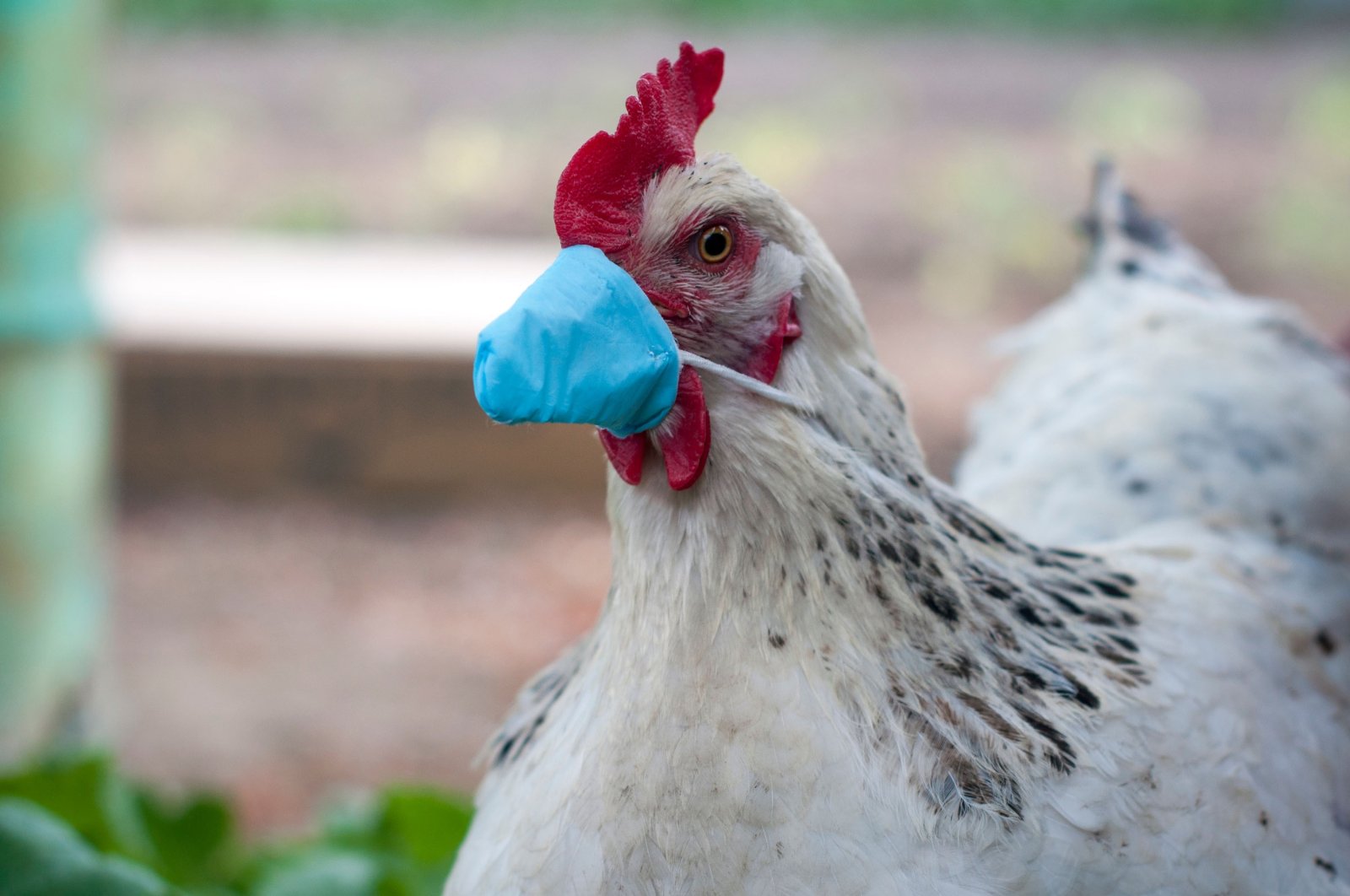 As the world prepares to normalize from the global COVID-19 pandemic with extensive vaccination campaigns, another obstacle has arisen in China where a rare strain of bird flu infected a human for the first time in the eastern province of Jiangsu, according to Beijing's National Health Commission (NHC). Thankfully, however, experts believe the risk of spread is very low. So, what is this new H10N3 bird flu variant?

Little is known about the virus, which appears to be rare in birds, according to the Food and Agriculture Organisation (FAO), and does not cause severe disease.

The World Health Organization (WHO) said that the source of the patient's exposure to the H10N3 virus is not known and no other cases were found among the local population, meaning there is no indication of human-to-human transmission yet.

Avian influenza viruses that have little impact on birds can be much more serious in humans, such as the H7N9 strain that killed almost 300 people in China during the winter of 2016-2017. The WHO has said there had been only rare instances of person-to-person spread of the H7N9 virus.

The risk of further infection with H10N3 is currently believed to be very low, with experts describing the case as "sporadic."

Such cases occur occasionally in China, which has huge populations of both farmed and wild birds of many species.

Also with growing surveillance of avian influenza in the human population, more infections with bird flu viruses are being picked up.

Seven people infected with the virus were asymptomatic, authorities said.

Experts will be on alert for any clusters of H10N3 cases, but for now, a single case is not much of a concern.

"As long as avian influenza viruses circulate in poultry, sporadic infection of avian influenza in humans is not surprising, which is a vivid reminder that the threat of an influenza pandemic is persistent," the WHO told Reuters in a statement.

The strain is "not a very common virus," and only around 160 isolates of the virus were reported in the 40 years to 2018, according to Filip Claes, regional laboratory coordinator of the FAO's Emergency Centre for Transboundary Animal Diseases at the regional office for Asia and the Pacific.

Still, flu viruses can mutate rapidly and mix with other strains circulating on farms or among migratory birds, known as "reassortment," meaning they could make genetic changes that pose a transmission threat to humans.

The genetic sequence of the virus that infected the patient has not yet been published and will be needed to fully assess its risk.

Scientists will want to know how easily H10N3 can infect human cells to determine if it could become a greater risk.

For example, the H5N1 variant that first infected people in 1997 has been the most deadly, killing 455 people globally so far.

It would only take a few mutations before the H5N1 variant gains the ability to spread easily from person-to-person, said Ben Cowling, professor at the School of Public Health at the University of Hong Kong, making it a high priority for surveillance.

Having the genetic information for the H10N3 variant will help in assessing if it is "close to being the type of virus we should be worried about", he said.