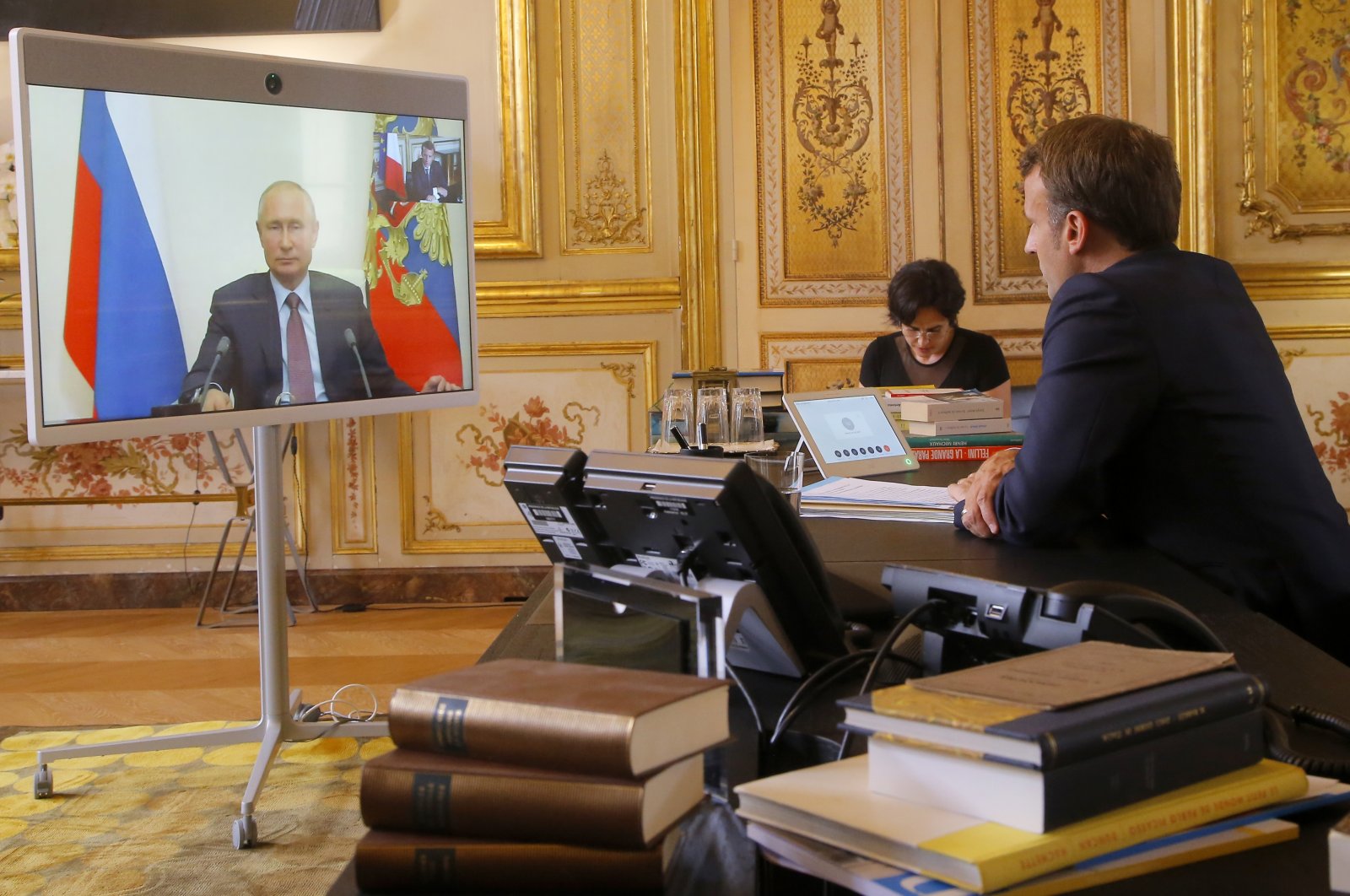 The warning comes after NATO chief Jens Stoltenberg cautioned Moscow against any aggression after "large and unusual concentrations of Russian forces" were spotted at Ukraine's border in recent weeks.

In 2014, Russia annexed Ukraine's Crimean Peninsula and claimed the waters around it now belonged to Moscow, despite most countries continuing to recognize the peninsula as Ukrainian.

Russian-backed separatists took control of Ukraine's eastern Donbass region the same year and soldiers on both sides continue to engage in battle, resulting in casualties.

Meanwhile, Macron and Putin also agreed that tensions on the Poland-Belarus border where migrants have been massing had to be de-escalated, the French president's office said.

Tensions have soared since last week as coordinated efforts by migrants to cross from Belarus into EU member Poland were thwarted by Polish border guards.