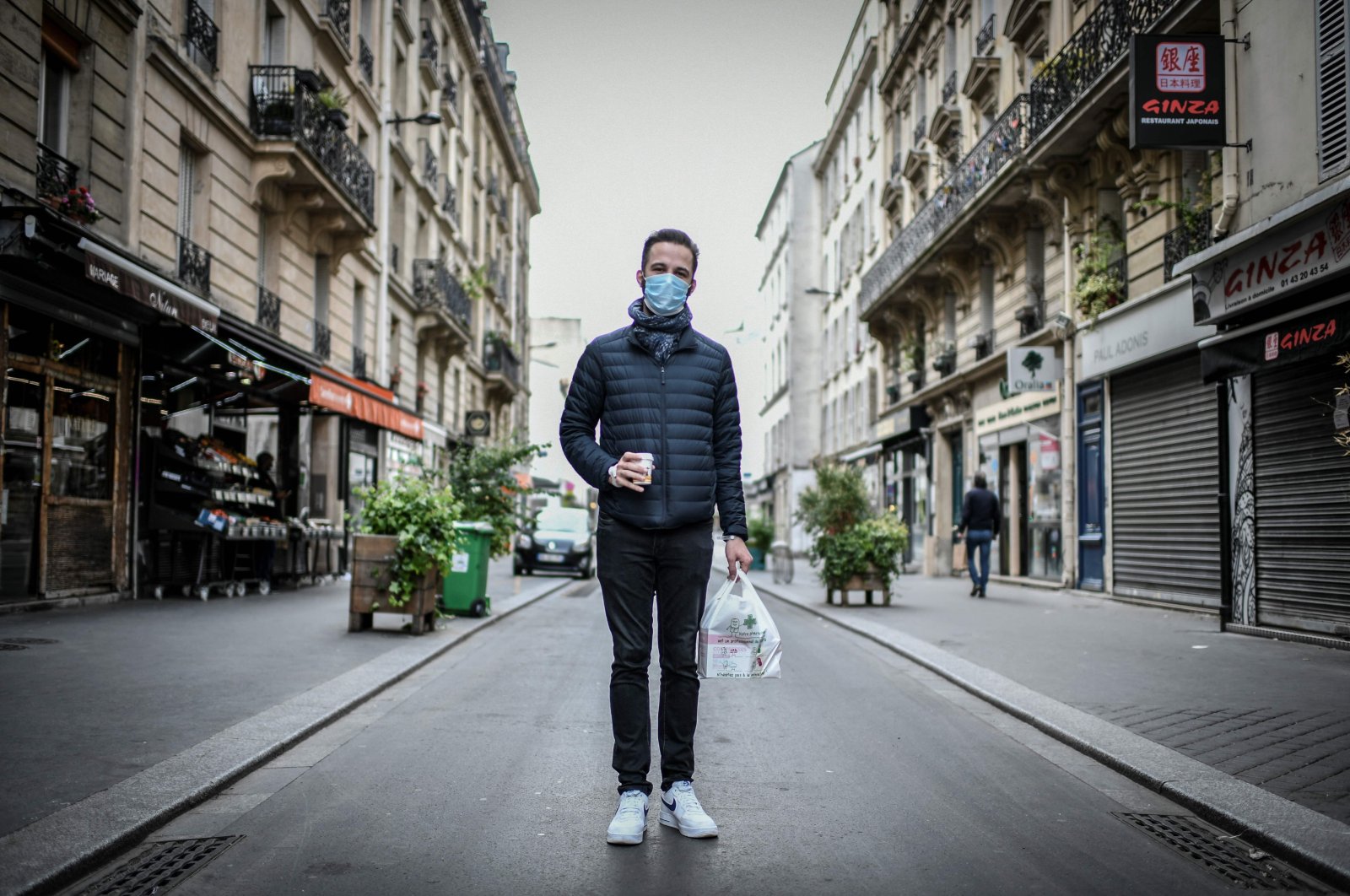 An uptick in the death toll due to coronavirus on Monday was not enough to cause concern, with figures reported by France's Health Ministry, as the number of those infected overall continues to decline.

Hospitalizations dropped again on Monday, with the number standing at 25,548, a drop of 653 patients from Sunday. The number of those in intensive care also fell to 3,696, down 123.

Since the start of the outbreak, the death toll in France stands at 25,201 with cases of infection coming in at 131,863.

Despite the severity of the virus, most people experience mild symptoms and recover. Since the first infection, 51,371 people have recovered in France from the pandemic and returned home.

After originating in China last December, COVID-19 has spread to 187 countries and regions across the world. Europe and the U.S. are currently the worst-hit regions.

The pandemic has killed almost a quarter-million people, with total infections at 3.55 million, while over 1.1 million people have recovered from the disease, according to figures compiled by Johns Hopkins University.