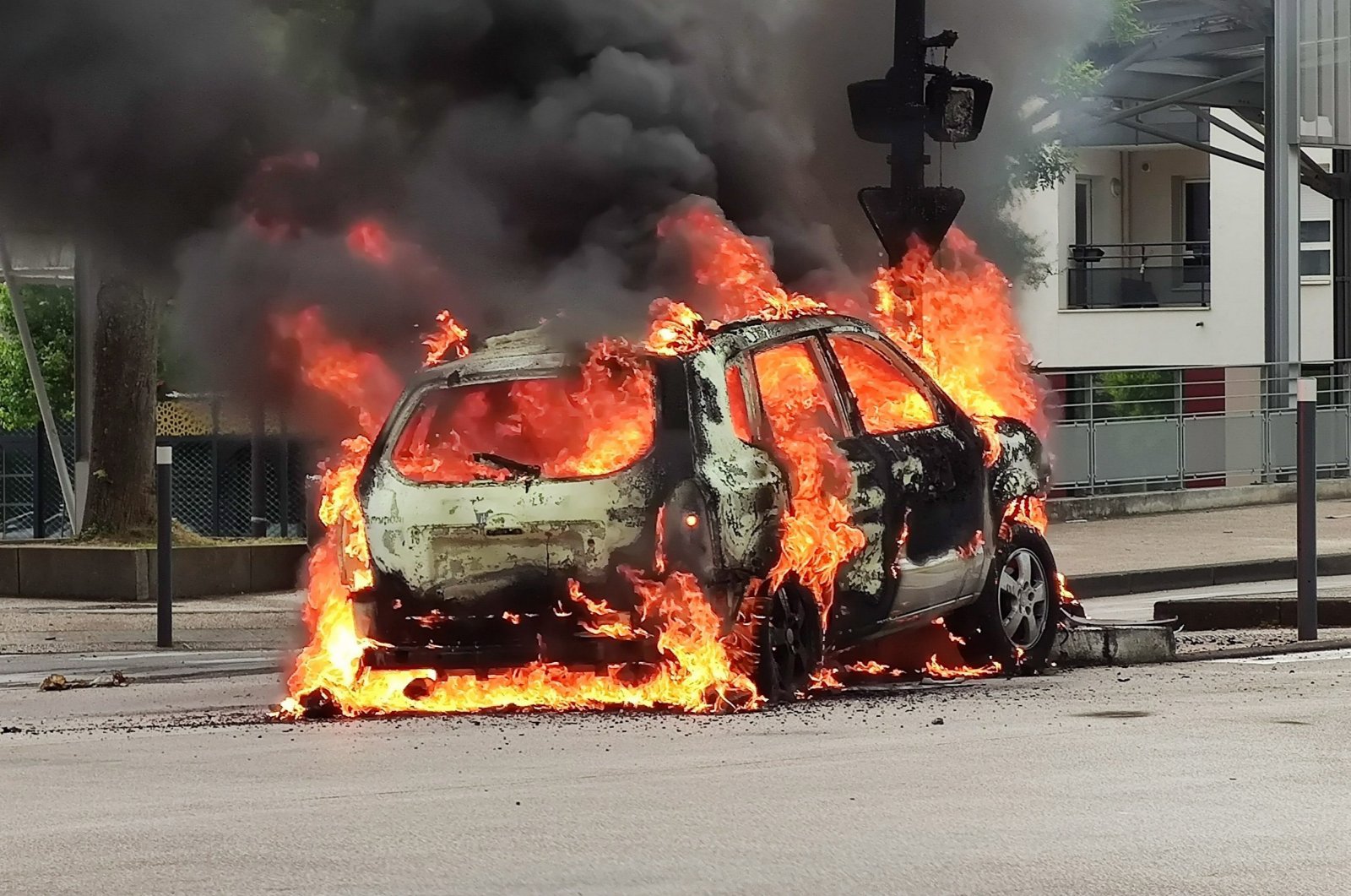 The French government on Tuesday vowed to bring an end to violence in the usually placid eastern city of Dijon after it was hit by a fourth night of unrest linked to score-settling by members of the Chechen community.

According to police, the incidents appear to have been sparked by an assault this month on a 16-year-old Chechen boy, prompting other members of the community to stage reprisal raids.

Chechens reportedly had traveled to Dijon from all over France and even from neighboring Belgium and Germany.

Their actions have focused on the low-income district of Gresilles which has a large community of people originally from North Africa.

Riot police needed 90 minutes to put an end to the violence, leaving the area calm overnight as bins and cars continued to burn. Four people were detained.

"I want to send a very clear message to the hooligans we have seen brandishing weapons, to the individuals who have come here to commit violence in Dijon," he said upon leaving police headquarters.

Police would remain at the scene "as long as they need to," he added.

The interior ministry later told AFP that it would consider expelling from France any foreigners found to have been implicated in the incidents.

The violence in a city better known for its mustard and gastronomical products shocked France and prompted condemnation from across the political spectrum.

"It is not just a question of putting ourselves between two communities but of putting an end to this sad sequence, without showing any weakness," she told reporters.

The socialist mayor of Dijon, Francois Rebsamen, criticized what he saw as insufficient police deployment over the weekend.

"As justice comes too late and the police do not have the means, the Chechen community decided to take the law into its own hands," he told BFMTV.

Regional prefect Bernard Schmeltz – the top local state official – defended the lack of forceful intervention by the security forces. The tactic of encirclement used "was the only practical strategy", he said.

"The local residents were not left abandoned," he added in response to criticism of the security force's apparent passivity.

And he said that the latest incidents on Monday night were due to local Dijon residents and not members of the Chechen community.

Nunez hailed the security force's "courage", saying officers had "done the opposite" of stepping back.

The clashes came amid bitter criticism over alleged racism and brutality by French police, which has itself sparked protests in recent days.

Chechnya is a predominantly Muslim Russian republic in the North Caucasus. Two wars in the 1990s triggered a wave of emigration, with many Chechens heading for western Europe.

More Chechens have flowed into exile in recent years due to disagreements with the strongman pro-Kremlin leader of the region Ramzan Kadyrov, who rights activists accuse of multiple violations.

There are no precise figures on the number of Chechens living in France as they are included with other Russian passport holders. There are communities in Paris, around Nice in the south and in the east of France.