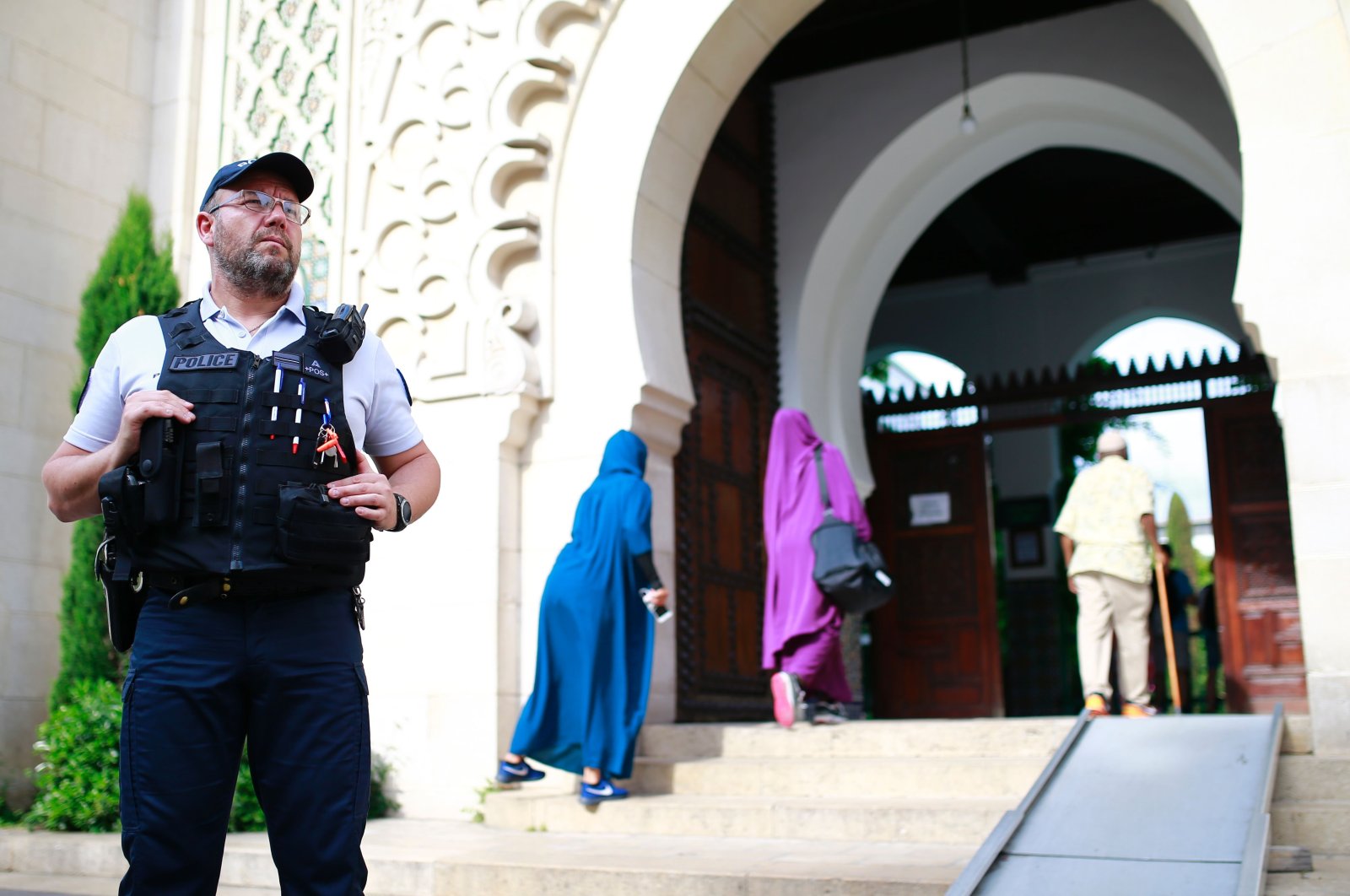 France ordered the temporary closure of a mosque outside of Paris on Tuesday, as part of a crackdown on Muslims following the killing of a teacher who showed his class caricatures of the Prophet Mohammad.

The Grand Mosque of Pantin, located in a low-income suburb on the capital's northeastern outskirts, had shared a video on its Facebook page criticizing history teacher Samuel Paty for sharing caricatures of the Prophet Mohammed.

Police plastered notices of the closure order outside the mosque as the authorities promised a tough response against the preacher's alleged radicalism, who is believed to pose a security threat to France according to the government.

The six-month order was "for the sole purpose of preventing acts of terrorism," the notice issued by the head of the Seine-Saint-Denis department read.

Interior Minister Gerald Darmain said this week France was confronted by an "enemy within."

The rector of the Grand Mosque of Panin, M'hammed Henniche, this weekend expressed regret over sharing the video on social media. In the video, the Muslim father of one of Paty's students said the history teacher had singled out Muslim students and asked them to leave his class before showing the cartoons. He called Paty a thug and said he wanted the teacher removed.