France speeds up declassification of secret archives on Algeria War 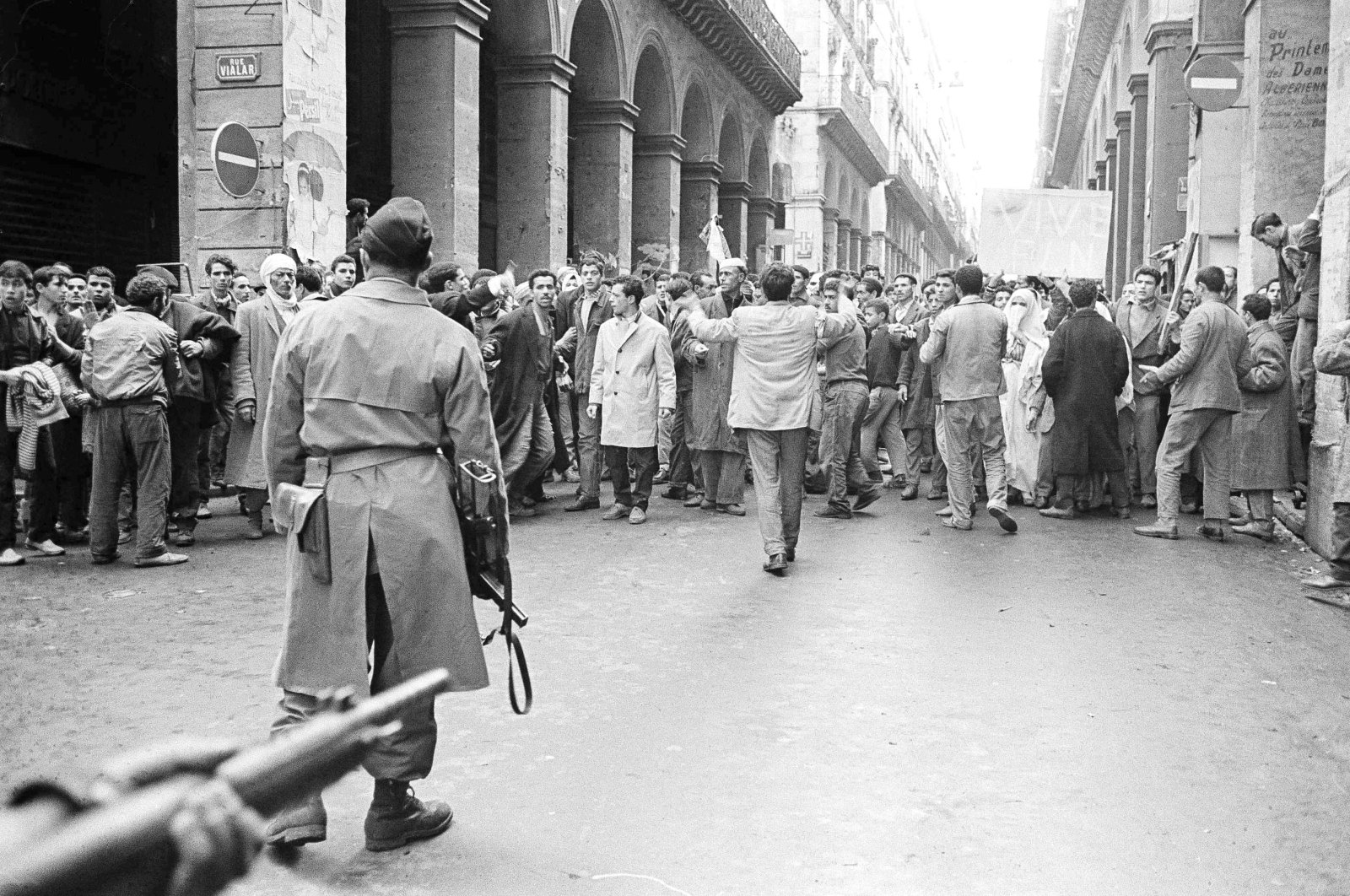 French President Emmanuel Macron announced a decision Tuesday to speed up the declassification of secret documents related to Algeria’s 1954-62 war of independence from France. The measure comes amid a series of steps taken by Macron to reconcile France with its colonial past and address its brutal history with Algeria, which had been under French rule for 132 years until its independence in 1962.

The French presidency said in a statement that archive services will now be allowed to use a new procedure to declassify documents from 1970 and earlier that were previously being held secret for national security purposes. This includes archives related to Algeria War, the statement said.

Under French laws, almost all archives of the French state, including on defense and security issues, should be made available to the public after 50 years except information that could compromise some people's security.

Yet a complex and long request process was preventing researchers and academics from working on these archives. The new procedure will "significantly reduce the delay,” the French presidency said.

Broadening the opening of archives on the war was part of Macron’s commitments to reckon with France’s colonial-era wrongs in Algeria.

In 2018, Macron formally recognized the responsibility of the French state in the 1957 death of a dissident in Algeria, Maurice Audin, admitting for the first time the French military’s use of systematic torture during the war.

Last week, Macron met with four grandchildren of an Algerian independence fighter to tell them that Ali Boumendjel had been tortured and killed by French soldiers in 1957.

Macron also wants to honor Gisele Halimi, a French feminist who supported Algeria’s independence and denounced the use of torture by the French military during the war.

He hopes to have her reburied at the Pantheon monument in Paris, a resting place for some of France’s most distinguished citizens.

Macron also plans to attend three commemoration ceremonies by next year, which will mark the 60th anniversary of the end of Algeria's war for independence.