France to extend coronavirus lockdown as 541 more dead in a day, total toll at 10,869 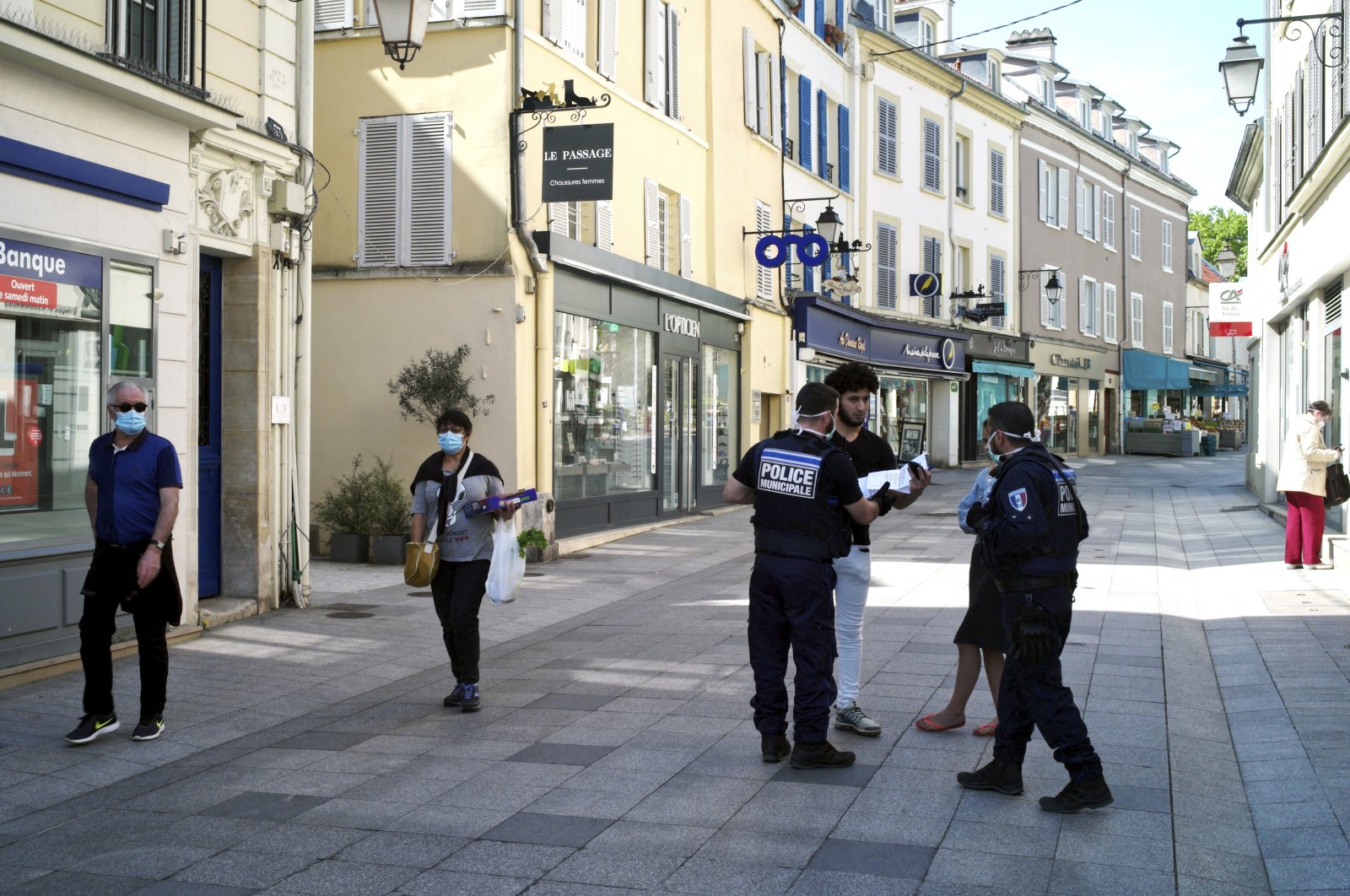 France on Wednesday reported 541 more COVID-19 deaths in hospitals over the last 24 hours, bringing its total official toll from the coronavirus epidemic to 10,869.

The presidency announced that the country will extend the lockdown and President Emmanuel Macron will address the nation Monday.

France has been in lockdown since March 17 in a bid to slow the spread of the pandemic, with only essential trips allowed that must be justified with a signed piece of paper.

Top health official Jerome Salomon told reporters that there were now 7,148 people in intensive care, a net increase of 17 from the day earlier, the lowest increase recorded in recent weeks.

He said due to a technical fault there was no daily data available Wednesday from nursing homes, meaning that the overall death toll is likely incomplete.

The death toll from hospitals was slightly lower than the comparable number from the day earlier, which was 597.

Salomon said there had been signs of a slow down in the virus' spread over recent days, adding this was because the lockdown was being largely observed.

"The slowing seen over the last days is linked to your good respect of the confinement rules," he said.

He expressed hope that France would see a flattening in its curve of cases in the coming days but emphasized that this "plateau is at a very high level."