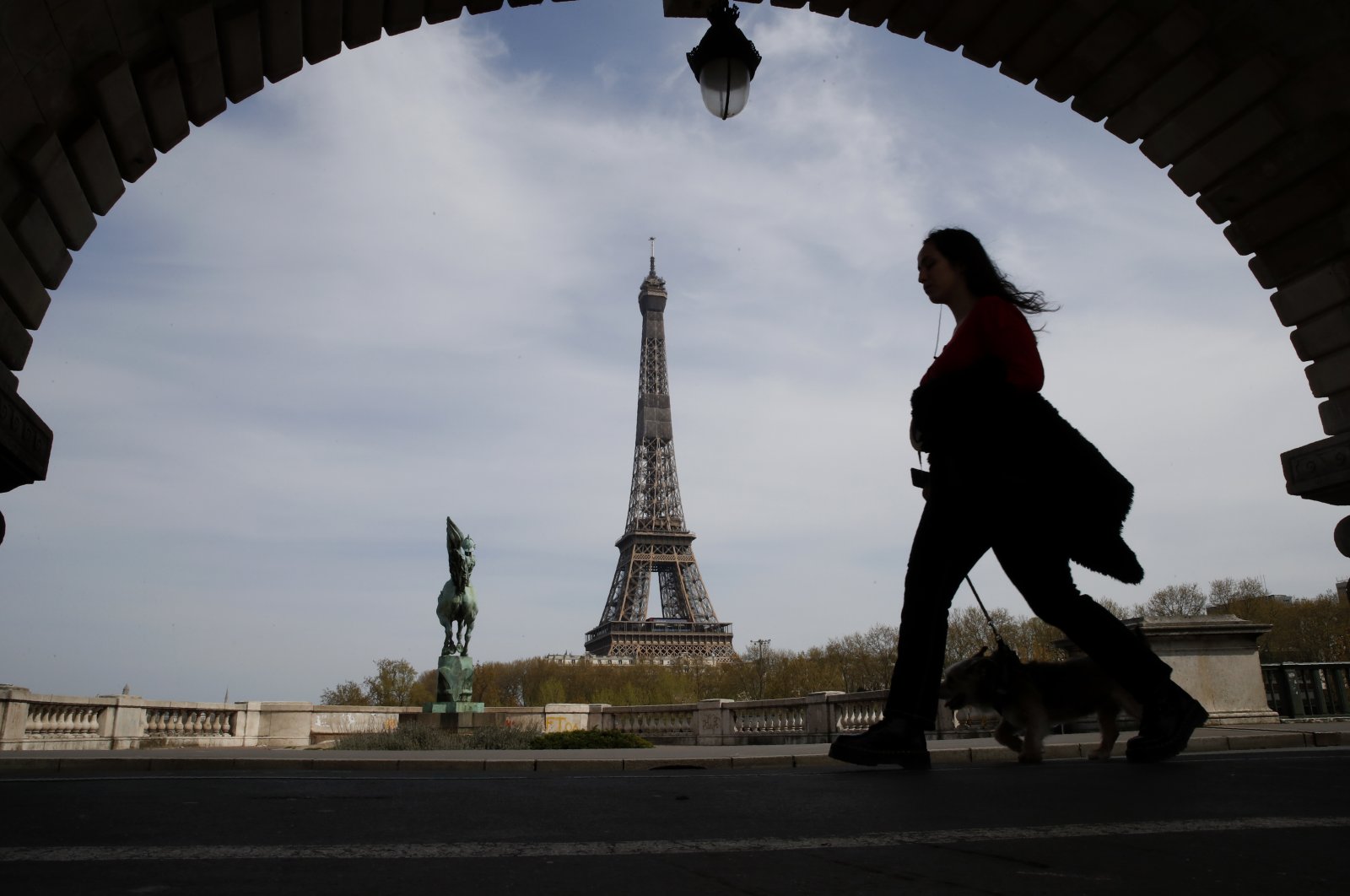 The French government said Wednesdeay it is preparing for a second wave of COVID-19 cases that could emerge in the coming months, but will not respond with another nationwide lockdown to contain the outbreak.

"My aim is to prepare France for an eventual second wave, while preserving our daily life, our economic and social life," new Prime Minister Jean Castex said in an interview on RTL television.

"But we're not going to impose a lockdown like the one we did last March, because we've learned... that the economic and human consequences from a total lockdown are disastrous," he said.

Instead any business closures or stay-at-home orders, it would be "targeted" to specific areas, he said.

"The coronavirus is still here," Castex warned, adding that he would travel Sunday to France's South American territory of French Guiana, which is reeling from a surge in cases.

Officials reported 124 new cases in the territory on Tuesday, bringing the total to nearly 5,200, and the government has dispatched dozens of health workers from the mainland to reinforce hospital staff.

Castex was named by President Emmanuel Macron last week to lead a new government tasked with orchestrating the country's recovery from its worst health and economic crisis since World War II.

Billions of euros have been promised for investments as well as measures to limit job losses in an economy expected to shrink around 10% this year.

"We are going to protect people, but above all we are going to invest in the ecological transformation, in our country's recovery," Castex said.

He also confirmed he had increased a proposed wage hike and budget boosts for hospital staff by around 1 billion euros in negotiations with unions this week, bring the total envelope to 7.5 billion euros ($8.5 billion).

But union leaders say that would lift monthly pay for nurses, technicians and others on the frontlines of the coronavirus fight by only 180 euros a month, far short of demands for a 300 euro raise.

The outbreak has killed nearly 30,000 people in France since the first cases were reported in January.