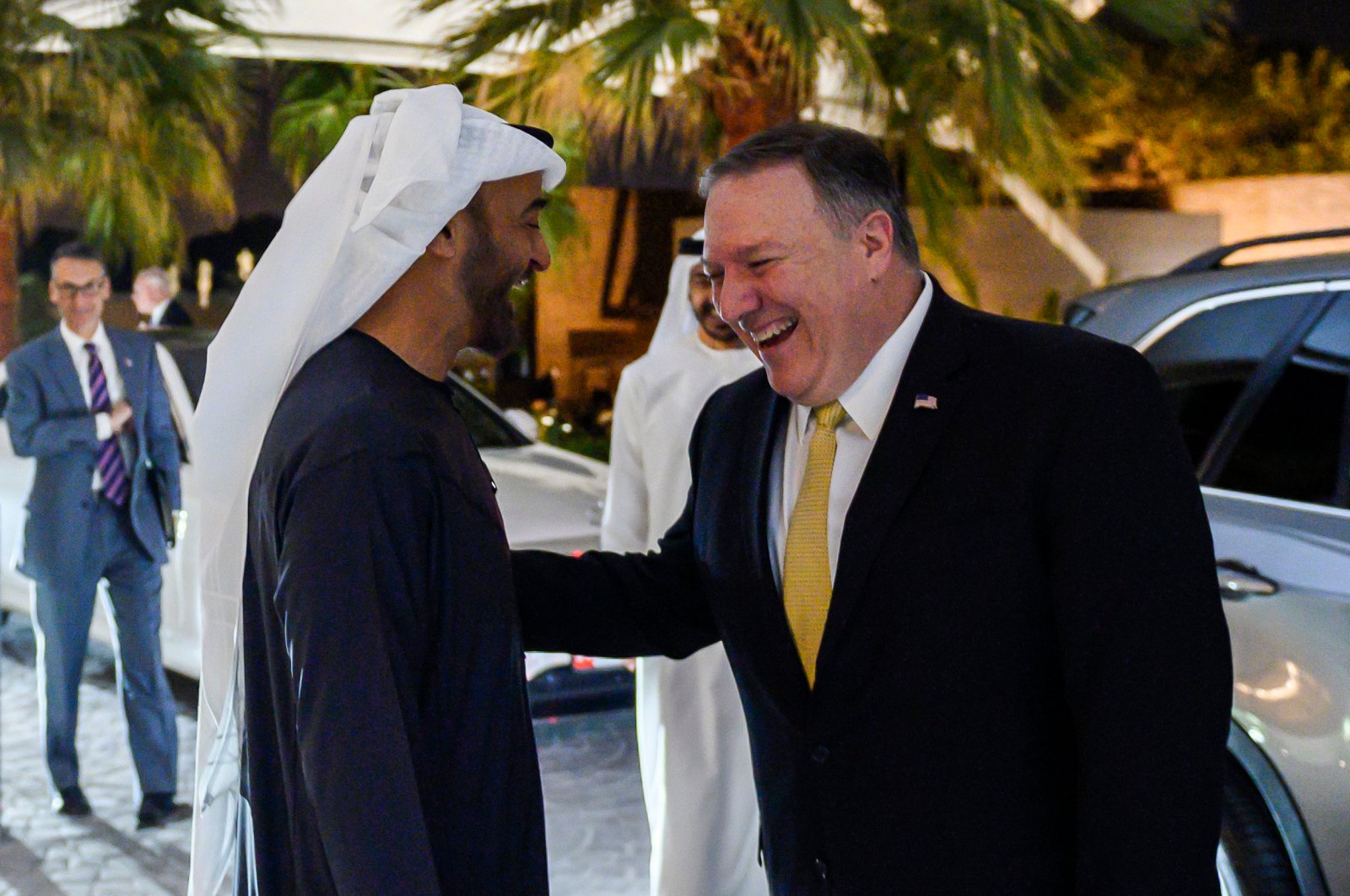 French authorities are opening an investigation on accusations of complicity in acts of torture against the powerful crown prince of Abu Dhabi, Mohammed bin Zayed Al-Nahyan, sources said Friday.

Multiple sources with knowledge of the case told Agence France-Presse (AFP) that a French investigating magistrate had been mandated to take on the probe, which will notably look at acts allegedly committed in the war in Yemen.

An initial investigation had been opened in October 2019 against the prince, who is known as MBZ, after two complaints were filed when he came to Paris on an official visit in November 2018.

MBZ, a close ally of Saudi Arabia's Crown Prince Mohammed bin Salman is seen as one of the most influential leaders in the region and has also built a tight alliance with French President Emmanuel Macron.

UAE forces have joined Saudi Arabia in the hugely controversial conflict in Yemen where the UAE-Saudi coalition is battling Houthi rebels in a war activists feared is mired in rights violations.

Six Yemenis had filed a complaint with a judge specializing in crimes against humanity in Paris.

"My clients welcome the opening of this probe and have great hope in French justice," their lawyer Joseph Breham told AFP.

Their complaint focuses on alleged acts of torture committed in UAE-controlled detention centers on Yemeni territory.

It alleges that MBZ as commander in chief of UAE forces is likely to have provided the "means and orders for these violations to be carried out."

Such accusations can be tried in France on the basis of universal jurisdiction which allows the courts to take on cases, even if the alleged crimes took place on foreign territory.

Yemen's war has seen tens of thousands of people killed, an estimated 4 million displaced and 80% of the country's 29 million people dependent on aid for survival.

The war between the Iran-backed Houthi and pro-government troops escalated in March 2015 when the coalition intervened against the rebels who control large parts of Yemen including the capital Sanaa.