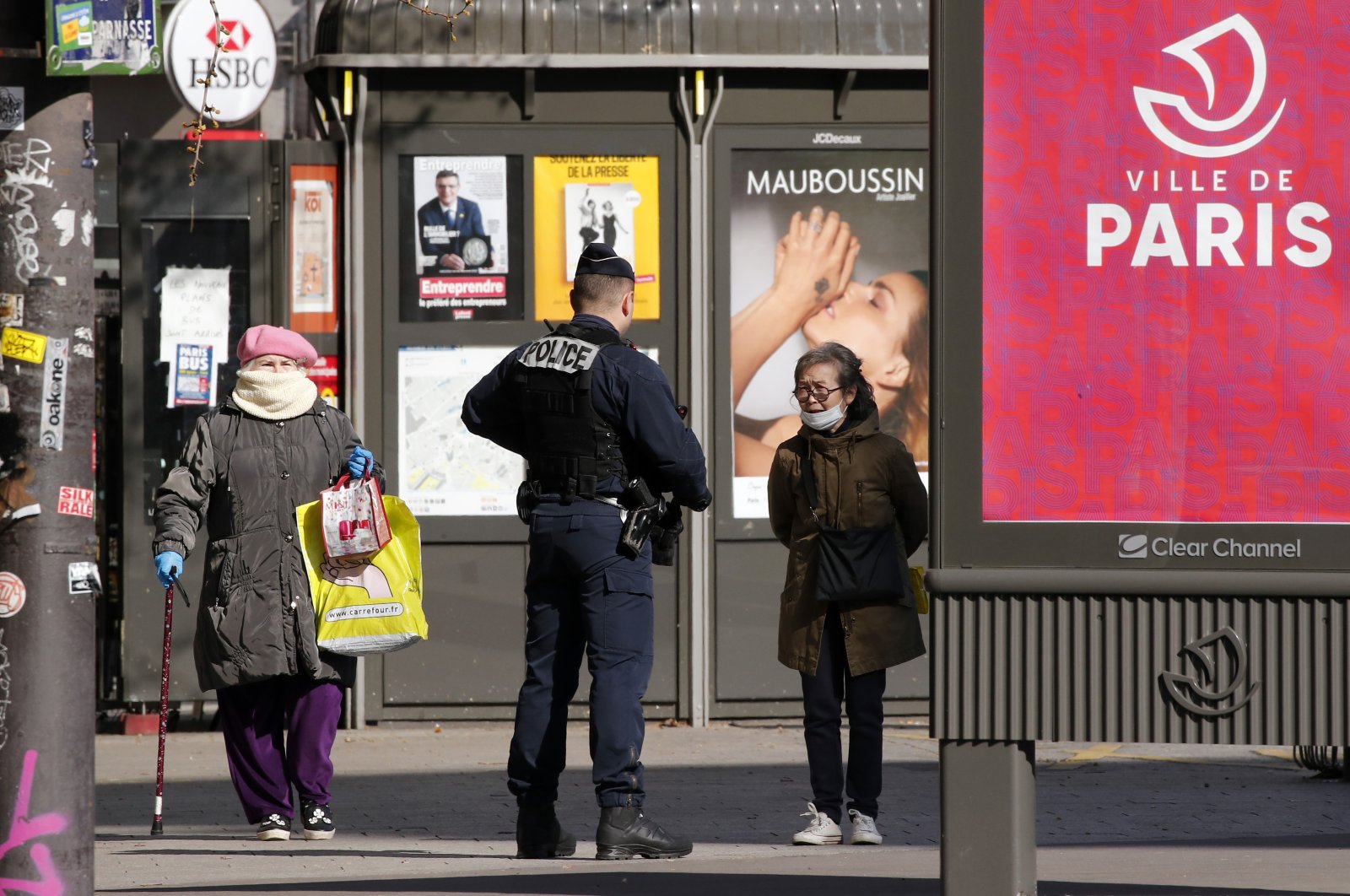 The death toll in France from the coronavirus is much higher than the daily government tally, which only accounts for those dying in hospitals, a senior French health official said on Wednesday.

France reported a cumulative 1,100 coronavirus deaths on Tuesday, up from 91 on March 14, a more than tenfold increase in 11 days and an average increase of 28% per day, data tracked by Reuters shows.

"We only know the data provided by hospitals," Frederic Valletoux, president of the French Hospitals Federation, said on France Info radio.

"The increase in the official data is already major, but the absolute numbers would no doubt be effectively much higher if we aggregated what is happening in retirement homes as well as the people who die at home or who are not counted."

Health agency chief Jerome Salomon said on Tuesday that authorities would soon be able to tally retirement home deaths, which is likely to result in a big increase in registered fatalities.

French media have reported dozens of coronavirus fatalities in retirement homes, with up to 15 dead in just one institution in eastern France. Le Monde reported 39 deaths in retirement homes in the Ile-de-France region around Paris on Monday and said that privately run homes were reluctant to report data.

Valletoux said it was difficult to say when the growth rate of new infections and deaths would slow down and whether France was indeed running about eight days behind Italy, the country with the highest death tally from the virus.

"Confinement and testing procedures are very different in the two countries, even between regions in Italy," he said.

In France, which instituted a nationwide lockdown on March 17, the number of new infections grew at an average rate of 26% per day throughout March, but on Tuesday the rate had slowed down to an average 15%.

"We do not know when the peak will come, but we are still in the ascending phase," Valletoux said. He also said the number of infections was hard to compare with other countries as France does not test as many people as its neighbors in the region.

"We don't have the means to test everyone...Italy tests way more people, and the Germans test 10 to 20 times more people than us," he said.