France's daily COVID-19 cases reach highest since end of May 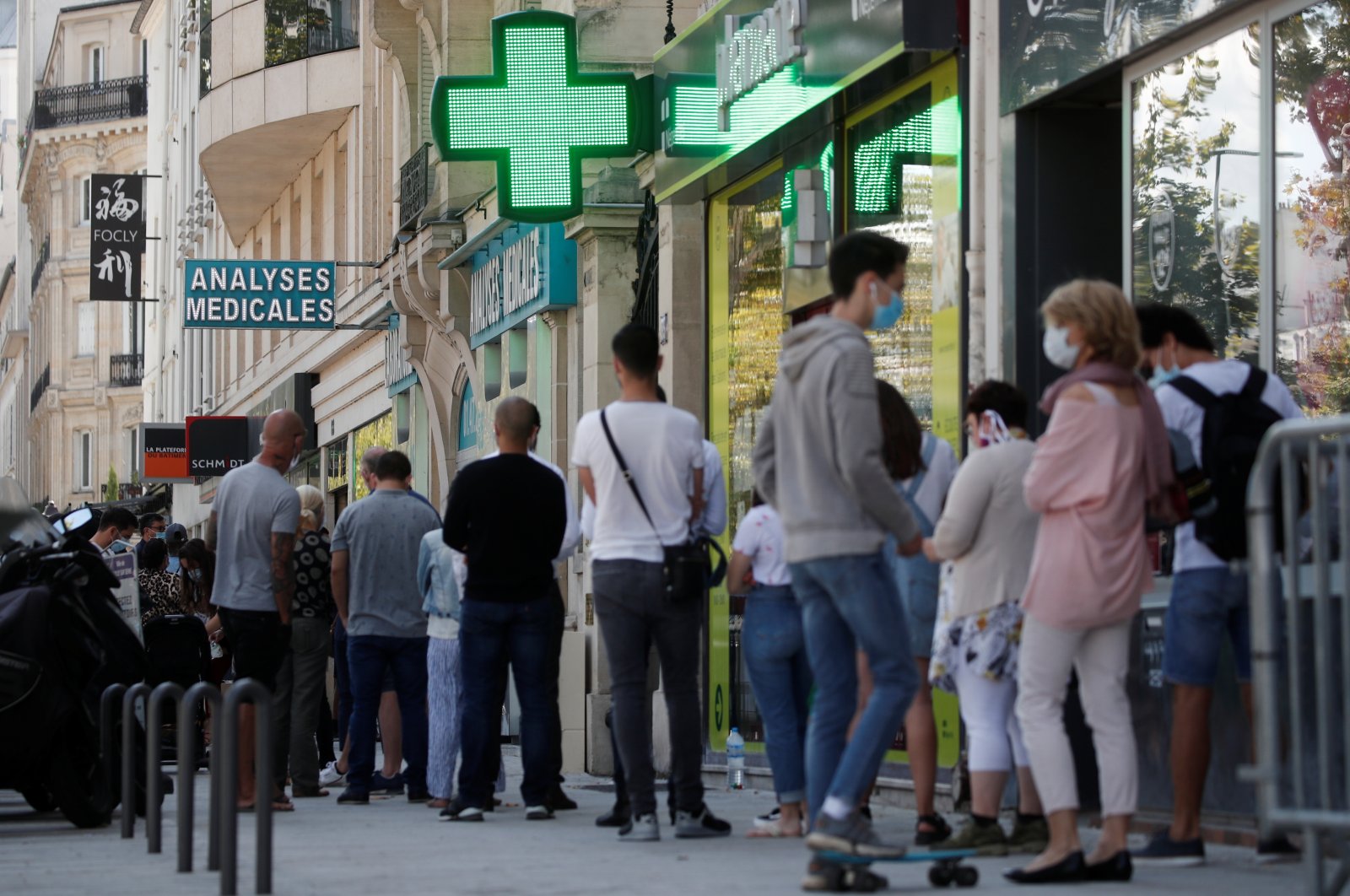 France's daily COVID-19 infections reached the highest in more than two months on Wednesday, at 1,695, and the seven-day moving average stood above the 1,300 threshold for the first time since the end of April, when the country was still in lockdown.

The 1,222 daily average of cases seen since the beginning of August is now almost three times higher than June's 435 figure but still half April's 2,585, when the pandemic was in full swing.

France's main seaside resorts have made wearing masks in the streets mandatory and some have restricted access to the beaches in the wake of the uptick in new cases.

Paris authorities are expected to announce shortly that people will have to wear face masks along the banks of the Seine and around the trendy Canal Saint-Martin, as well as in some of the capital's other tourist hot spots.

However, after creeping up over the past two days, the number of patients in intensive care units in French hospitals for COVID-19 went down by four, to 384.

And the overall number of people hospitalized with the disease fell by 14 to 5,148, following a downward trend of two and a half months and suggesting the spike in cases has not yet translated into renewed strain on the health system.

French health authorities reported nine additional deaths from the disease, bringing the total to 30,305, the seventh-highest in the world. The number of confirmed cases stands at 194,029.