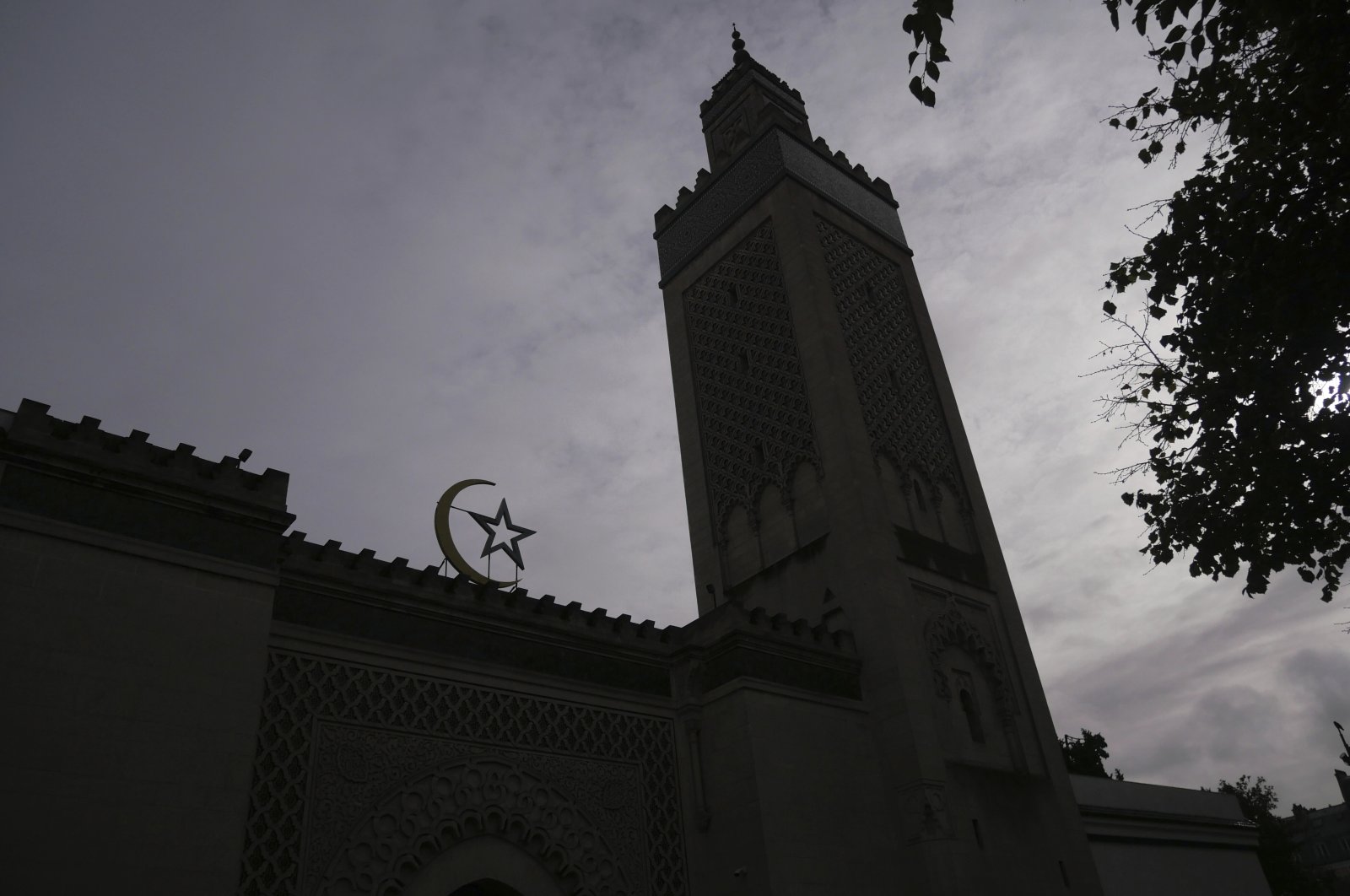 The pressure rises with each gruesome attack. After three in five weeks, France’s Muslims are feeling squeezed.

Again, a spotlight of suspicion was trained on them even before the latest acts of extremist violence that includes two beheadings. President Emmanuel Macron has forged ahead with his effort to rid Islam in France of extremists, part of a project he labels “separatism,” a term that makes Muslims wince.

Amid intensifying rhetoric and fresh attacks by outsiders, including the killings of three people Thursday at a Catholic church in Nice, Muslims in France have kept their heads down and chins up. Deep down, however, some are squirming, feeling they are being held responsible.

“It’s worrisome for Muslims,” said Hicham Benaissa, a sociologist who specializes in Islam in the workplace. Within his network, he said, some “talk about leaving France. The situation is tense. There is fear.”

Islam is the second religion in France, which has the largest Muslim population in Western Europe. The country’s estimated 5 million Muslims, however, walk a delicate line in search of full acceptance in what for many is their nation of birth. Discrimination casts a shadow over some and is an outright barrier to mainstream life for others.

France's cherished value of secularism, which is meant to ensure religious freedom, has in recent years been used by the state to reign in customs practiced by some Muslims. The president’s proposed law may mean further tinkering with the 1905 secularism law born out of a conflict with the powerful Roman Catholic clergy.

Macron has prompted angry protests and calls for boycotts of French products this past week from South Asia to the Mideast. He is accused of spreading anti-Muslim sentiment, notably while eulogizing the teacher who was decapitated near Paris, by defending the French right to caricature Islam’s Prophet Muhammad.

Samuel Paty was attacked outside his school Oct. 16 by a teenage refugee of Chechen origin for showing the caricatures in a civics class. A young Tunisian man killed three people Thursday inside the basilica in the southern city of Nice, beheading one woman. The series of bloodletting began Sept. 25 when a young Pakistani refugee injured two people outside the former Charlie Hebdo newsroom office in Paris. In January 2015, attackers massacred 12 people there after the paper published caricatures of the prophet. That trial is underway.

Words of solidarity from France’s Muslim leaders have been unfailing. The attack “touched brothers and sisters who were praying to their lord. I am deeply Christian today,” said the imam of Nice’s Ar-Rahma Mosque, Otman Aissaoui.

“Once again we are stigmatized, and people move so fast to lump things together,” Aissaoui also said, reflecting the deepening discomfort of France’s Muslims, most from former French colonies in North Africa.

Muslims “are neither guilty nor responsible ... We shouldn’t have to justify ourselves,” said Abdallah Zekri, an official of the French Council for the Muslim Faith.

The attacks and Macron’s “separatism” plan, which includes a partial overhaul of the way Islam is organized in France, from the training of imams to management of Muslim associations, have drilled home the divide. They also have focused attention on the cherished value of secularism, “laicite” in French, that is enshrined in the French Constitution but is still not clearly defined.

“The presence of Islam was not something foreseen by French society,” said Tareq Oubrou, a leading imam in Bordeaux.

Tensions have run high in the past, notably with changes to the secularism law, with a 2004 law banning headscarves in classrooms and another in 2010 banning face-coverings.

“Secularism has always been a smokescreen ... a hidden way to treat the question of Islam,” Benaissa said.

Rim-Sarah Alouane, a doctoral candidate at Toulouse Capitole University, researching religious freedom and civil liberties, is tougher. “Since the l990s, laïcité has been weaponized and misused as a political tool to limit the visibility of religious signs, especially Muslim ones,” she said.

“The state needs to make sure to respect and fully embrace its diversity and not consider it a threat,” she said.

The rise of Islam into public view was gradual and mostly went unnoticed until the far-right seized upon it as a threat to the French identity. Over the years mosques have multiplied, along with Muslim schools.

“Today, when a veiled woman arrives in a company, there is ... a revolt. What happened?” he asked.

Many Muslims, unlike their parents or grandparents, are getting educations, better jobs and erasing the “myth of return,” he said.

Olivier Roy, a top expert, told a parliamentary committee that most Muslims have worked to integrate into French culture. “(They) format themselves to the French Republic and complain they don’t get a payback in return, don’t have the benefit of recognition,” he said.

Macron conceded in a speech that France bears full responsibility for the “ghettoization” of Muslims in housing projects but insists the planned law is not about stigmatizing Muslims.

Yet stigmatism is part of life in France for many, from being singled out by police for ID checks to discrimination in job searches.

“The Muslim is reduced to his religion,” said Oubrou. “Everything is not Christian in the life of a Christian.”

The religion with no single leader has multiple strains in France, running from moderate to Salafist with a rigorous interpretation of the religion to outright radical upstarts.

In his project, Macron envisions measures like training imams in France instead of bringing them in from Turkey, Morocco or Algeria.

Benaissa doesn't underestimate the “ideological offensive” of Islam as a political doctrine but says a ferocious public debate is reducing Islam to a single fear.