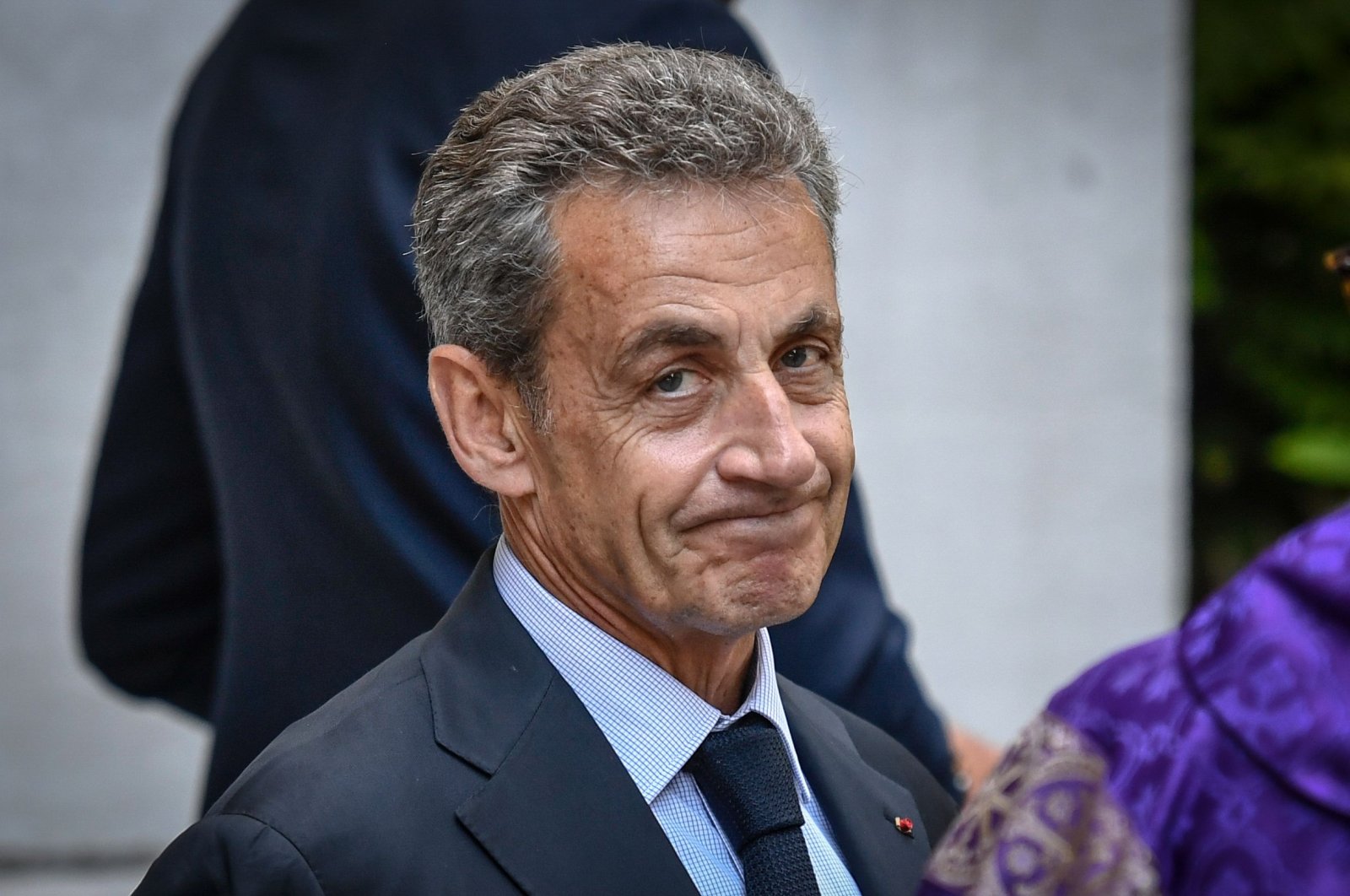 A Paris appeals court has thrown out a bid by former French President Nicolas Sarkozy to dismiss an inquiry into claims that he used Libyan cash for his 2007 election campaign, legal sources said Thursday.

The ruling means a trial is likely over suspicions that Sarkozy and his associates accepted millions of euros from the regime of former strongman Moammar Gadhafi, though they can still appeal to France's highest criminal court.

Sarkozy, 65, denies the charges that were sparked by investigative website Mediapart in 2012 when it published a document purporting to show that Gadhafi agreed to give Sarkozy up to 50 million euros ($58 million or $67.6 million at today's rate).

Within a few months of his election, former French president invited Gadhafi to Paris and praised him as a great friend and "Brother Leader".

Judges are also investigating the claims of French-Lebanese businessman Ziad Takieddine who said he delivered suitcases carrying a total of 5 million euros from the Libyan regime to Sarkozy's chief of staff in 2006 and 2007.

The former president was charged in 2018 with taking bribes, concealing the embezzlement of Libyan public funds and illegal campaign financing.

Over seven years of investigation, a strong sum of disturbing clues such as various testimonies from Libyan dignitaries was collected as well as notes from the Tripoli secret services and accusations of an intermediary. However, no physical evidence has been found, although suspicious movements of funds have led to nine indictments to date.

Sarkozy and his former ministers Claude Gueant, Eric Woerth and Brice Hortefeux challenged the validity of the investigation on a number of procedural grounds.

In a vast procedural offensive, the former head of state and his former ministers Claude Guéant, Eric Woerth and Brice Hortefeux – all indicted except the latter – had raised a whole series of nullities against these investigations. All but Hortefeux are also charged in the case.

The former president is also seeking to invoke head-of-state immunity on some of the counts against him.

Also charged in the case is Alexandre Djouhri, a businessman suspected of acting as a middleman for the cash transfers.

Sarkozy, who retired from politics after a failed comeback attempt for the 2017 presidential vote, has accused the Paris judiciary of hounding him.

It is not the only legal headache for the former right-wing president. He was also charged in two other cases: One relating to fake invoices devised to mask overspending on his failed 2012 re-election campaign and another for alleged influence peddling.

He is set to go on trial in the second case on Oct. 5, when he will become France's first ex-president on the dock for corruption.