French bank hostage-taker gives himself up to police 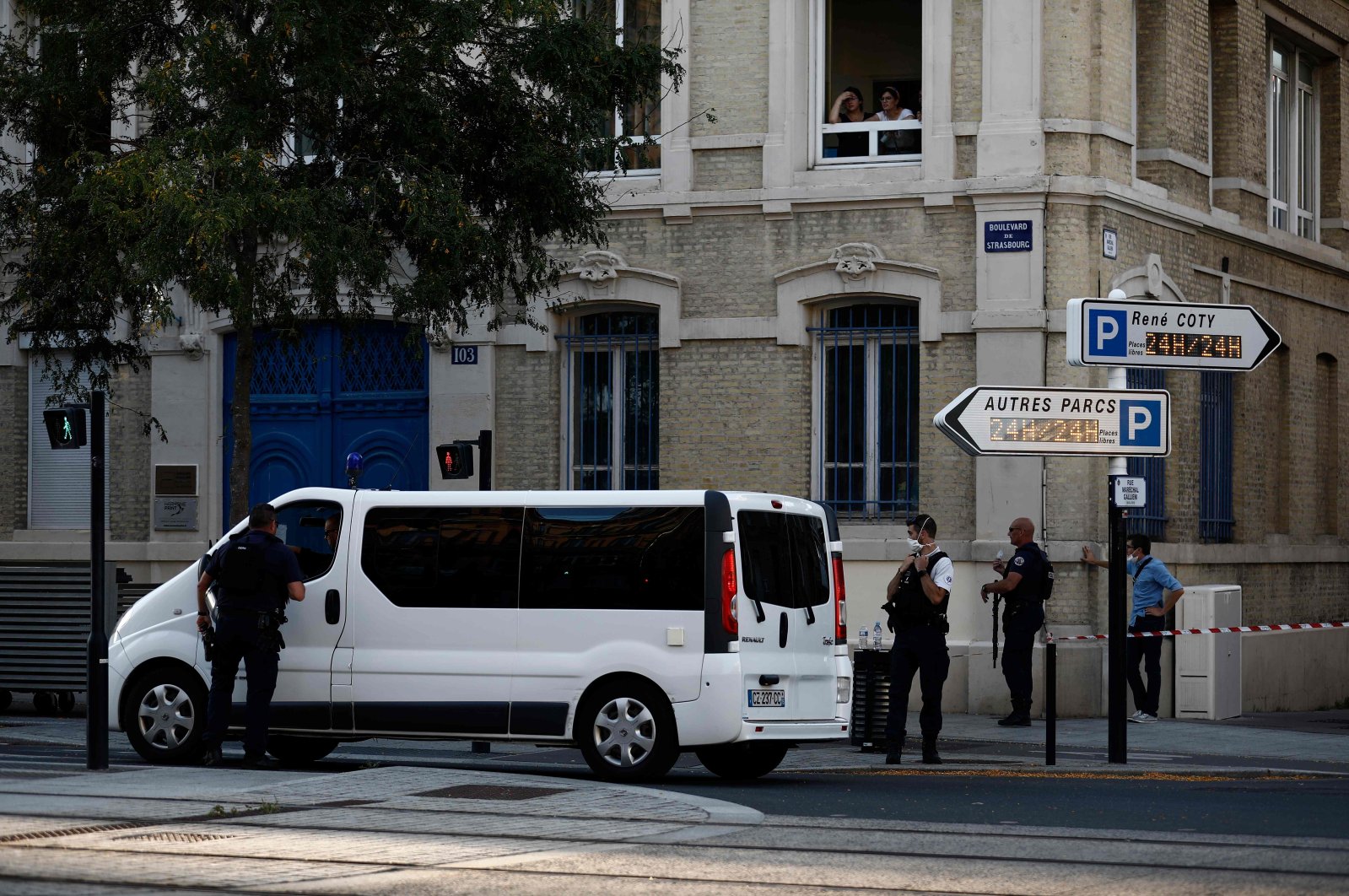 French police have cordoned off an area around a bank where an armed man allegedly holds five people as hostages according to police, in the port city of Le Havre, northwestern France, on August 6, 2020. (AFP Photo)
by French Press Agency - AFP Aug 06, 2020 8:22 pm

A gunman who took six hostages in a bank in the northern French port city of Le Havre gave himself up to police, officials said late Thursday.

"The hostages have been freed, safe and sound," Interior Minister Gerald Darmanin said, hours after an elite RAID police unit had been deployed.

The man had a history of psychiatric problems and had been in trouble previously for kidnapping and firearms offences, a source close to the case said.

The hostages were seized in a branch of Bred bank, a mid-sized French lender, French media reported. The branch is on the ground floor of a six-story residential building.