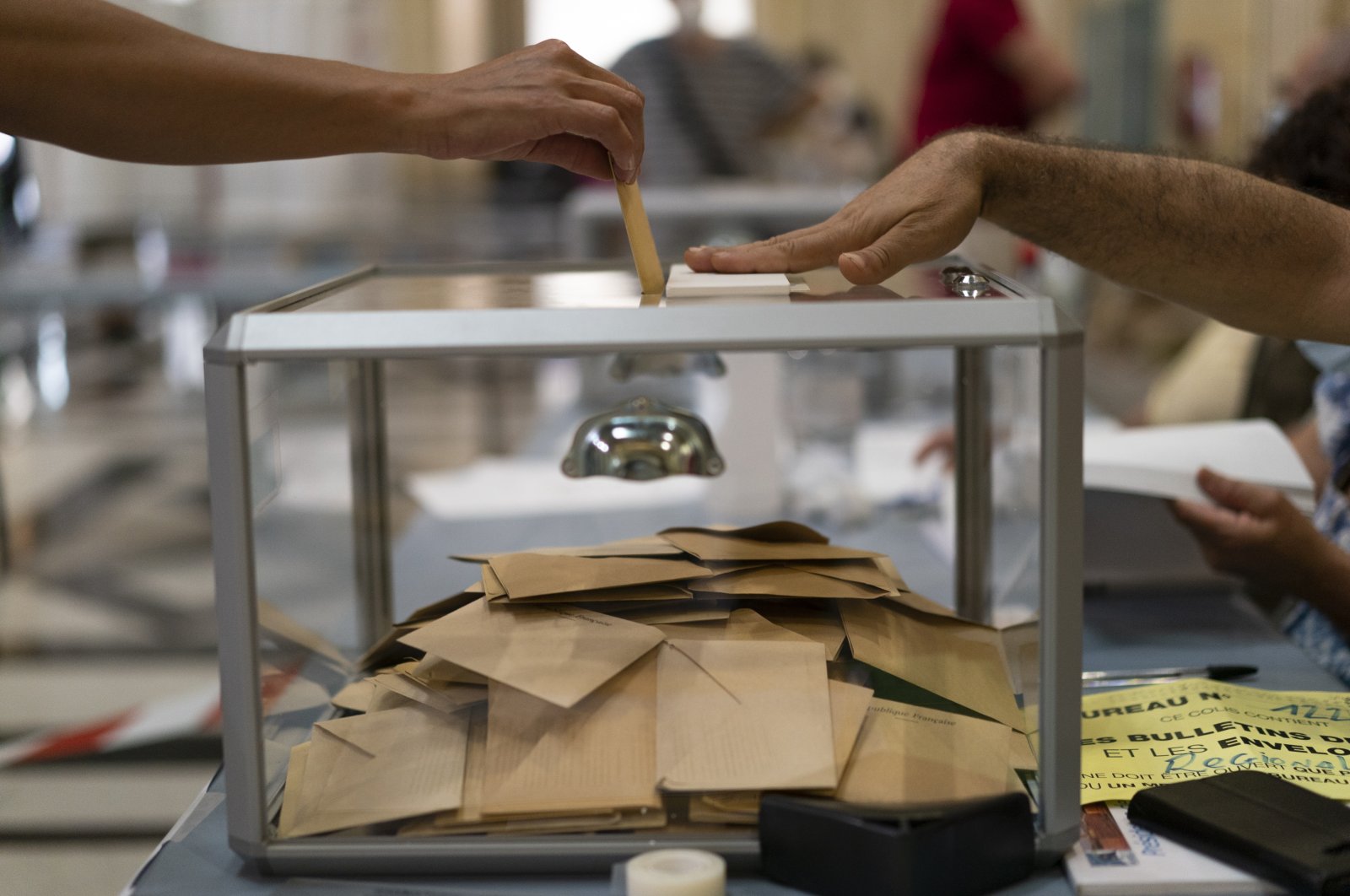 France's far-right party topped the first round in Sunday's regional elections in Provence-Alpes-Cote d'Azur, two exit polls showed, a key battleground that Marine Le Pen wants to win to boost her credibility ahead of the 2022 presidential election.

The exit polls showed The Rassemblement National winning the southern region with a narrower than expected margin over the center-right's Renaud Muselier, who had struck an alliance with President Emmanuel Macron's party.

Turnout nationwide was projected at a record low with an abstention rate of 68.5%, according to pollster Elabe, as voters preferred to enjoy a hot, sunny Sunday as the country emerges from months of tough COVID-19 curbs on civil freedoms.

Unofficial results received from the media show that the center-right Les Republicains (LR), which shifts to the extreme right, is in the first row and Le Pen's National Rally (RN) made a big splash. Macron's La République En Marche! (LREM), on the other hand, comes fifth with 11%

The regional elections are a taste of voter mood ahead of next year and a test of the credentials of Le Pen, who has made a concerted push to detoxify her party's image and erode the mainstream right's vote with a less inflammatory brand of euroskeptic, anti-immigration populist politics.

A second round will be held June 27.

Le Pen will almost certainly be Macron's No. 1 challenger next year, propelled by a support base fed up with crime, the threat to jobs from globalization and a distant ruling elite. If she wins a region it would send a message that a Le Pen victory in 2022 cannot be ruled out.

In the northern Hauts-de-France region, the center-right LR party performed stronger than expected, according to exit surveys, polling ahead of the far-right with a wider margin than expected.