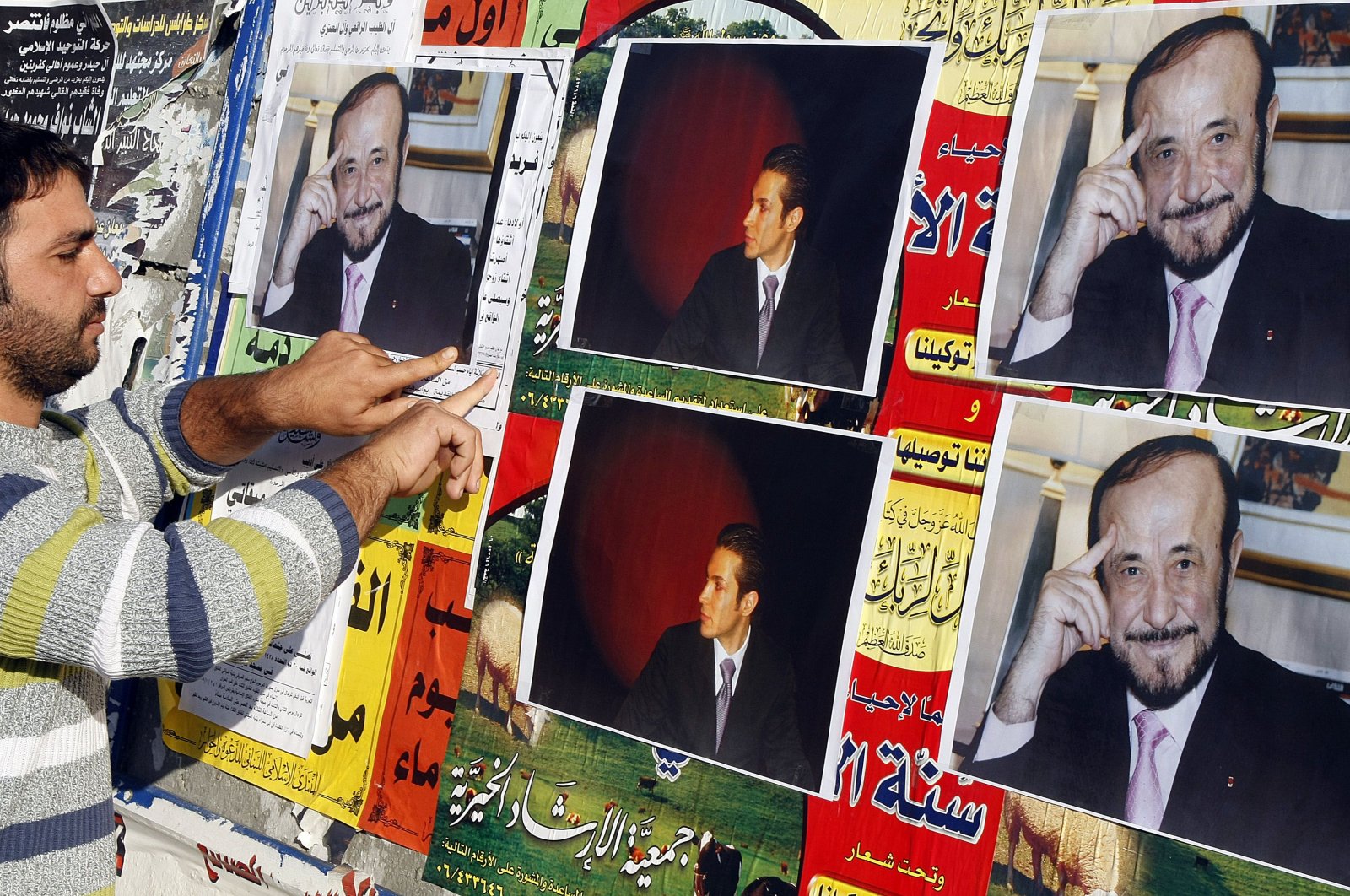 The uncle of Syria's Bashar Assad was found guilty of acquiring millions of euros worth of French property using funds diverted from the Syrian state and sentenced him to four years in prison Wednesday.

The French court also ruled that all of Rifaat Assad's property in France be seized, as well as assets worth $32.5 in London.

Rifaat Assad is a former military commander, widely held responsible for crushing an uprising in 1982 against then-President Hafez Assad, Bashar’s father. Many thousands were killed, which earned him the nickname the "Butcher of Hama."

Formerly Syria's vice-president, Rifaat Assad left his home country in 1984 after mounting a failed coup against his brother Hafez, who led Syria from 1971 to 2000.

He and his family also built up a huge portfolio of 507 properties in Spain, valued at around $780 million, Spanish legal documents show. All his properties in that country were seized by authorities in 2017.

Assad has maintained that his lifestyle was made possible by gifts from the Saudi royal family that amounted to more than $1 million per month. Despite documents from Assad's lawyers meant to justify gifts of almost $25 million between 1984 and 2010, French investigators registered transfers of only $10 million from Saudi Arabia.