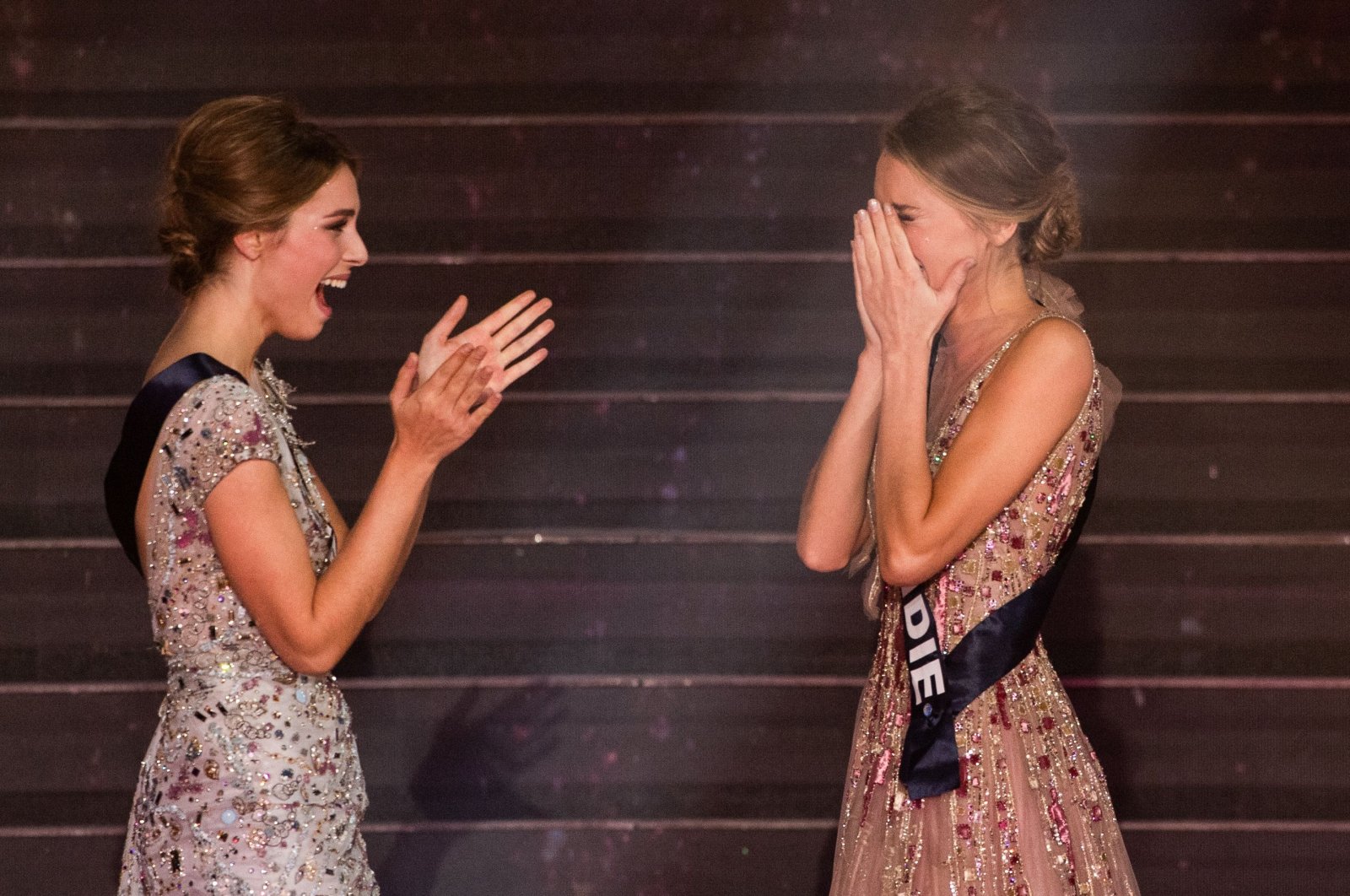 The Paris prosecutor's office opened an investigation Monday to identify the authors of online anti-Semitic comments directed at the runner-up for Miss France 2021, who has Israeli origins.

French Interior Minister Gerald Darmanin condemned the comments, saying he was “deeply shocked by the rain of anti-Semitic insults” and that police were mobilized to investigate.

April Benayoum, 21, placed second in the Miss France pageant in Saturday’s televised pageant but her moment in the limelight was quickly sullied. In an on-set interview, she mentioned her Israeli roots. A wave of abuse followed on Twitter, including tweets that referred to the Holocaust.

Benayoum, who won Miss Provence before competing nationally, was born to a Serb-Croat mother and an Israeli father. Responding to the online comments, she told regional French newspaper Var-Matin, “It is sad to witness such behavior in 2020.” She said she also received numerous messages of support.

The Paris prosecutor's office said it opened an investigation into charges of racist public insults and provoking racial hatred. France's minister for citizenship issues, Marlene Schiappa, said the investigation “is a strong message” to victims of such abuse and shows that online hate speech “is not harmless.”

Pageant organizers condemned the abuse, saying it was “totally contrary to the values of the channel, the production and the show.”

The Union of Jewish Students in France said that “Miss France 2021 is no longer a beauty contest, it is an anti-Semitism contest.”

Other groups noted that anti-Semitic comments are common online but usually go unpunished.