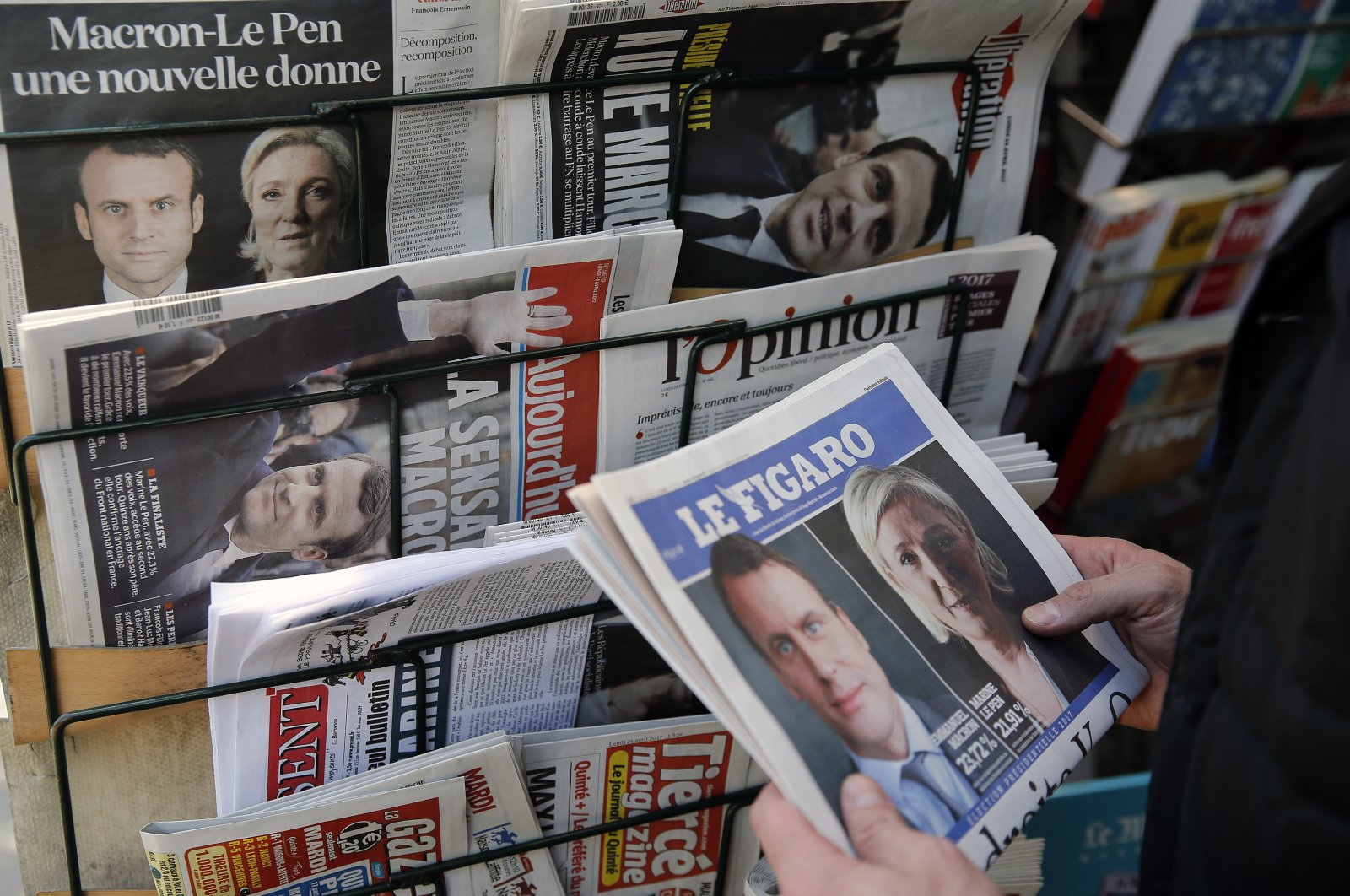 The editorial room of the French daily newspaper Le Figaro has decided to introduce the practice of cupping therapy to its audience. To make matters worse, the piece described the popular therapy used by athletes and celebrities as "hell of Islamic exorcism, which is spreading in France."

Le Figaro, which presents itself as a serious media outlet, has left many doubting its integrity and common sense.

Cupping therapy is widely used by many people around the world. It is also very popular among celebrities like Justin Bieber and Madonna; however, the French newspaper opted to cover the story from a controversial angle.

An article titled "In the hell of Islamic exorcism spreading in France" informed its readers about a "Muslim prophetic medicine" that has been developed in the "strictest secrecy for several years." The newspaper highlighted that the therapy was created "under the guise of severity."

"When the advice of friends and the love of a family are powerless, when reason has become the slave of passion or relationship problems multiply, roqya becomes necessary," the author writes, making reference to "migraines, depression, evil eye, witchcraft."

"There are many ailments that this Islamic exorcism claims to cure," the article said, alleging that the creators of cupping therapy promote "self-healing" through "trust in Allah."

The newspaper warned its readers that the practice was a cause of concern for French authorities, prompting confused social media users to question the atmosphere in which this article was written.

"It's almost admirable that in even in the midst of a genuine public health and medical emergency, @lefigaro have the enduring capacity to find the real Islamist health conspiracy that is destroying the Fifth Republic. One cup at a time," EU correspondent for the Financial Times Mehreen Khan wrote on Twitter on Tuesday.

Cupping therapy, or hacamat, is a form of alternative medicine in which a therapist places special cups on your skin for a few minutes to create suction. The therapy is relaxing and helps patients suffering from pain, inflammation and blood circulation problems, serving as a type of deep-tissue massage.

The word "hacamat" is derived from the Arabic word "hacm," which means to absorb – in other words, bloodletting. A person who practices this profession is called a "haccâm," and the equipment used during the treatment is called "mihcem."

It is common knowledge that hakamat is one of the Sunnas (practices) of the Prophet Muhammad. In addition to treating specific ailments, the hacamant method was used to draw blood from patients to treat or prevent illness and disease.