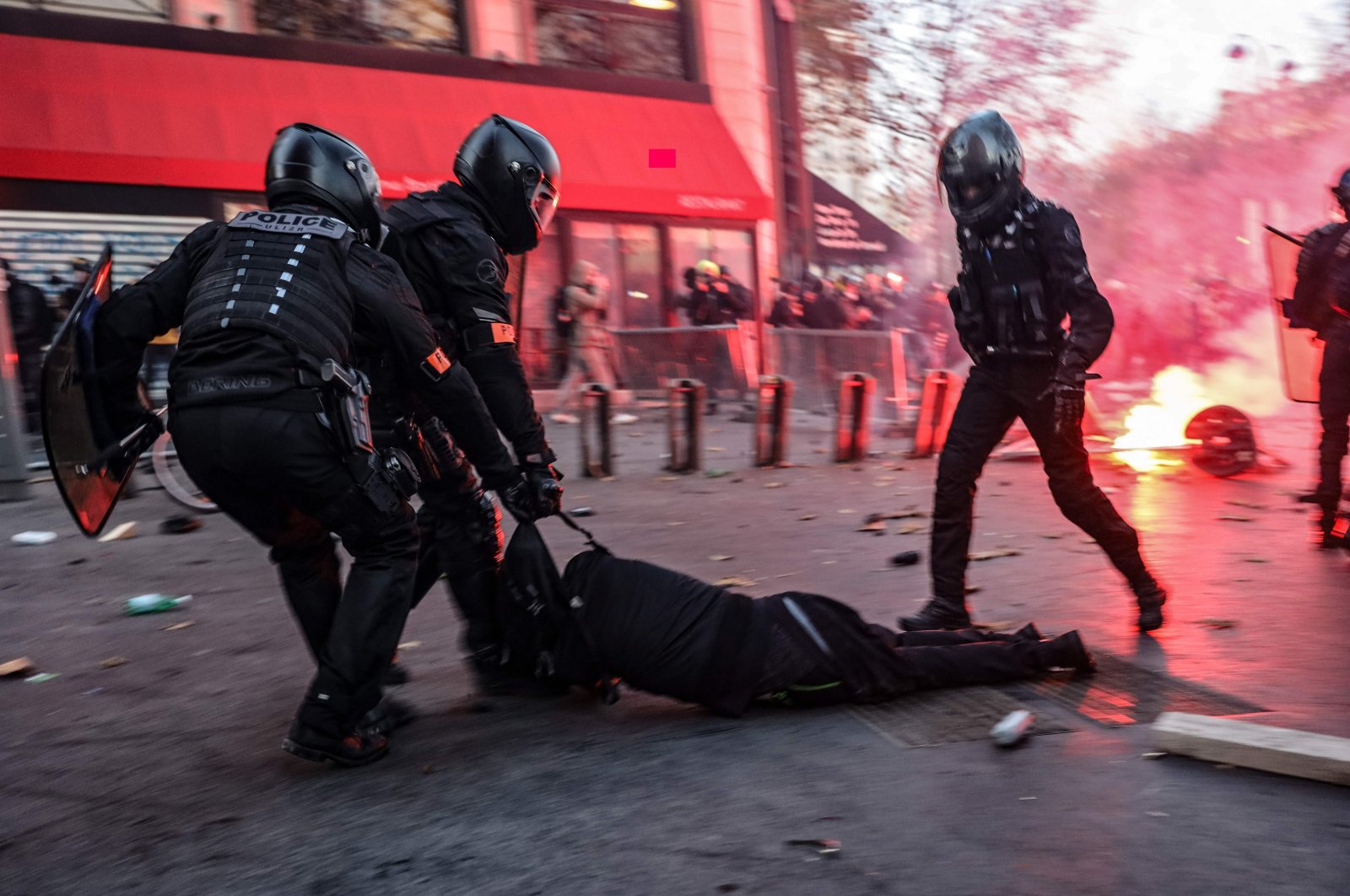 The French government has dropped a controversial bill that would have curbed the right to film police officers in action, the speaker of French President Emmanuel Macron's ruling party said on Monday.

"The bill will be completely rewritten and a new version will be submitted," Christophe Castaner, head of the LaRem party in the French parliament, told a news conference.

Last Tuesday, the lower house of parliament gave initial approval to a security bill that would restrict the publication of photos or videos of police officers' faces, although it still faces further legislative hurdles. French activists feared that the proposed security law would have deprived them of a potent weapon against abuse – cellphone videos of police activity – threatening their efforts to document possible cases of police brutality, especially in impoverished immigrant neighborhoods.

Tens of thousands of people across France marched against the draft law on Saturday.

The French government has been under growing pressure to address long-running accusations of excessive violence by police, particularly against minorities. Some Black Lives Matter protests broke out in Paris in June, a month following the death of George Floyd after a white police officer knelt on his neck in a street in the U.S. city of Minneapolis for nearly nine minutes in the course of arresting him. The outrage generated by Floyd's death has resonated in France, in particular in deprived city suburbs where police often clash with youth from ethnic minority backgrounds. The protests in Paris in June focused on unsolved cases of people dying during police operations, such as Adama Traore, who died in police detention near Paris in 2016. Young people in French working-class suburbs with a large immigrant population have long complained of police violence, with an upsurge in complaints during the first coronavirus lockdown earlier this year. Racist comments allegedly made by police officers in a Facebook group also sparked outrage.