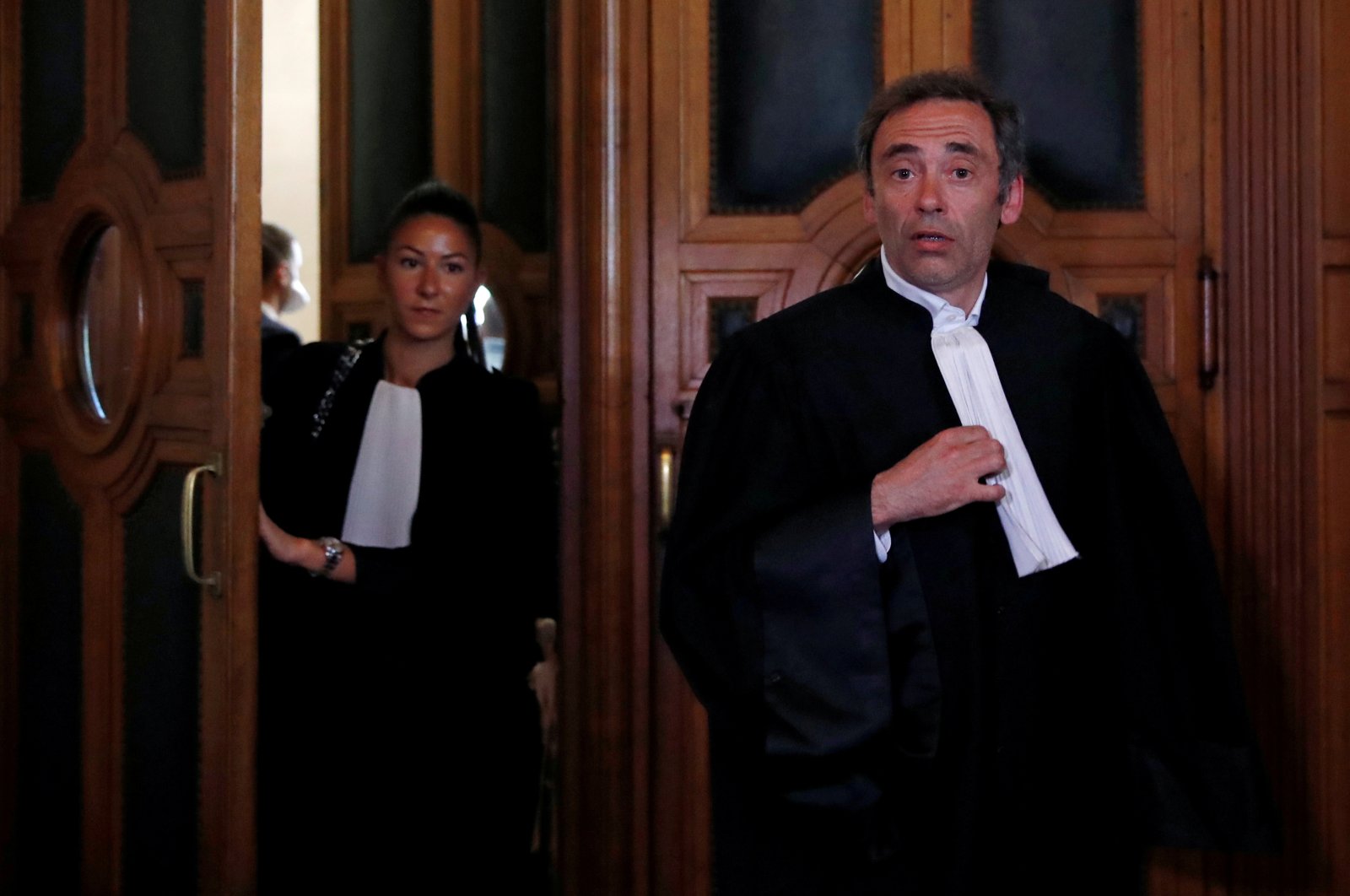 France’s highest court on Wednesday rejected the Rwandan genocide suspect Felicien Kabuga's appeal of a decision to extradite him to an international court in The Hague.

A French appeals court in June ordered Kabuga, 87, to be turned over to the United Nations' International Residual Mechanism for Criminal Tribunals (MICT) based in Arusha, Tanzania.

MICT took over the duties of the U.N.'s International Criminal Tribunal for Rwanda (ICTR) when it formally closed in 2015.

Kabuga's lawyers appealed that decision, citing their client's frail health and fears the U.N. tribunal would be biased.

At a hearing before the Cour de Cassation, France's highest appeals court for criminal cases, Kabuga's lawyer Louis Bore also claimed his client would not receive proper medical treatment in Tanzania for conditions including diabetes, high blood pressure and leukoaraiosis – an incurable illness that erodes physical and cognitive abilities.

But France’s Court of Cassation rejected arguments to keep Kabuga in France, including health concerns due to his age. The court decision was issued in a statement.

Kabuga, one of the most-wanted fugitives in Rwanda’s 1994 genocide, was arrested outside Paris in May after 25 years on the run.

He is accused of genocide and crimes against humanity for equipping militias that killed more than 800,000 ethnic Tutsis and moderate Hutus who tried to protect them.