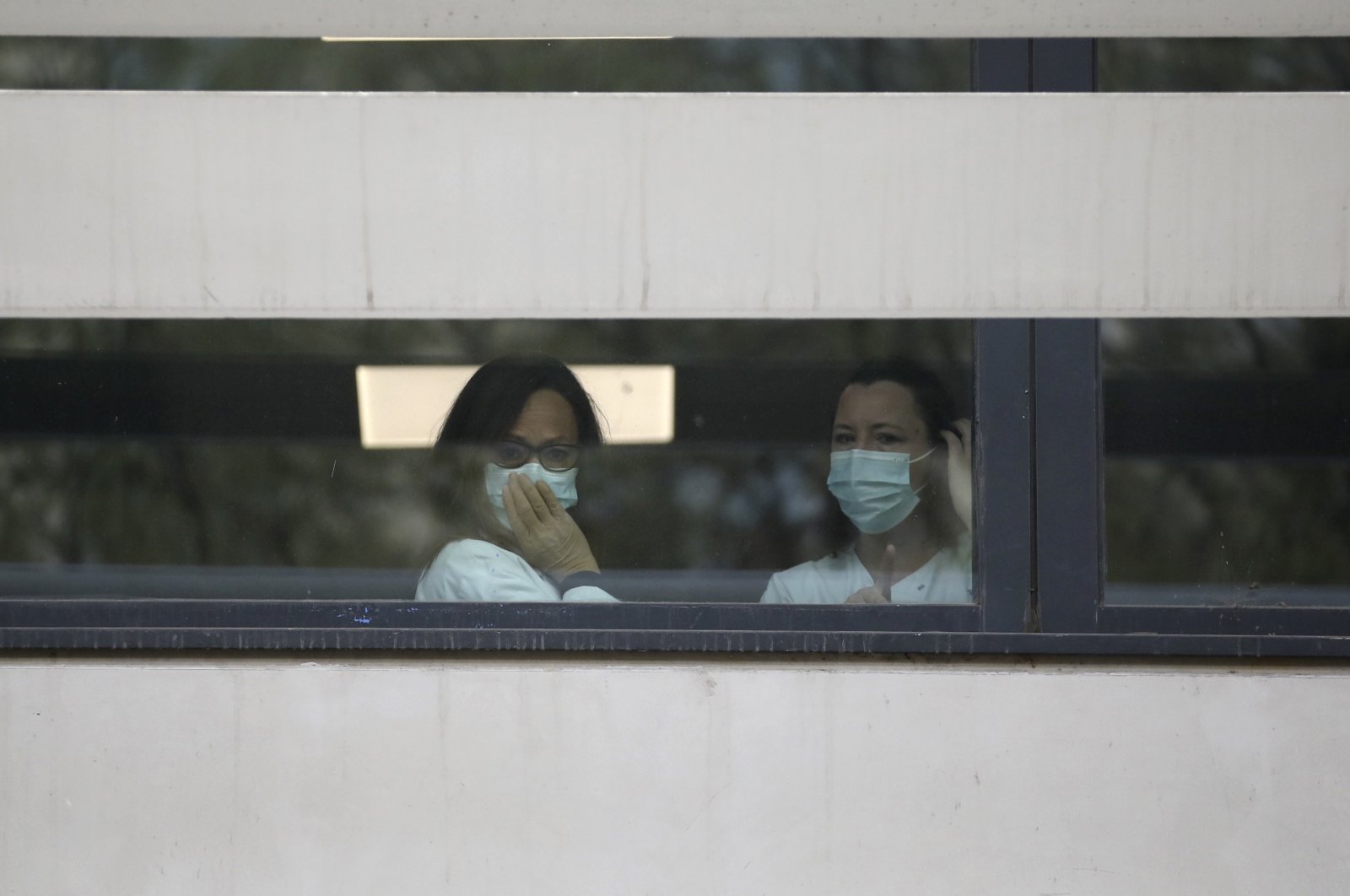 Two more doctors have died after contracting the disease caused by the novel coronavirus in France, officials said Monday, a day after the country reported the first death of a doctor treating COVID-19 patients.

One of the doctors, a 66-year-old gynaecologist in Mulhouse near the border with Switzerland and Germany, was infected by a patient during a consultation, according to his clinic.

The other was a 60-year-old general practitioner at a hospital in Saint-Avold near Metz, further north along the German frontier, according to the town's mayor.

Both died on Sunday when officials announced the death of a 67-year-old doctor who was among the first to treat coronavirus cases in the northern Oise department, which has been badly hit by the outbreak.

Health experts warn that many French hospitals are already overflowing with coronavirus cases even as the government races to set up military field hospitals to help cope with a shortage of beds.

Mulhouse has imposed its own nighttime curfew in addition to nationwide home-confinement rules seeking to curtail the virus, which has spread rapidly in France's eastern regions.

France is also experiencing a shortfall of ventilators to care for seriously ill patients and face masks and other protective equipment for health workers.

France's national health service reported Sunday that 674 people had died in the country so far. an increase of 112 in 24 hours.