French ire makes it hard for EU, US to seek shared tech rules 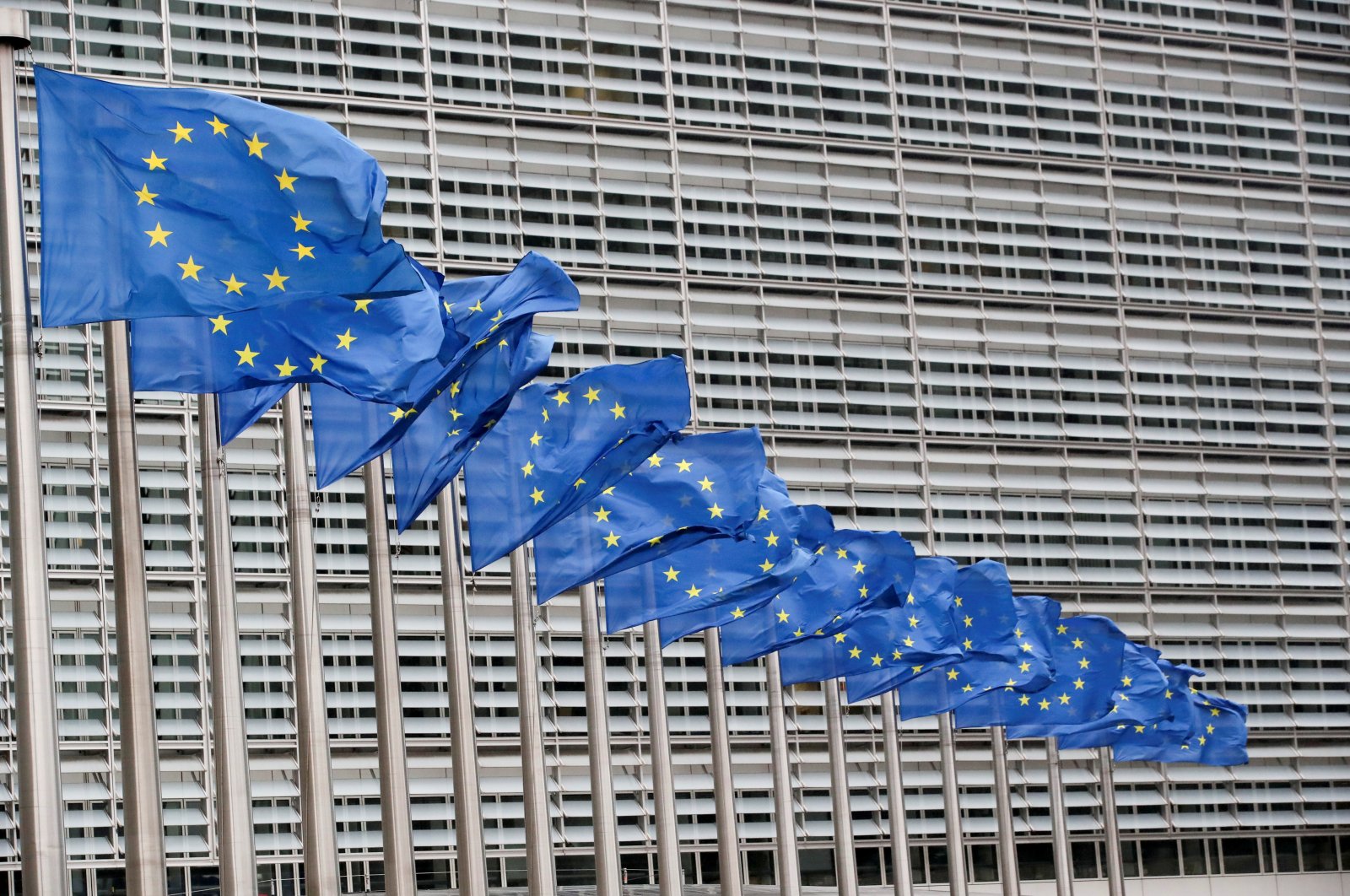 While France is resisting the project to deepen ties on tech regulation in the wake of a row with Washington over a submarine deal, the European Union and the United States will this week embark on a tricky effort.

High-level talks will begin in the U.S. city of Pittsburgh on Wednesday despite efforts by Paris to delay the meeting in retaliation for a pact between the U.S., Australia and Britain – dubbed AUKUS – that saw Canberra scrap a multibillion-dollar submarine order from France.

The EU-U.S. Trade and Tech Council was set up after a summit in June to look at issues including trying to attune their strategies on regulating internet giants and defend democratic values.

The council came at the request of the Europeans, who are seeking concrete signs of increased trans-Atlantic cooperation after years of tension under former President Donald Trump, especially over trade.

On the European side, EU executive vice presidents Margrethe Vestager and Valdis Dombrovskis will lead talks.

Vestager, the EU's tech policy supremo, said the talks would attempt to enhance cooperation "in the areas where there is a shared sense of values being two big, old democracies."

Unspoken in her comments was the rise of China, with Washington understood to be pressing its EU partners to join forces in isolating Beijing on the global stage.

This is being resisted in Europe, where powerful member states France and Germany are reluctant to blindly follow Washington's increasing assertiveness.

The talks in Pittsburgh, a rust-belt city that has grown into a tech hub, are only the first installment of the Trade and Tech Council, with another round expected in the spring, Vestager said.

No place in a democracy

Dombrovskis, who is also the EU's trade commissioner, cautioned that the new effort was not an attempt to clinch a trade deal, with memories still fresh of the failed attempt to strike an ambitious accord during the Obama administration.

The European Commission, which handles trade policy for the EU's 27 member states, also failed to finalize a smaller scale deal with Trump, beyond a zero-tariff pact on lobsters.

"It's not like a free trade agreement," the former Latvian prime minister told reporters. "It's more about long-term benefits."

Dombrovskis pointed to potential cooperation on banning unwanted foreign investments or tackling supply chain problems, such as with microchips.

The talks will be broken into 10 working groups on a wide range of issues, with Vestager looking to find common ground on how to curb Big Brother – such as in preventing excesses in artificial intelligence.

"We do not find that these practices should have a home in a democracy," she said. "I have a strong feeling that this is something that is really shared with the Americans."

The talks will take place while both sides remain at loggerheads over the steel and aluminum tariffs that were imposed by Trump, but which Biden has yet to remove.

On the tariffs, Dombrovskis said: "We are engaging very seriously with the U.S. and we are mindful also (of the) timelines, that by Dec. 1, this issue should be solved."