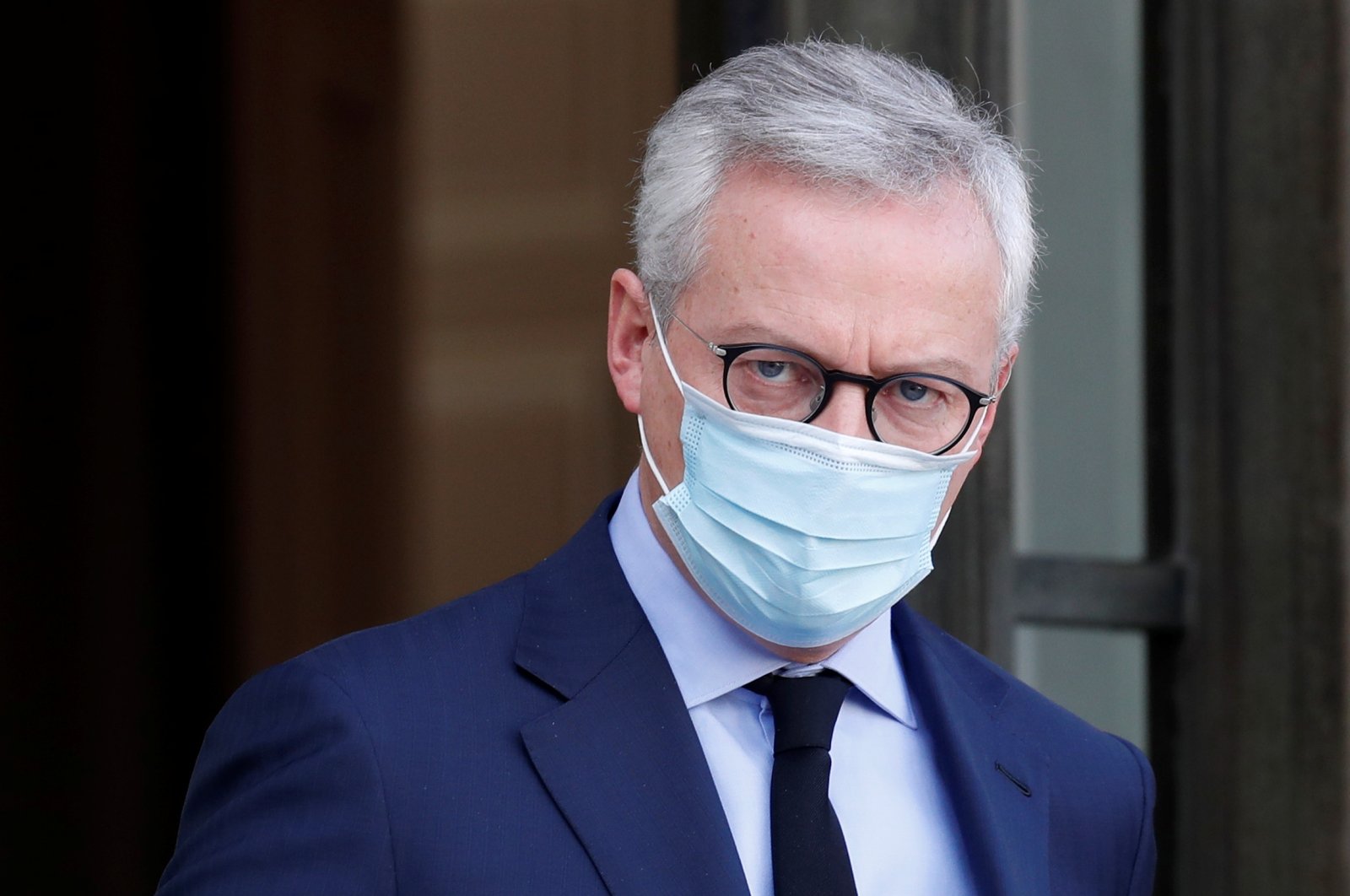 French Finance Minister Bruno Le Maire on Friday criticized women-only swimming hours practices in some cities of the country, accusing mayors of complying with political Islam, an ideology that “is at the root of terrorism.”

Speaking to Europe 1 radio, Le Maire said political Islam undermines the core values of France, adding that segregated hours at municipal pools is a “cowardice and renunciation” that fuels the “terrorist ideology.”

The finance minister also called on businesspeople to join the French government’s wide-ranging suppression of Muslims in the country.

Mistreatment against Muslims in France peaked following President Emmanuel Macron's declaration of a crackdown against Islam, followed by the initiation of deeply divisive policies that target the Muslim community through clampdowns on mosques and Muslim organizations.

Earlier this week, two Muslim women become the latest victims of growing anti-Islam sentiment in France after being "stabbed repeatedly" under the Eiffel Tower in Paris.

While some Muslim leaders and organizations harshly criticized France’s policies, supermarkets in Kuwait started to remove French products from their shelves in line with a boycott campaign.