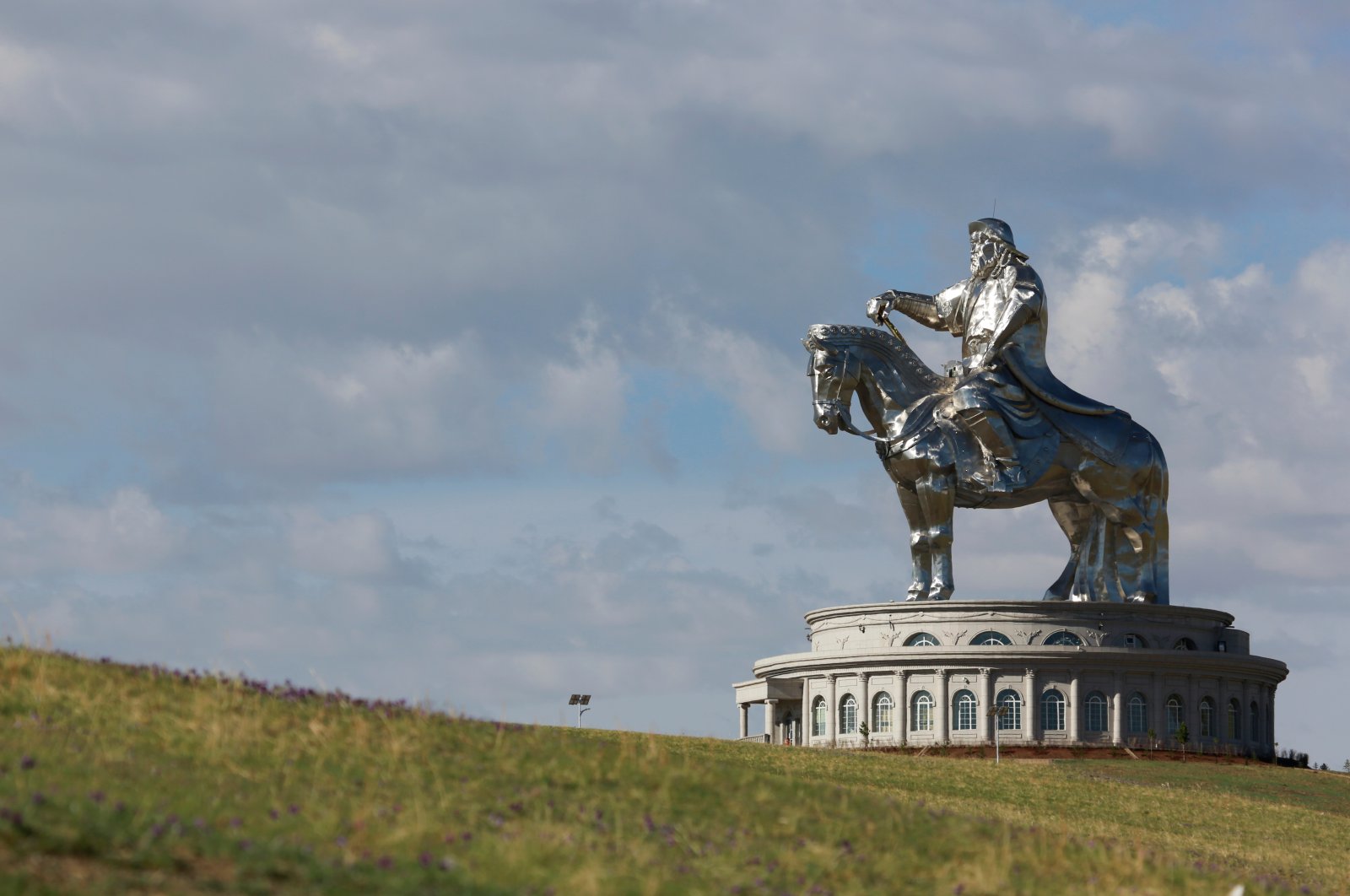 A French museum has postponed an exhibit about Mongol Emperor Genghis Khan citing interference by the Chinese government, which it accuses of trying to rewrite history.

The Château des ducs de Bretagne history museum in the western city of Nantes said it has put the show about the fearsome 13th-century leader on hold for over three years.

In a statement, Monday, the museum’s director Bertrand Guillet said, “We made the decision to stop this production in the name of the human, scientific and ethical values that we defend.”

It said the Chinese authorities demanded that certain words, including “Genghis Khan,” “Empire” and “Mongol,” be taken out of the show. Subsequently, it said that they asked for power over exhibition brochures, legends and maps.

The spat comes as China has taken a tougher line against ethnic Mongols, many of whom live in the northern province of Inner Mongolia.

The exhibit was planned in collaboration with the Inner Mongolia Museum in Hohhot, China. But tensions arose, the Nantes museum said, when the Chinese Bureau of Cultural Heritage pressured the museum for changes to the original plan, “including notable elements of biased rewriting of Mongol culture in favor of a new national narrative.”

The museum branded it “censorship” and said it underlined a “hardening ... of the position of the Chinese government against the Mongolian minority.”

The Chinese Consulate in Paris did not immediately return calls for comment.