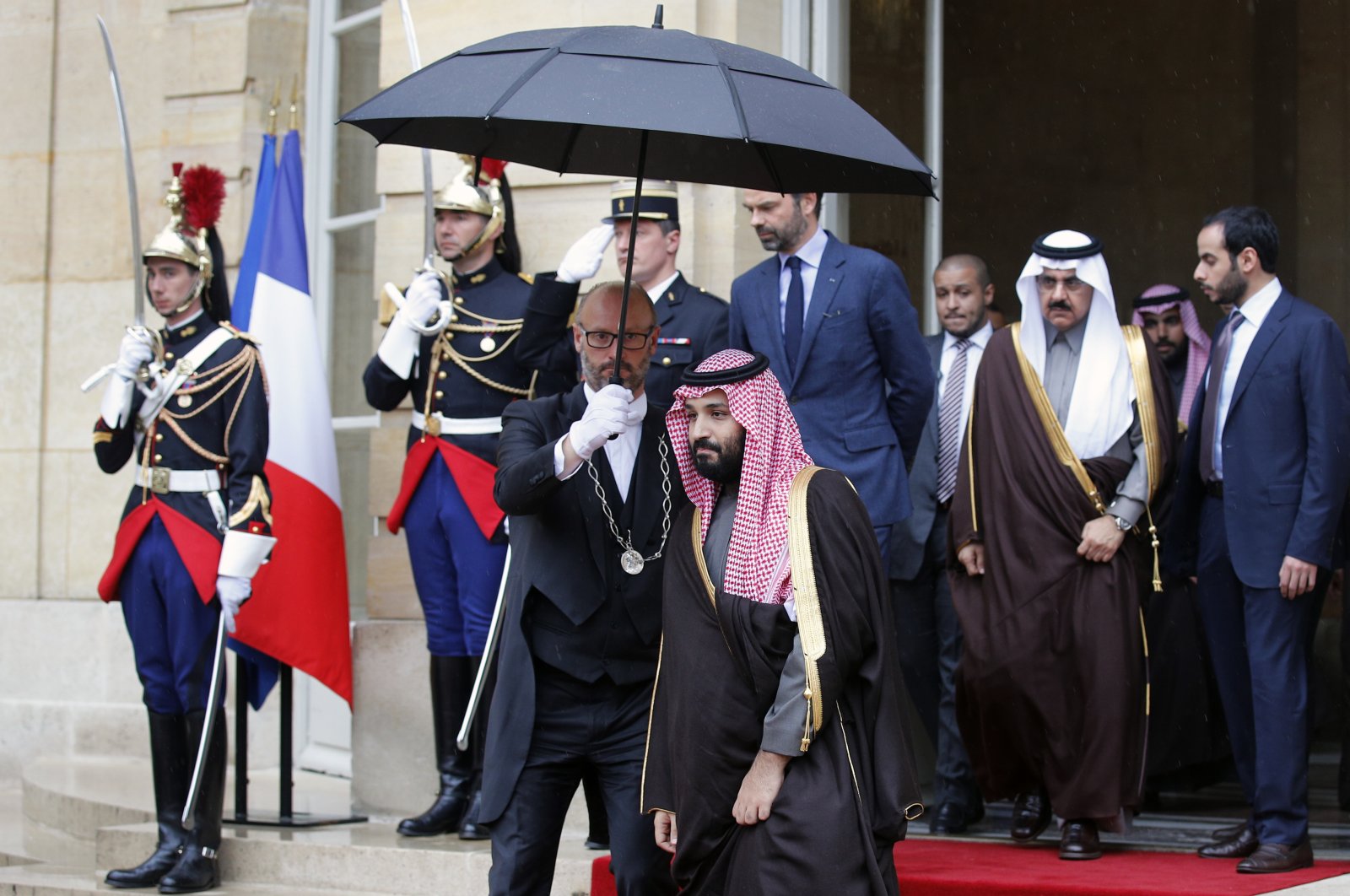 According to the French news outlet, Boulos worked for a public relations (PR) agency named Havas between 2016 until she was hired by the prime minister in 2020.

Mediapart also said in the report that Havas is one of the French communications and lobbying companies that continued to work for Saudi authorities after the assassination of dissident Washington Post journalist Jamal Khashoggi on Oct. 2, 2018.

Speaking to the news outlet, Boulos claimed that her mission at Havas was to promote Saudi Arabia’s tourism resort town Al-Ula.

"It was a question of making known a historical and cultural site, its monuments and the activities – in particular, the discovery of the desert and the creation to come of a museum – that the region could offer to the foreign tourists in the future," Boulos told Mediapart, adding that "diplomatic subjects were not part of the mission.”

The advisor also said that "the client mandating Havas was not the State of Saudi Arabia" but the Misk Foundation, which was created in 2011 by the Crown Prince M. bin Salman himself, who still chairs the foundation today.

The period of Boulos’s employment at Havas to promote Saudi Arabia in France saw the assassination of Khashoggi, which led to the tarnished reputation of the Saudi Crown Prince M. bin Salman.

The Crown Prince approved the murder of Khashoggi by a Saudi kill squad, according to the United States’ recent intelligence report.