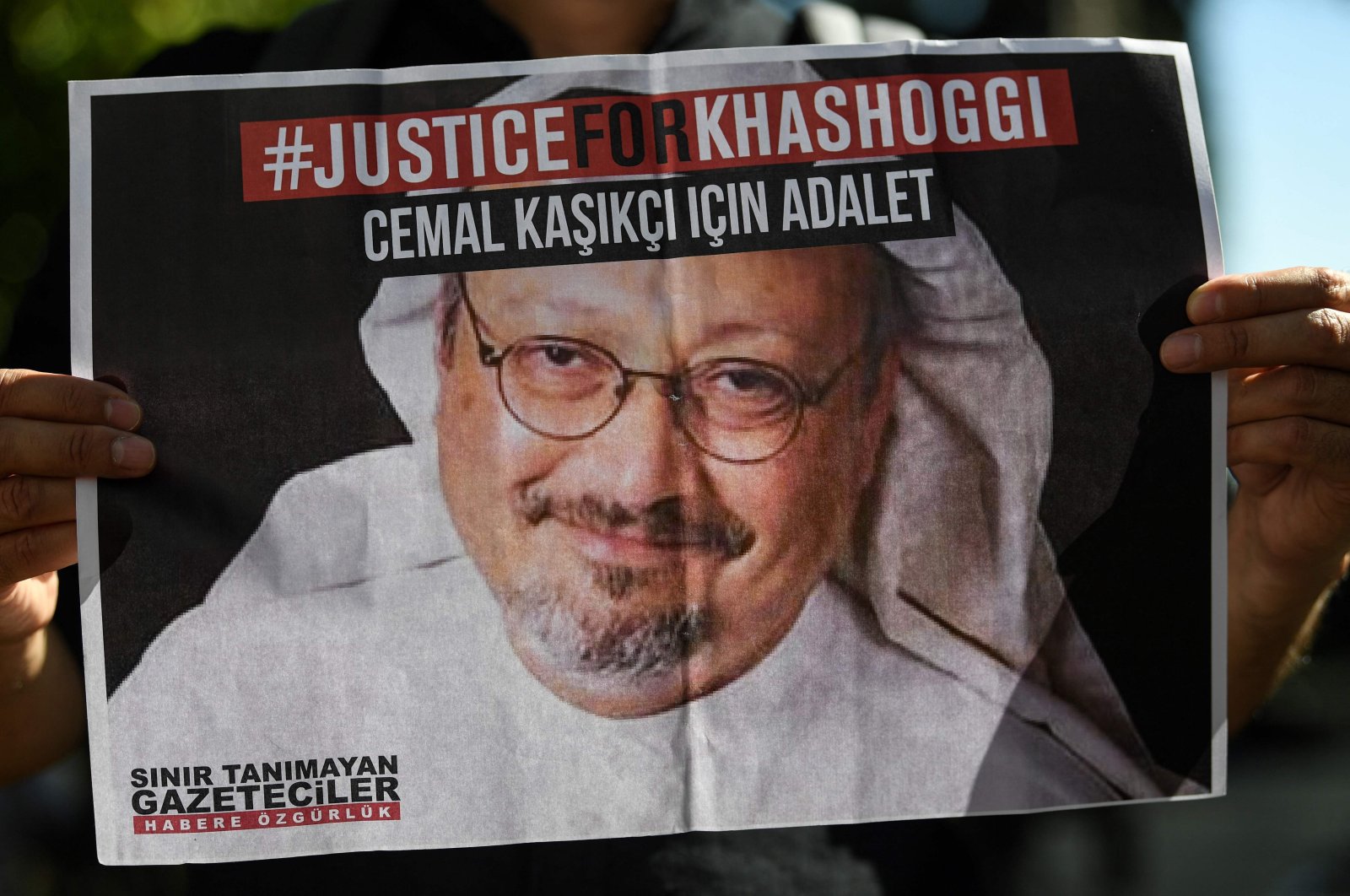 Saudi Crown Prince Mohammed bin Salman (MBS) approved of an operation to capture or kill dissident journalist Jamal Khashoggi who was murdered in 2018, according to a declassified U.S. intelligence assessment released on Friday in a manner choreographed to limit damage to Washington-Riyadh ties.

Khashoggi, a U.S. resident who wrote opinion columns for the Washington Post critical of the crown prince's policies, was killed and dismembered by a team of operatives linked to MBS in the kingdom's consulate in Istanbul.

"We assess that Saudi Arabia's Crown Prince Muhammad bin Salman approved an operation in Istanbul, Turkey to capture or kill Saudi journalist Jamal Khashoggi," the U.S. Office of the Director of National Intelligence said in the report posted on its website.

"We base this assessment on the Crown Prince's control of decisionmaking in the Kingdom, the direct involvement of a key adviser and members of Muhammad bin Salman's protective detail in the operation, and the Crown Prince's support for using violent measures to silence dissidents abroad, including Khashoggi," it added.

"Since 2017, the Crown Prince has had absolute control of the Kingdom's security and intelligence organizations, making it highly unlikely that Saudi officials would have carried out an operation of this nature without the Crown Prince's authorization," the report said.

"The Crown Prince viewed Khashoggi as a threat to the Kingdom and broadly supported using violent measures if necessary to silence him," it added.

The 15-member Saudi team that arrived in Istanbul on Oct. 2, 2018, included officials who worked for, or were associated with, the Saudi Center for Studies and Media Affairs (CSMARC) at the Royal Court. At the time of the operation, CSMARC was led by Saud Al-Qahtani, a close adviser of MBS, who claimed publicly in mid-2018 that he did not make decisions without the crown prince's approval, it added.

In declassifying the report, U.S. President Joe Biden reversed his predecessor Donald Trump's refusal to release it in defiance of a 2019 law, reflecting a new U.S. willingness to challenge the kingdom on issues from human rights to the war in Yemen.

Biden, however, is treading a fine line to preserve ties with the kingdom as he seeks to revive the 2015 nuclear deal with its regional rival Iran.

Washington choreographed events to soften the blow, with Biden on Thursday speaking with the crown prince's 85-year-old father, King Salman, in a call in which both sides said they reaffirmed their decades-old alliance and pledged cooperation.

The declassified intelligence, prepared by the U.S. Office of the Director of National Intelligence, echoed a classified version of a report on Khashoggi's murder that Trump shared with members of Congress in late 2018.

Trump's rejection of demands by lawmakers and human rights groups to release a declassified version at the time reflected a desire to preserve cooperation with Riyadh amid rising tensions with Iran and to promote U.S. arms sales to the kingdom.

Biden's new director of national intelligence, Avril Haines, has committed to complying with a 2019 defense bill that required her office to release within 30 days a declassified report on Khashoggi's murder.

The 59-year old Khashoggi was a Saudi journalist living in self-imposed exile in Virginia who wrote opinion pieces for the Washington Post critical of the policies of the crown prince.

He was lured on Oct. 2, 2018, to the Saudi consulate in Istanbul with a promise of a document that he needed to marry his Turkish fiancee. A team of operatives linked to MBS killed him there and dismembered his body. His remains have not been found.

Riyadh initially issued conflicting stories about his disappearance, but eventually admitted that Khashoggi was killed in what it called a "rogue" extradition operation gone wrong.

Twenty-one men were arrested in the killing and five senior officials – including the deputy intelligence chief, Ahmad Asiri, and Al-Qahtani – were sacked.

In January 2019, 11 people were put on trial behind closed doors. Five were given death sentences, which were commuted to 20 years in prison after they were forgiven by Khashoggi’s family, while three others were given jail terms.

Asiri was tried but acquitted "due to insufficient evidence," the prosecution said, while Al-Qahtani was investigated but not charged.

As part of Biden's rebalancing of ties with Saudi Arabia, he will only communicate with King Salman, the White House has said, a move that may allow Washington to put some distance between itself and the crown prince, aged 35.

That will restore protocol broken by Trump and his son-in-law and top aide, Jared Kushner, who maintained a direct channel to the crown prince.

MBS has consolidated power since ousting his uncle as heir to the throne in a 2017 palace coup, seeking to win public support by overseeing popular economic and social reforms.

He also has had opponents and women's rights activists detained and pursued risky foreign gambits, some of which backfired, like the intervention in Yemen, where a war between Saudi and Iranian proxies has created a humanitarian crisis.

The United States will ban entry of foreigners who threaten dissidents and will immediately restrict 76 Saudis in honor of the slain Jamal Khashoggi, Secretary of State Antony Blinken said later on Friday.

After President Joe Biden declassified a report that pinned blame on Saudi Crown Prince Mohammed bin Salman over Khashoggi's 2018 killing in Istanbul, Blinken vowed the administration will "push back against governments that reach beyond their borders to threaten and attack journalists and perceived dissidents for exercising their fundamental freedoms."

"We have made absolutely clear that extraterritorial threats and assaults by Saudi Arabia against activists, dissidents and journalists must end. They will not be tolerated by the United States," Blinken said in a statement.

Under the new "Khashoggi ban," the United States will restrict any individuals who have engaged in "serious, extraterritorial counter-dissident activities" that includes harassment of journalists or their families, Blinken said.

In a first implementation, Blinken said the United States will ban the entry of 76 Saudis who have been engaged in threatening dissidents overseas including in the Khashoggi case.