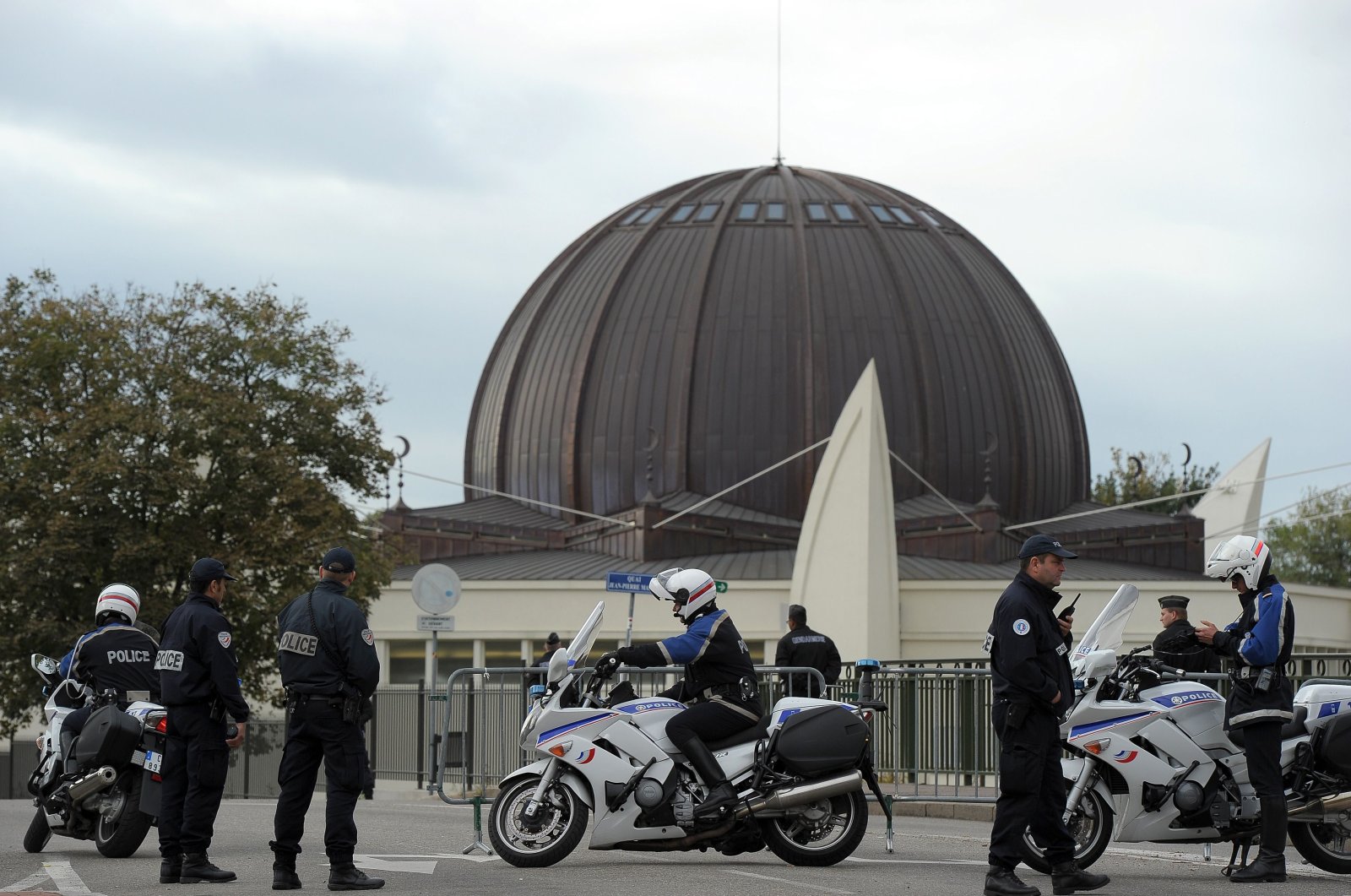 A teen extremist who idolizes Adolf Hitler was arrested for planning to attack a high school and a mosque, media reports said Saturday.

French daily Le Parisien said the 19-year-old, who the newspaper called "Simon,” planned to attack the high school he attended and a nearby mosque in the Seine-Maritime region in the northwest of the country. He was detained a few days ago by the General Directorate for Internal Security (DGSI) and brought before a counterterrorism judge on Oct. 1.

The paper said Simon had planned to execute the attack on April 20, Hitler's birthday, and before the second round of presidential elections in France. It said there were 20 knives, at least three guns and 20 notebooks bearing the title of Hitler's book, "Mein Kampf," or "My Struggle," at Simon’s house.

The student described himself as "an extremist who favored Hitler's political line" in notes, it said. The teen planned a much larger attack than the Columbine High School massacre in Littleton in the U.S. state of Colorado on April 20, 1999, said Le Parisien.

That attack killed 13 people. It reported that Simon planned the attack in response to repeatedly being sexually assaulted and harassed by classmates at a young age and that he had a list of 30 people to target. Simon also accused the government of not fighting "radical Islam” adequately in his plea to police, said the report.