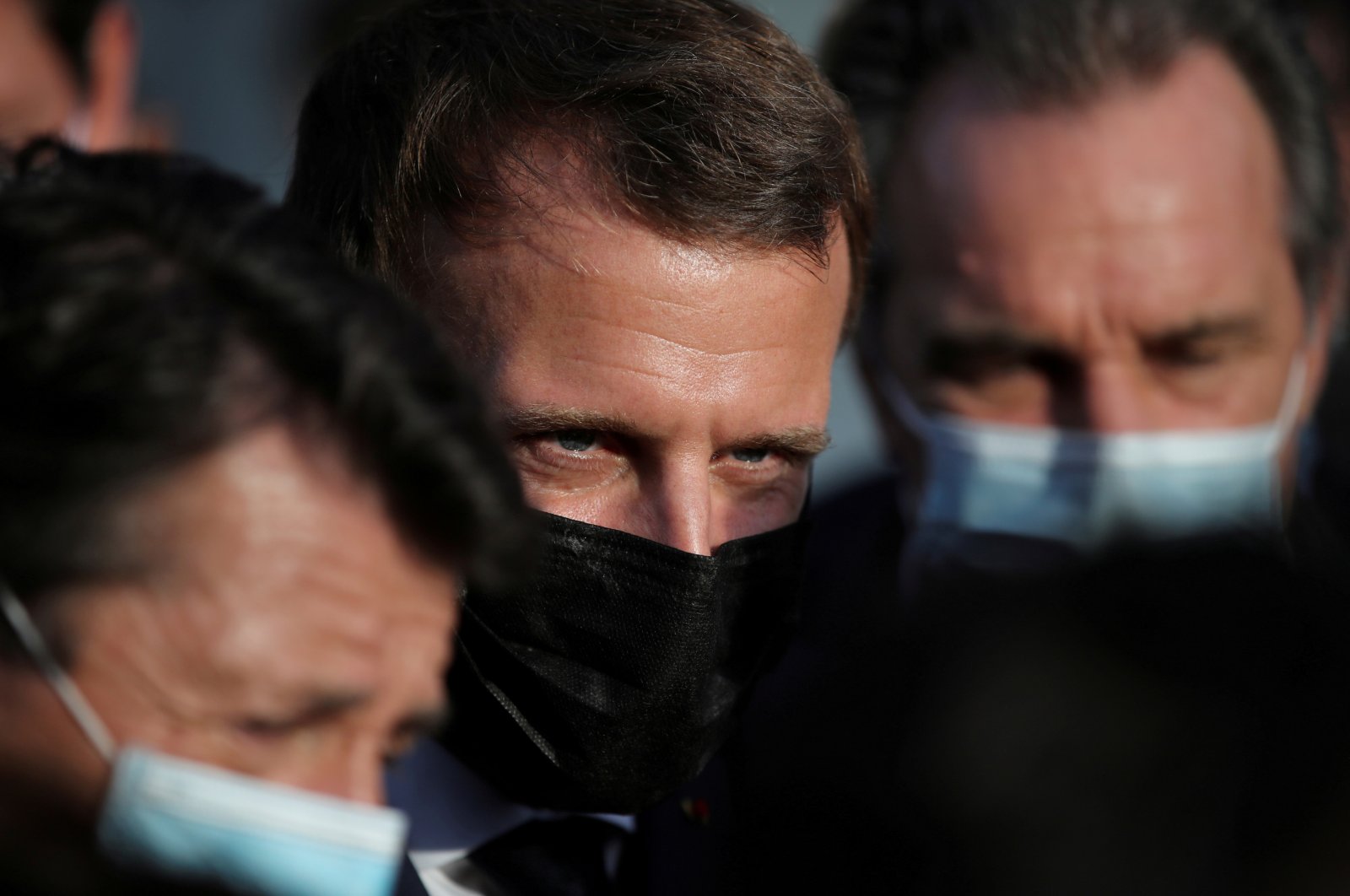 The police raid on Sihamedi's house was broadcast live on BarakaCity's social media channels. The video showed Sihamedi being beaten up and arrested in front of his four children.

"Search this morning at the home of the president of BarakaCity," it wrote on Facebook and Twitter, along with images "of the beds turned over, tables broken, baskets and linen turned over."

"Idriss was violently beaten by a police officer who pressed his head against the (floor) tiles while he was not resisting and cooperating."

The authorities are yet to issue an official statement but Interior Minister Gerald Darmanin had recently accused Sihamedi of "condoning terrorism" before deleting his tweet.

In a press conference Tuesday, he said a total of 73 mosques, private schools and workplaces have been closed since the beginning of this year "in the fight against radicalization."

The raid is one of many that took place across France following President Emmanuel Macron's announcement to fight "Islamist separatism" in the country.

He argued that "Islamic separatism" was problematic, and added that, "The problem is an ideology which claims its own laws should be superior to those of the republic."

Sihamedi had called for a united Muslim response to Macron's attempts to control Muslim public life and private beliefs.

Macron's speech was widely criticized by French Muslims due to fears that the bill, which will be submitted to parliament in December, could trigger abuse of their rights.

Some NGOs or organizations which "act against the law and values of the country" might be closed or face tight financial audits, according to the controversial plan.

It has sparked criticism, with some representatives of the Muslim community describing the move as Islamophobic and discriminatory.