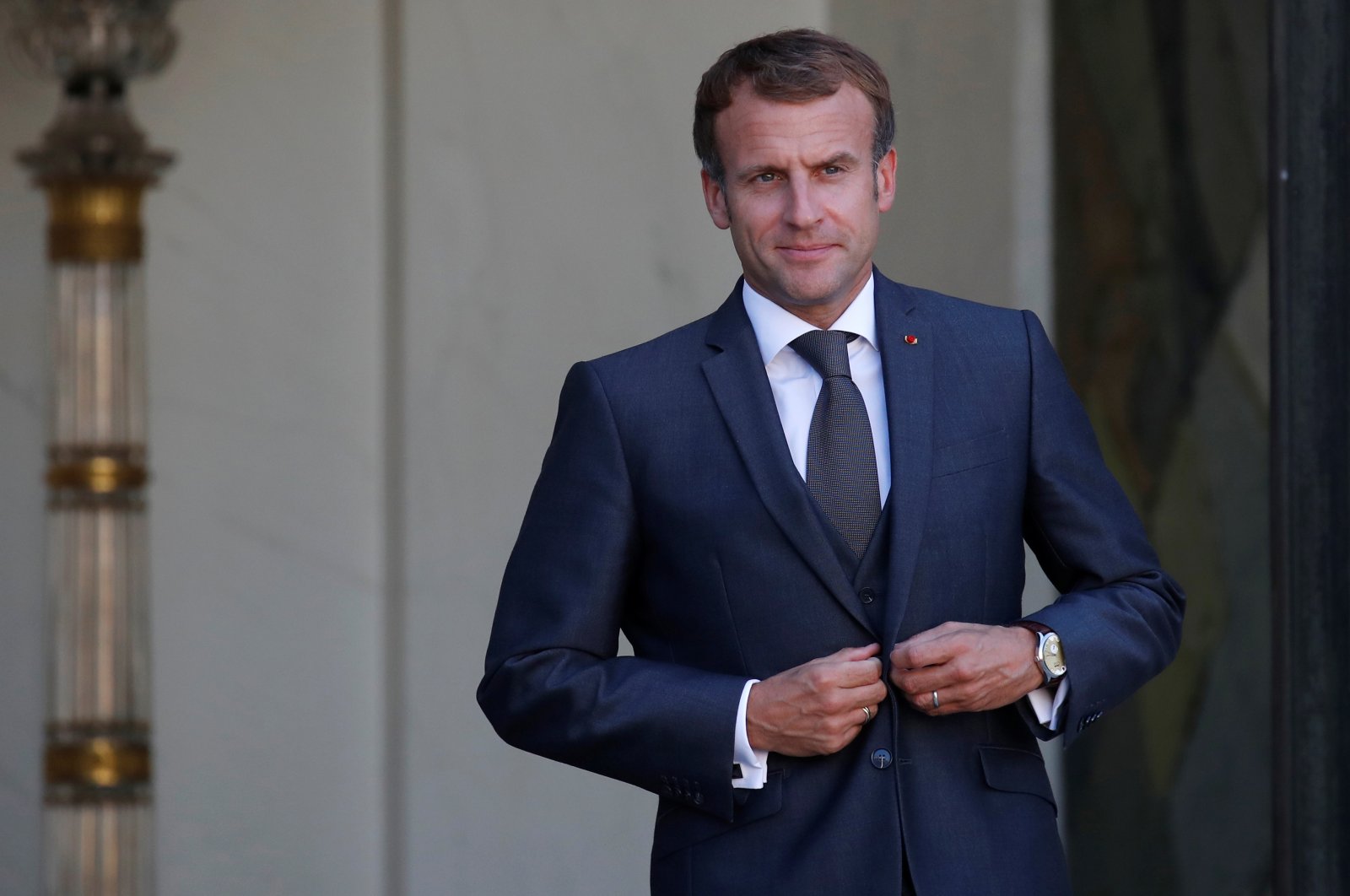 A photographer is being investigated for violating the privacy of French President Emmanuel Macron after capturing the leader in swimming trunks during his vacation in the Mediterranean, prosecutors confirmed to Agence France-Presse (AFP).

"An investigation is underway," the Paris prosecutor's office said on Sunday evening, confirming a report by Europe 1 radio.

The picture was one of a set of paparazzi shots published by the Voici gossip magazine in August 2020 that reportedly angered the 43-year-old president.

Some showed Macron, who was holidaying at the Bregancon fort belonging to the French state on the French Riviera, relaxing with his wife Brigitte and other family members on a boat in his swimming trunks.

Others showed him riding a jet ski, bare-chested but for a life jacket.

One of the jet ski pictures was later included in an exhibition of shots of French presidents on holiday hosted by a Parisian art gallery.

Macron's office refused to comment on the affair, but Europe 1 said he and Brigitte had filed a criminal complaint for invasion of privacy.

The photographer behind the shots, Thibault Daliphard, told AFP he had been summoned to appear at a police station near his home in southern France on Tuesday. Europe 1 said the gallery owner had already been questioned.

Daliphard said he was "surprised" at Macron's reaction, saying the jet ski picture showed "a young, dynamic president who looks almost Kennedy-esque" and was, therefore, flattering.

He noted that past French leaders had often posed for photographs on holiday at Bregancon fort, beginning with Charles Pompidou and Valery Giscard d'Estaing in the 1970s.

But while later presidents, including Macron, continued the tradition, paparazzi photographers have staged ever bolder attempts to snap them in private moments.

Both Nicolas Sarkozy and Francois Hollande and their partners were also photographed without their knowledge in their swimming trunks in the azure waters lapping at the foot of the fort.

To avoid the long lens of the paparazzi, Macron had the fort endowed with a pool, at a cost of 34,000 euros ($40,000), but he later admitted that he preferred the sea.