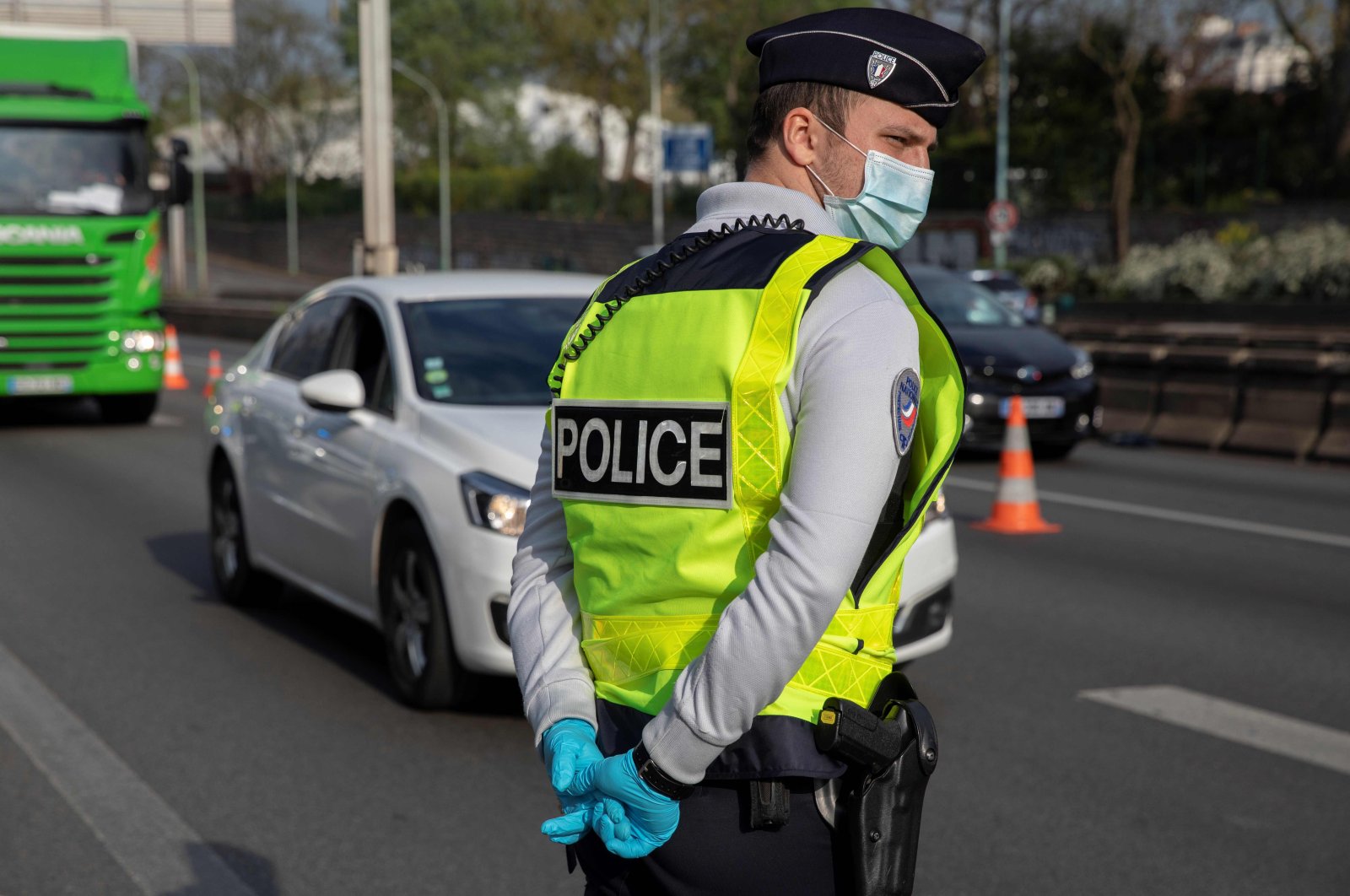 French police on Wednesday shot dead a man, apparently of Afghan origin, armed with a knife who had threatened them in the Paris suburbs, prosecutors and police said.

Police patrolling on bicycles noticed the man armed with a long knife in La Courneuve in the northeastern Paris suburbs, police said in a statement.

The man threatened the police and then thew himself towards them, it said. The police then shot at him multiple times, it added.

Prosecutors said that the man was "apparently born in Afghanistan."

"No theory is ruled out but it appears no comments of terrorist nature were made," said another police source.

On April 4, a Sudanese man had gone on a stabbing rampage in the country's southeast, killing two people. He has since been charged with terror-related offenses.