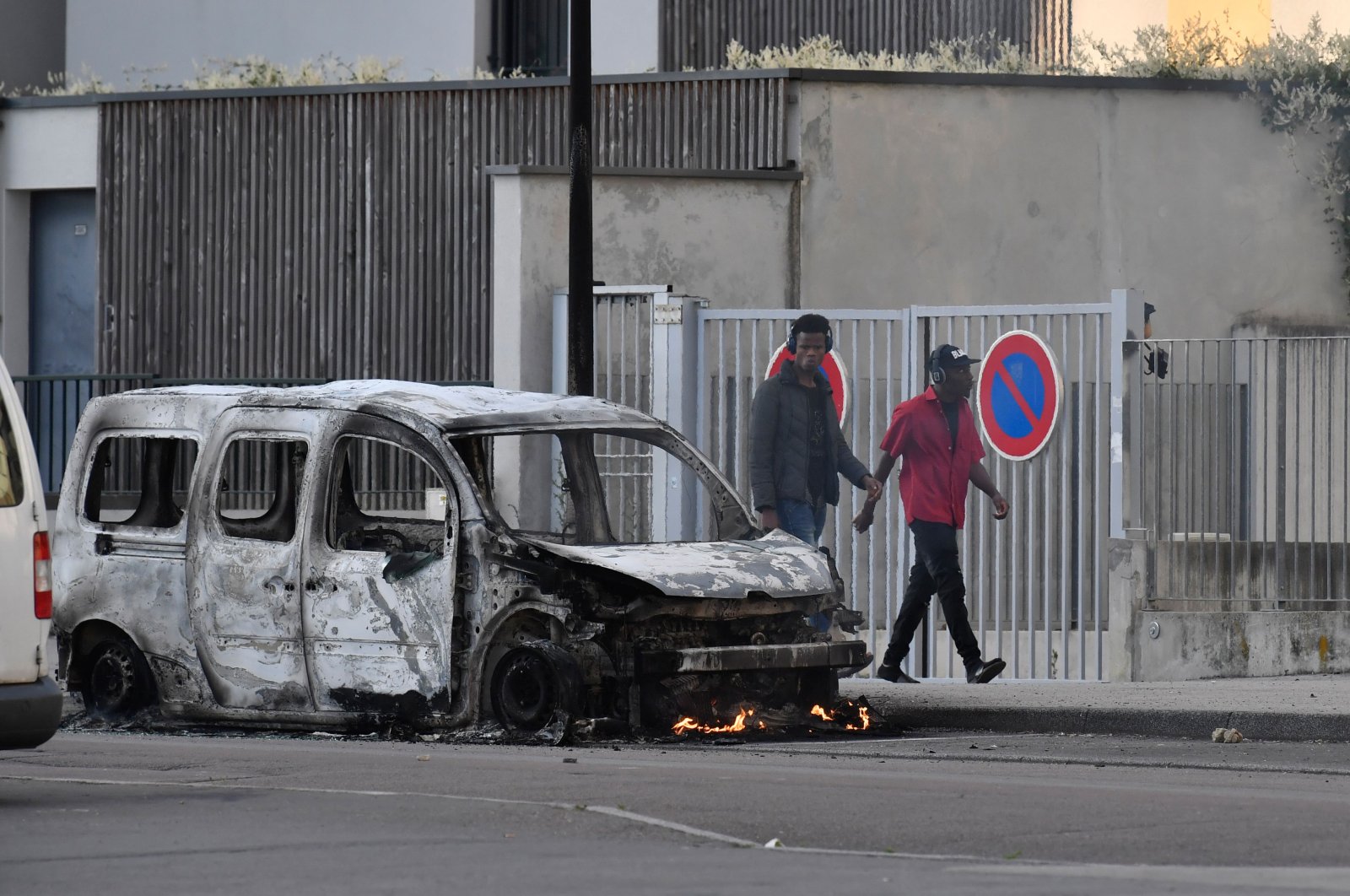 French police carried out raids in the eastern city of Dijon on Friday after several nights of violence blamed on members of its Chechen community, officials said.

"The police operations are aimed at finding weapons, ammunition and narcotics," said Bernard Schmeltz, the government's top official for the region.

From Friday to Monday, the city was rocked by clashes and vehicle burnings after an assault this month on a 16-year-old Chechen boy, which prompted other members of the community to stage reprisal raids.

Chechens reportedly traveled to Dijon from all over France and even from neighboring Belgium and Germany to take part.

Scenes of the unrest, including men brandishing what appear to be assault rifles as well as handguns and clubs, shocked the country and prompted questions about whether security forces had taken sufficient measures to stop the fighting.

The national government eventually sent in police reinforcements to quell the violence.

The raids Friday were carried out in the gritty Gresilles district that is home to many people originally from North Africa and where many of the clashes took place, and in two other neighborhoods.

Dijon prosecutor Eric Mathais said this week that investigators were trying to identify the participants.

No new clashes have occurred since Tuesday, and the father of the teenager who was assaulted has pleaded for calm.