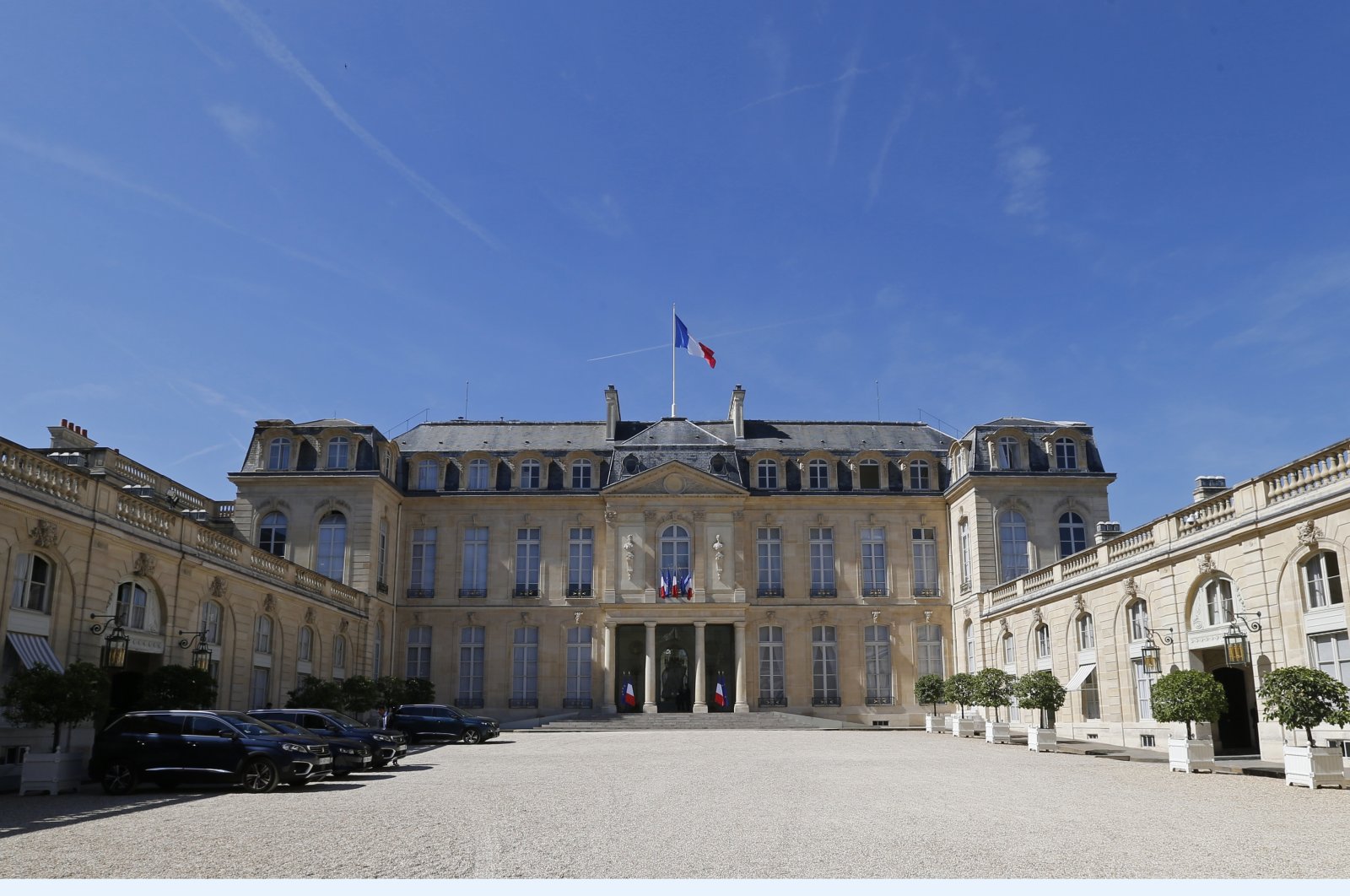 Prosecutors have opened an inquiry into an alleged rape of a female soldier by a fellow serviceman at the French presidential palace in Paris last July, a judicial source told Agence France-Presse (AFP) on Friday.

The alleged assault took place last July after a going-away reception for a general and two others that was attended by President Emmanuel Macron, according to French daily Liberation, which first reported the accusations.

The accused soldier was named an assistant witness after questioning by prosecutors on July 12, a status indicating he remains subject to further interrogations but has not been formally charged, the source said.

Macron's office has made avoiding presidential scandals a priority since the embarrassing revelations that one of his bodyguards assaulted young demonstrators during a May Day protest in 2018.

Last week the bodyguard, Alexandre Benalla, was handed a three-year sentence over the incident, though under French sentencing rules he will avoid a cell and only have to wear an electronic bracelet for a year.

According to Liberation, the two soldiers were colleagues deployed at the high-security office at the Elysee Palace dealing with sensitive government matters, most of them classified or top secret.

It said that the young woman filed the rape complaint at a nearby police station and that the alleged accuser has been removed from duty at the Elysee.

Asked for comment, a presidential official told AFP that "as soon as the authorities were aware of these claims, measures were immediately taken" to support the alleged victim and "the person accused was immediately transferred far from the Elysee."