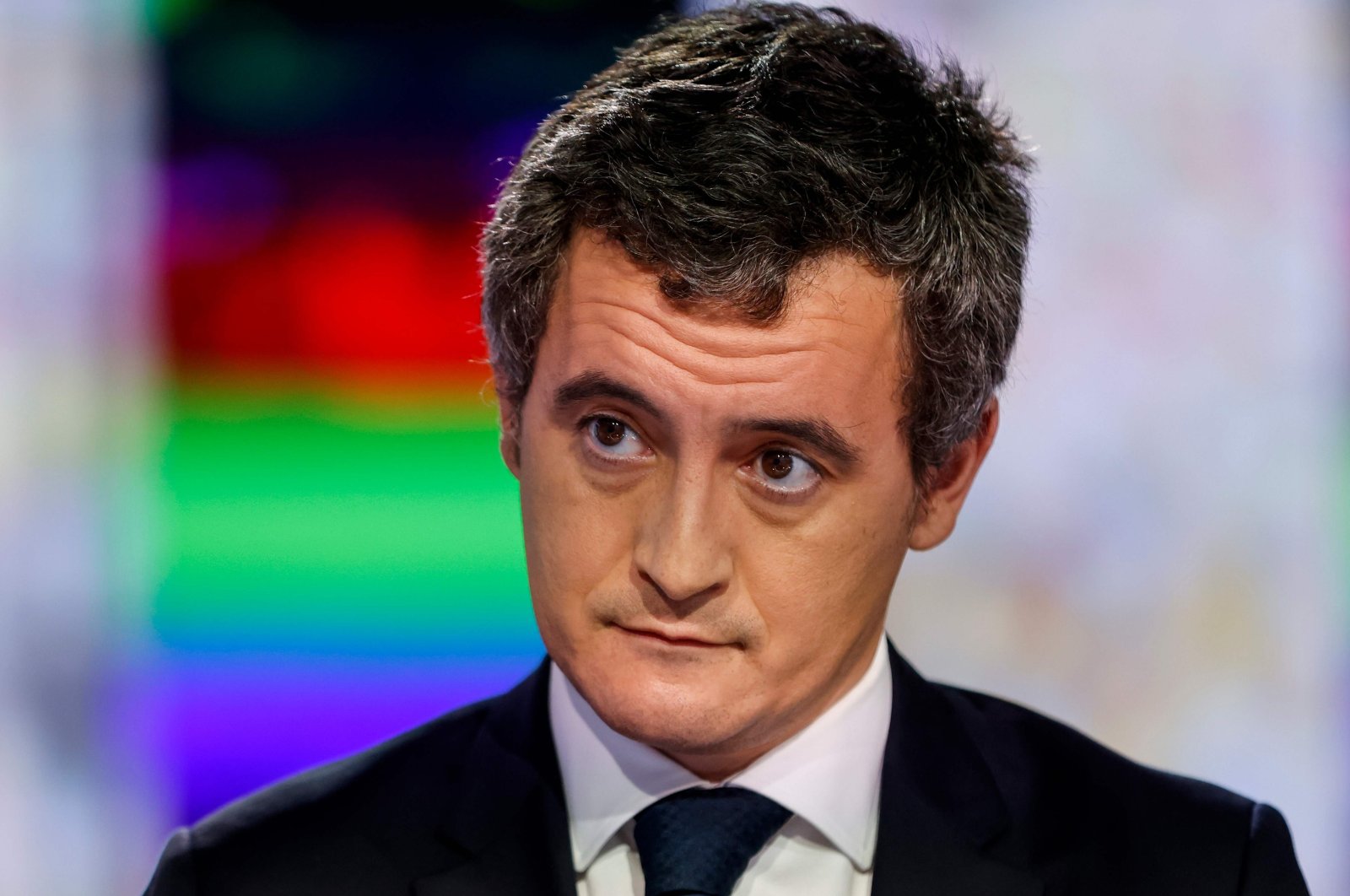 The results of the first round in France's regional elections and the far-rights strong performance marks a form of failure for President Emmanuel Macron's party, said Interior Minister Gerald Darmanin on Monday, although he added it was too soon to draw conclusions for the 2022 presidential vote.

France's far-right performed worse than predicted in Sunday's regional elections, exit polls showed, and the center-right made a comeback while the vote as a whole was impacted by a high abstention rate.

Asked on France 2 television if Sunday's results were a failure for Macron's party, Darmanin replied: "Of course."

"Democracy means sometimes losing elections. The Presidential majority faced an important hurdle...let us not draw quick conclusions regarding the Presidential elections," he added.

Darmanin also said that Sunday's record low turnout was "a defeat for all of us" as "abstention is a message. The French people are telling politicians they do not trust them."

"No-one can be happy when there is a 70% abstention rate, rising to over 80% among young people," he added.

An IPSOS exit poll showed the center-right Les Republicains winning 27.2% of the national vote, ahead of the far-right with 19.3%, followed by the Green party, the Socialist Party and Macron's La Republique en Marche with 11.2%.