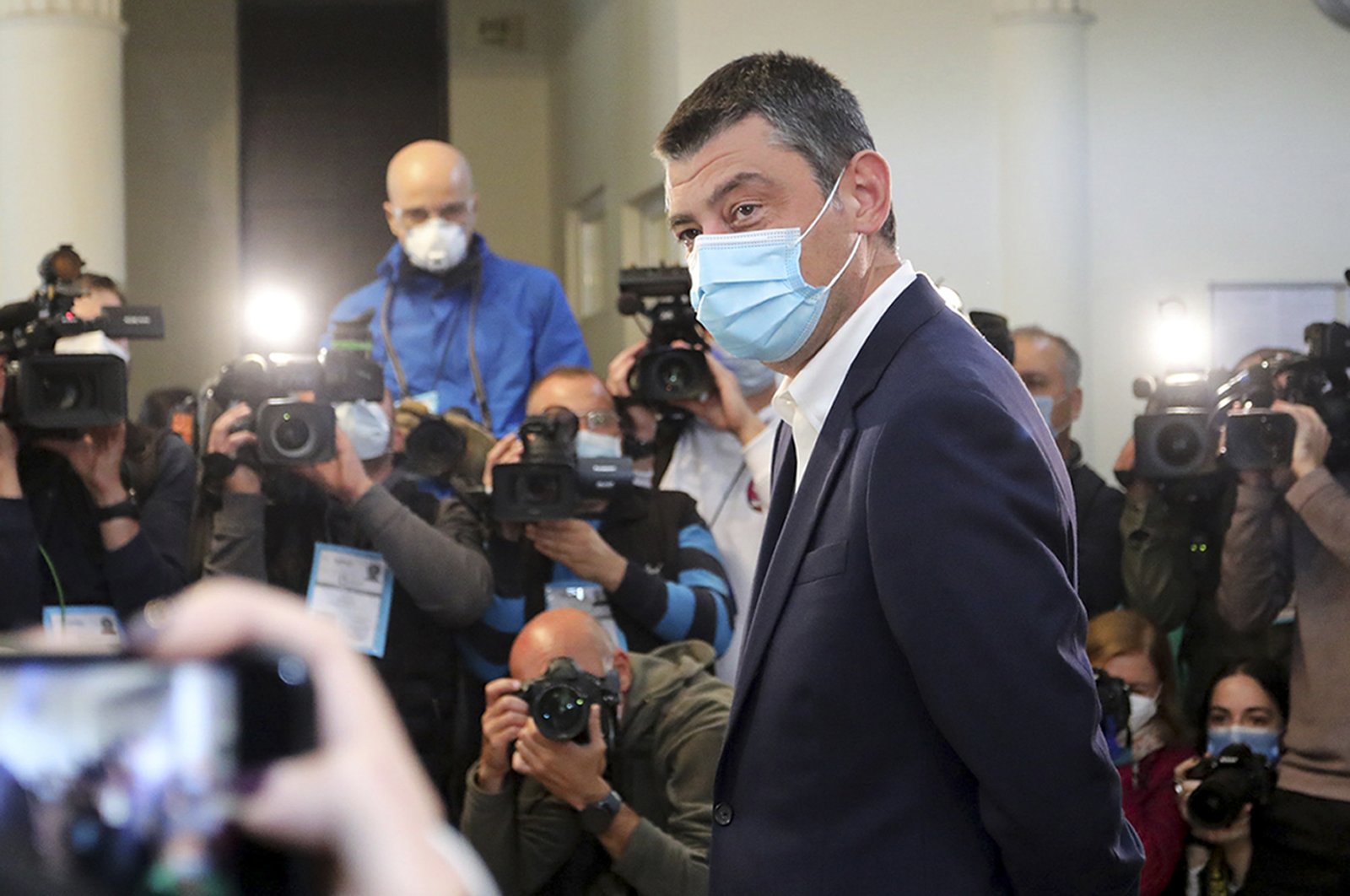 Gakharia went into self-isolation in the morning after one of his bodyguards tested positive for COVID-19, it said in a statement.

"The prime minister feels well and will continue treatment at home," his office said.

Georgia, a South Caucasus country of 3.7 million people, has reported a total of 42,579 COVID-19 infections and 342 deaths as of Monday.

The country is in the midst of a political dispute following parliamentary elections on Saturday.

However, opposition parties said they did not accept the results of the parliamentary election and would boycott the new Parliament, where the ruling party will have the right to form a government.