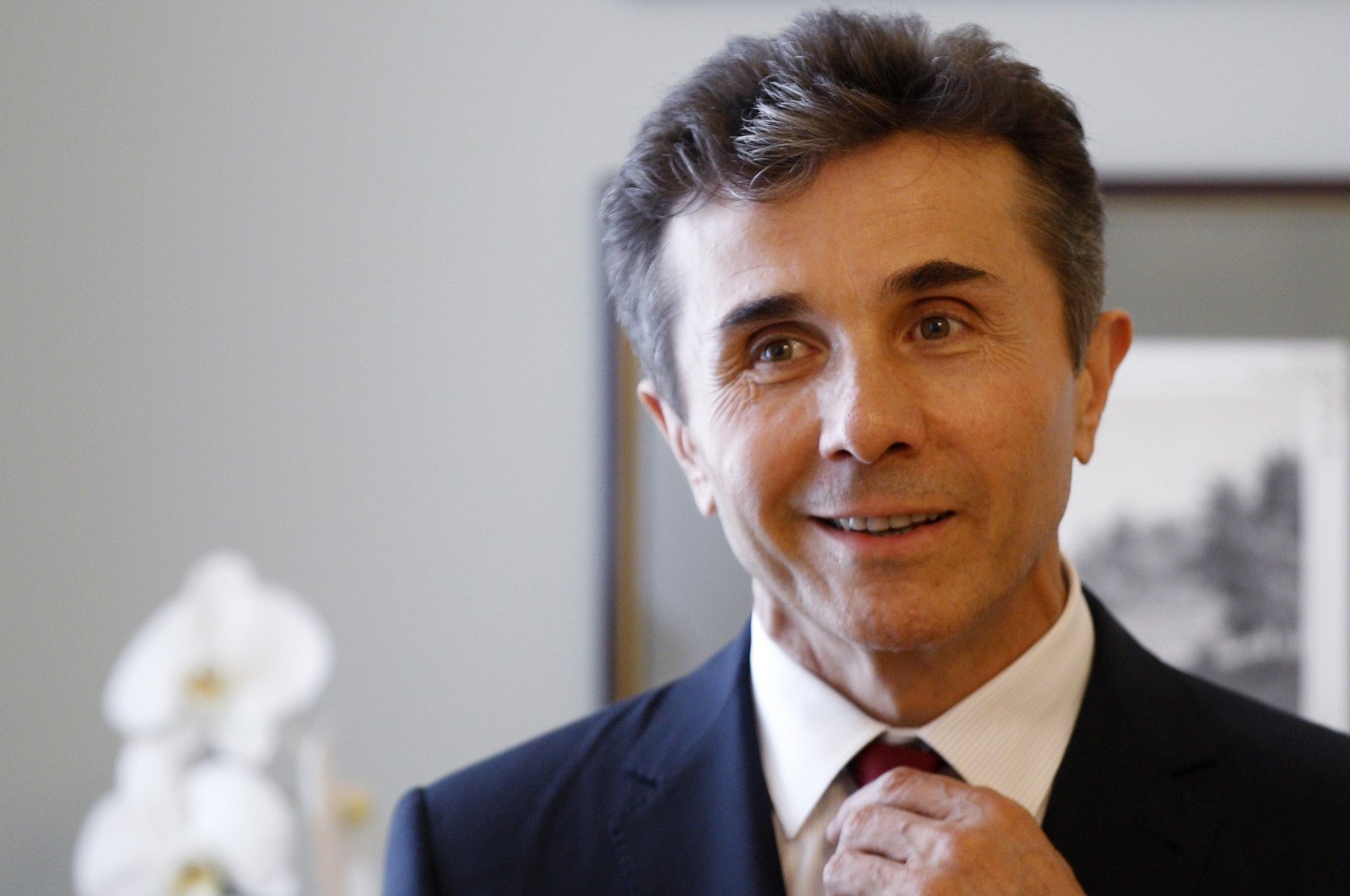 Bidzina Ivanishvili, the head of Georgia's ruling party and the country's wealthiest man, said Monday he was leaving politics for good, the TASS news agency cited a letter by the politician as saying.

Ivanishvili is head of the Georgian Dream party and served as prime minister in 2012 and 2013.

"My mission has been accomplished," he said in a statement. "I have made the decision to finally retire from politics and fully distance myself from the reins of power."

Ivanishvili said he was stepping down as party chairperson ahead of his 65th birthday next month and that it was time to "advance young people to the forefront."

The party's political council said later Monday it was nominating Irakli Kobakhidze – the party's executive secretary – to take over.

Mayor of the Georgian capital Tbilisi and party member Kakha Kaladze said a vote during a party conference on Jan. 16 will decide whether to confirm Kobakhidze.

In power since 2012, Georgian Dream has seen its popularity fall due to discontent over its failure to address economic stagnation and perceived backsliding on commitments to democracy.

After a parliamentary election in October, all of the country's opposition parties accused Georgian Dream of rigging the vote it narrowly won, sparking a political crisis in the ex-Soviet country.

Critics accuse Ivanishvili – who is widely seen to be calling the shots in Georgia – of persecuting political opponents and creating a corrupt system where private interests permeate politics.