German court upholds sentence for neo-Nazi behind murders of Turks 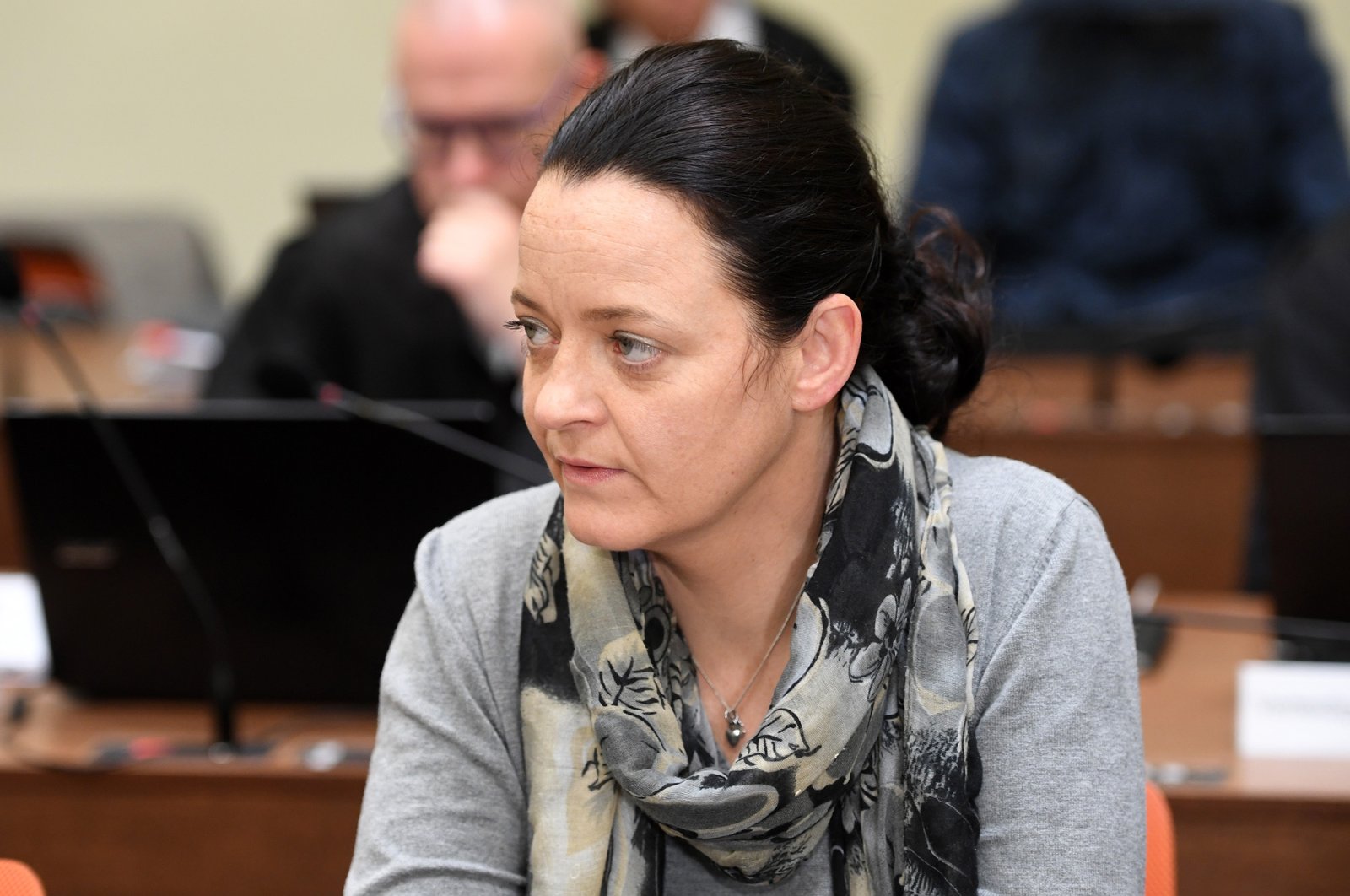 NSU terrorist Beate Zschaepe sitting in the Higher Regional Court of Munich for the NSU trial in Munich, Germany, May 2, 2018. (Getty Images)
by DAILY SABAH WITH AGENCIES Aug 19, 2021 11:10 am
RECOMMENDED

A German court recently overturned the appeal of the neo-Nazi terrorist cell Nationalist Socialist Underground (NSU) leader Beate Zschaepe, who was one of the perpetrators of the murders of Turkish nationals.

The Federal Court of Justice (BGH) dismissed her appeal by written order on Thursday.

It did overturn one of her sentences, but announced that "the overall life sentence and the particular severity of guilt established have remained unaffected by this."

The Federal Court of Justice said in a statement it had rejected her appeal against her conviction on 10 counts of murder, ruling that her crimes were of such gravity that she could be held in prison for longer than the standard life sentence of 15 years.

There can be no further appeal. The exact duration of her sentence will be decided during her imprisonment, which could in principle last until her death. Media reports give her current age as 46.

The NSU carried out ten murders of people with immigrant backgrounds in various parts of Germany between 2000 and 2007. Following the suicide of two of the NSU's founding members in 2011, a third founding member, Zschaepe, turned herself in to the police, who for years denied the murders had a racist motive.

Zschaepe was convicted of being an accessory to the murder of eight Turks, one Greek and a German police officer during a seven-year rampage between 2000 and 2007 that was largely ignored by authorities until the two other NSU members committed suicide. She handled the group's logistics and finances, setting up safe houses for the killers.

The ringleaders, Uwe Boehnhardt and Uwe Mundlos, who are believed to have carried out the killings, died before they were arrested in what may have been a murder-suicide.
The trial, which ran in Munich from May 2013 to July 2018, gripped the nation and ended with a life sentence for Zschaepe and sentences of varying severity for the other NSU members on trial. Zschaepe and three of her co-defendants in the NSU trial appealed against their sentences, and the case reached the Federal Court of Justice (BGH) in January.