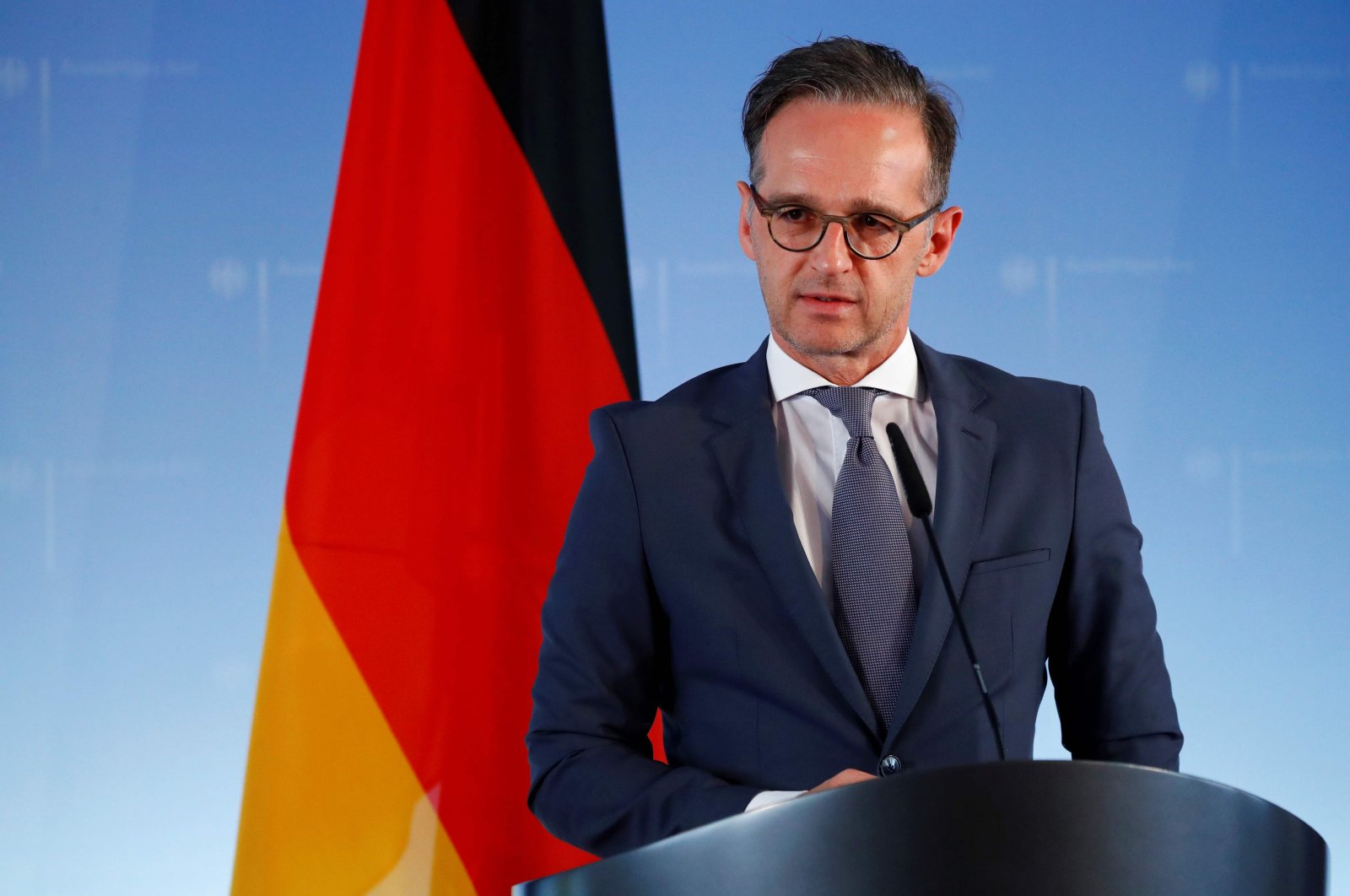 German Foreign Minister Heiko Maas on Tuesday expressed support for ongoing protests in the United States over the killing of a black man in police custody and the wider issue of systemic racism in the country, while the U.S. ambassador announced his resignation the same day.

At a meeting with his Ukrainian counterpart, Dmytro Kuleba, Maas said George Floyd had been killed in a "gruesome and shocking way" and that the protests were "understandable and more than legitimate."

He avoided direct criticism of the U.S. government's response to the protests and the police crackdown on participants, saying only that every act of violence should be investigated and that journalists should be allowed to work independently.

Meanwhile, Richard Grenell has stepped down as the U.S. ambassador to Germany, embassy spokesman Joseph Giordono-Scholz told dpa on Tuesday.

In his two years as ambassador, Grenell has not been shy to voice criticism of German policies on NATO and its involvement in the NordStream 2 gas pipeline from Russia.

Germany's dpa news agency reported last month that Grenell would step down soon after the U.S. Senate confirmed Representative John Ratcliffe, also a political ally of Trump, as the permanent director of national intelligence.
Trump has threatened to deploy the military if governors are unable to quell the violence that has gripped many U.S. states.

A series of protests in solidarity with African Americans took place across Germany over the weekend, with the largest held in Berlin and Munich.

While Germany highlighted the issue of systemic racism in the U.S., the country's independent national human rights institution has urged the police and military personnel to be more critical when it comes to racism and right-wing extremism.

Every day, at least three people become a victim of far-right, racist or xenophobic acts of violence in Germany, according to the Association of Counseling Centers for Victims of Right-Wing, Racist and Anti-Semitic Violence in Germany (VBRG).

The Turkish minority in Germany has frequently been targeted in far-right attacks, while officials fail to take concrete action to prevent such violence.

Some 871 offenses targeted the Muslim community in Germany last year, according to a report by Germany's New Newspaper of Osnabrück.

Germany has been recording anti-Muslim crimes since 2017. The total number of cases in 2019 has not been officially announced but in 2018 there were 910, including 48 attacks on mosques alone. That year was a little lower than the number in 2017: 1,095 crimes. More than 90% were attributed to politically motivated crimes by the far-right. While the overall number of crimes has decreased, violent assaults have increased, according to news agency Die Tageszeitung. In 2017, authorities reported 56 anti-Muslim assaults resulting in 38 injuries. In 2018, there were 74 offenses and 52 injuries – including two attempted murders.

Every other day, throughout 2019, a mosque, a Muslim institution or a religious representative in Germany was targeted in an anti-Muslim attack, an inquiry by the Left Party recently showed. The figure was collated by the German Interior Ministry under the scope of the new "Attack Catalog," listing anti-Muslim attacks on cultural associations, cemeteries, mosques, religious institutions, representatives, symbols and other places of worship since January 2019. The catalog lists a portion of all anti-Islamic crimes but covers more than mosque attacks.